Real Madrid probably without Karim Benzema at the weekend

Karim Benzema trained separately from the rest of the squad on Friday as he wants to continue working on his fitness after suffering a muscle injury. 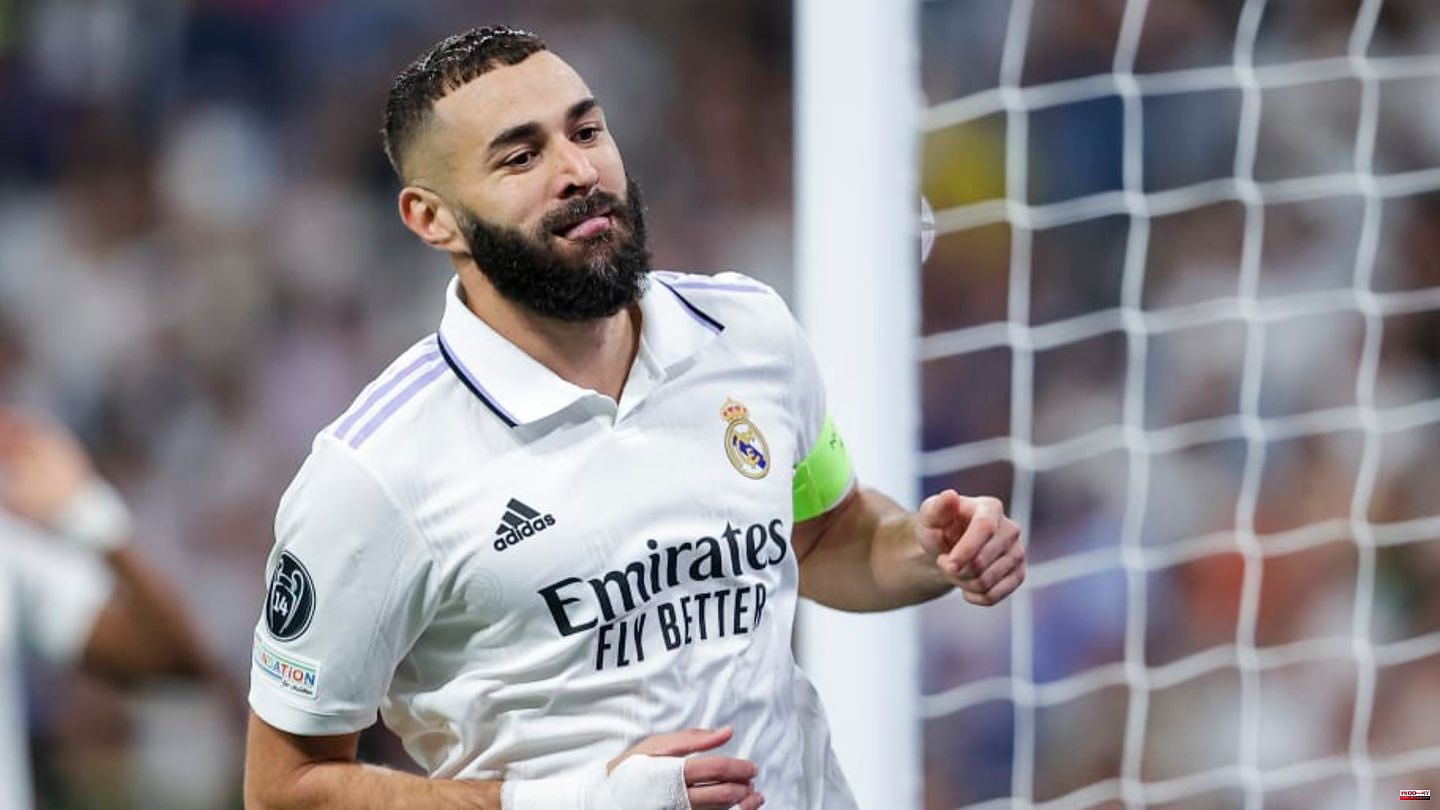 Karim Benzema trained separately from the rest of the squad on Friday as he wants to continue working on his fitness after suffering a muscle injury. Real Madrid will probably have to do without their captain at the weekend.

Benzema missed out on games against Mallorca, RB Leipzig and Atletico Madrid last month, and also had to pull out of France's internationals against Austria and Denmark. After the international break, the 34-year-old was back in the starting XI against Osasuna and played the full 90 minutes there and against Shakhtar Donetsk.

On Friday, Benzema was one of three Real Madrid players who trained individually in the weight room instead of being on the field with the rest of the squad.

Thibaut Courtois, who is aiming to make a comeback for the Clasico against Barcelona on October 16, and Dani Cellabos were the others who trained indoors.

It has not yet been decided whether Benzema will feature against Getafe on Saturday - given that he has not trained so close to matchday, his participation is unlikely.

Benzema hasn't scored a goal since his return, nor was he directly involved in a goal. Coach Carlo Ancelotti nonetheless stressed after the match against Shakhtar that the player's main focus at this stage is not goals but his physical condition.

"He showed a good team performance and was very present in the penalty area," Ancelotti said of the performance during the week. "He didn't score a goal but that's the last thing on our minds. His condition has improved a lot and he's put in a complete performance."

In Benzema's absence, Ancelotti had favored an attacking back three of Vinicius Junior, Rodrygo and Federico Valverde, likely to reunite if the captain is unable to play.

Benzema scored 44 goals in all competitions last season - the most successful season of his career so far - and is the hottest favorite for the 2022 Ballon d'Or.

This article was originally published on 90min.com as Real Madrid likely absent Karim Benzema at the weekend. 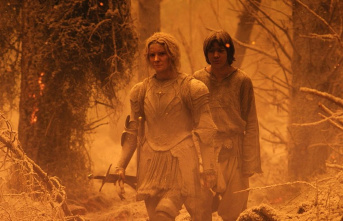