Queen Elizabeth II: This is how the British broadcaster BBC announced the news of death 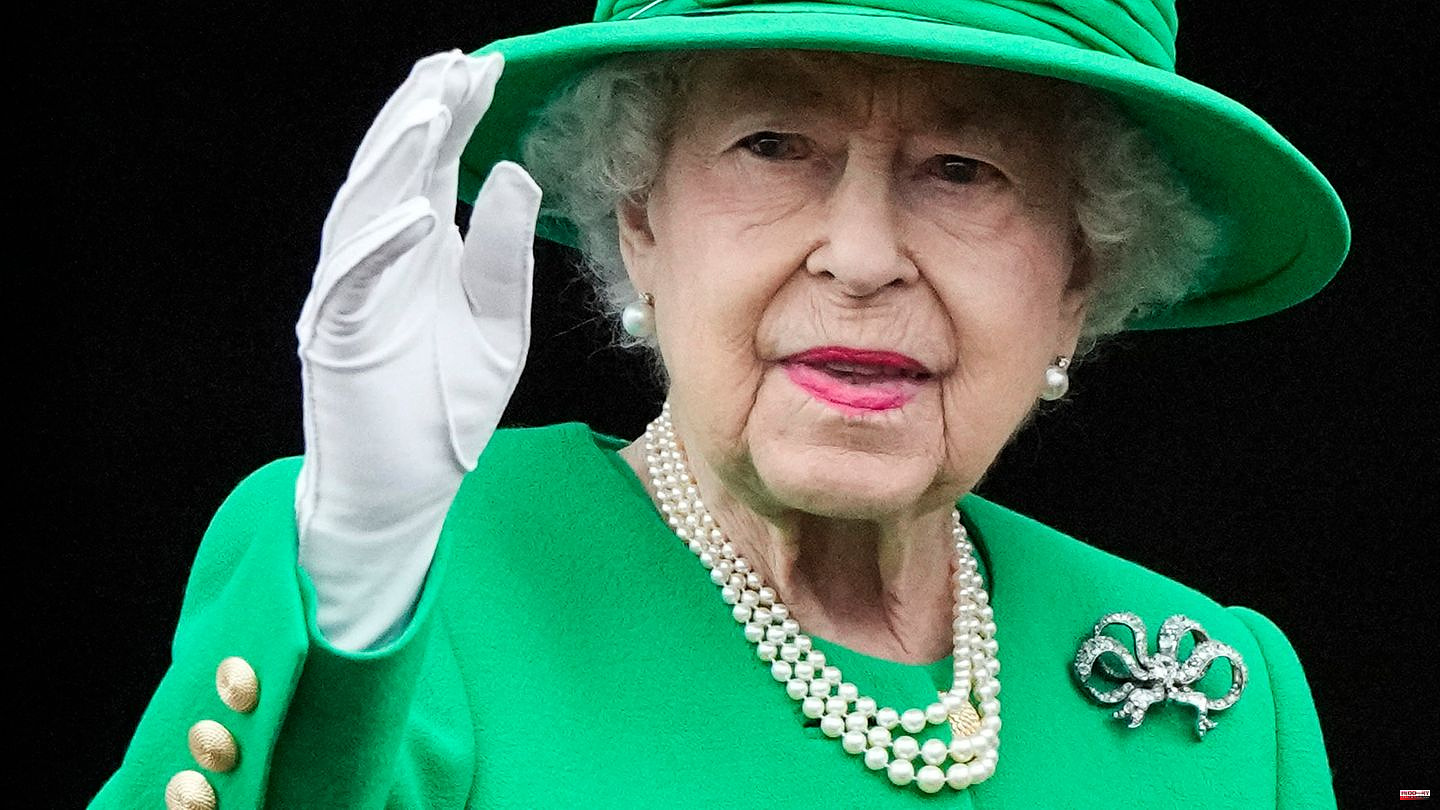 Britain's Queen Elizabeth II has died at the age of 96. Hours before the announcement of her death, Britain's public service broadcaster BBC was preparing for the news that would shock many people around the world. A short time after Buckingham Palace announced the Queen's questionable state of health, the TV broadcaster gradually changed its entire appearance to the mourning color: black suits, black ties, a black website.

Finally, in the evening, the news: The Queen is dead. After the announcement, the presenters play the British national anthem and summarize the exciting and long life of Queen Elizabeth II. BBC presenter Michael Spicer said about the monarch: "It wasn't just a life, but a whole way of living."

The moderators talk about the unique career of the Queen, who suddenly became Queen of Great Britain overnight on February 6, 1952. Since then, she has shaped the royal family like no other monarch has ever done. She was a constant for the British people and will leave a mark.

Successor to the British throne is Prince Charles, now King. "The Queen died peacefully in Balmoral this afternoon," the palace said. The new King Charles and his wife wanted to stay the evening at Balmoral Castle in Scotland and return to London on Friday. Little did Charles say of the palace: "I know her loss will touch many in the country, throughout the Commonwealth and many people around the world."

The palace said at noon that the Queen's doctors were "concerned" about her health and had recommended medical monitoring. Their four children and their grandsons then rushed to Balmoral Castle. 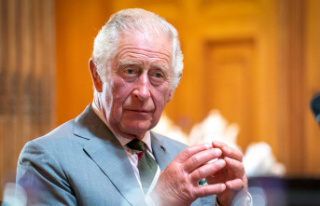