Weather: Looking for first names for highs and lows in 2023

Looking for weather sponsors for highs and lows: Starting this Wednesday, students at Freie Universität Berlin will be giving sponsorships for the coming year. 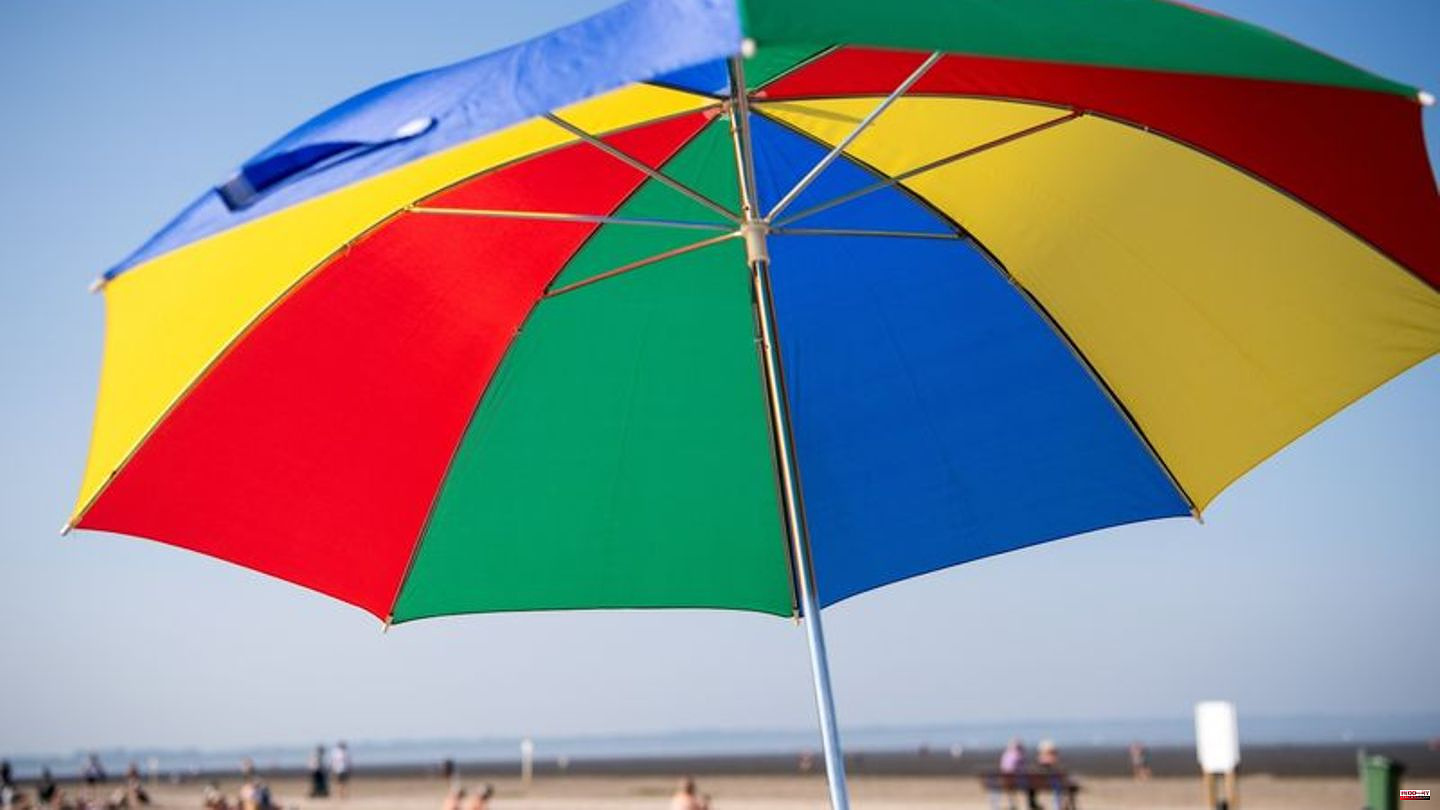 Meteorologists have been naming high and low pressure areas since 1954. Since 2002, individuals and companies have been able to choose names directly. A sponsorship for a high costs 390 euros, for a low 260 euros. With the money for the sponsorships, the students are supported in their practical further education. In addition, according to the association, the over 110-year climate series of the Free University of Berlin can be continued. Extensive weather data is collected for the climate series. The weather station at the Free University is the last station in Berlin where this is still done by people, said Dennis Schneider from the Berlin Weather Map Association.

This year, the lows have female names and the highs have male names. For example, snow depth Doreen caused a white winter landscape in southern Germany in January, and at the end of the month storm depression Nadia raged over Germany. Hoch Jürgen set heat records in July. Unusual names such as Spiro, Xilotzin, Bahrudin, Lavinia, Wisgard, or Emmelinde were also awarded for this year.

The names, which the Berlin Weather Map Association has been assigning for decades in cooperation with the Institute for Meteorology at the Free University of Berlin, are then adopted by weather services and the media. 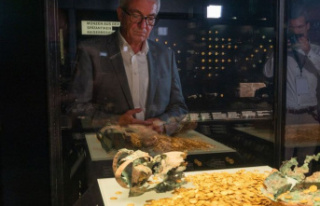