Until 2026: Bayern extend prematurely with Stanisic

FC Bayern has extended the contract of defender Josip Stanisic until 2026. 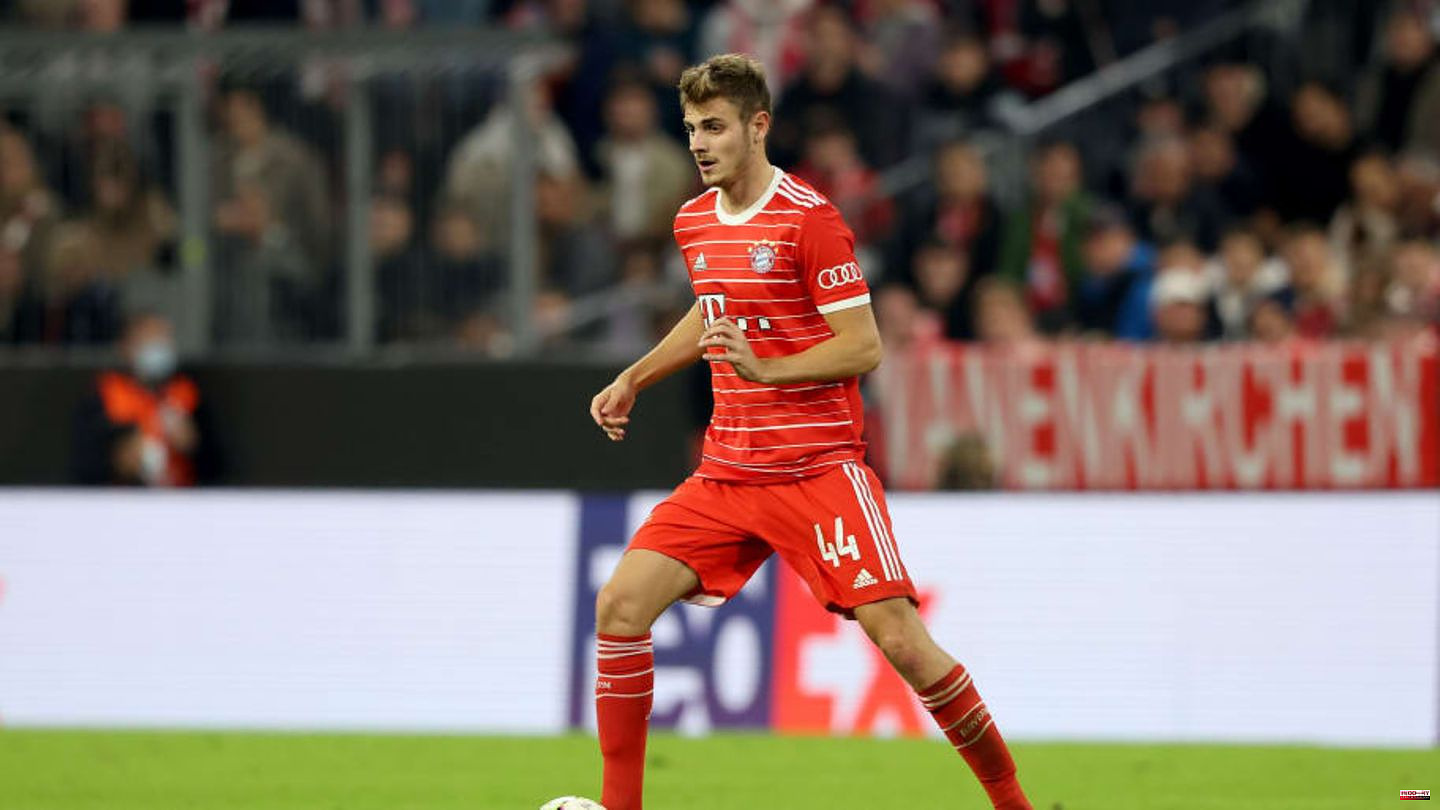 FC Bayern has extended the contract of defender Josip Stanisic until 2026. This was officially announced by the Munich team on Saturday.

"Josip Stanišić has established himself in our professional squad over the past two years, and that is also an honor for the youth academy, because Josip was trained by us on campus," explained sporting director Hasan Salihamidzic. "He's versatile, he performs well when he's needed. His reliability helps our coach and the team. I'm happy that we can continue to plan with him in the long term."

Stanisic himself was also happy about the extension: "This early contract extension is a nice vote of confidence from FC Bayern, which I would like to repay and which motivates me a lot for my further development. For me, as a native of Munich, it's a dream to appear in this jersey My goal is to win as many titles as possible with FC Bayern."

The 22-year-old came from SC Fürstenfeldbruck to the record champions in 2017 and has played 29 competitive games (one goal) for the pros so far. Stanisic is on duty for the Croatian national team at the World Cup.

This article was originally published on 90min.com/de as Until 2026: Bayern extend ahead of schedule with Stanisic. 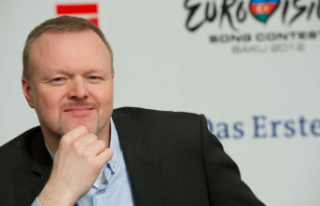 Stefan Raab: His projects since he retired from TV