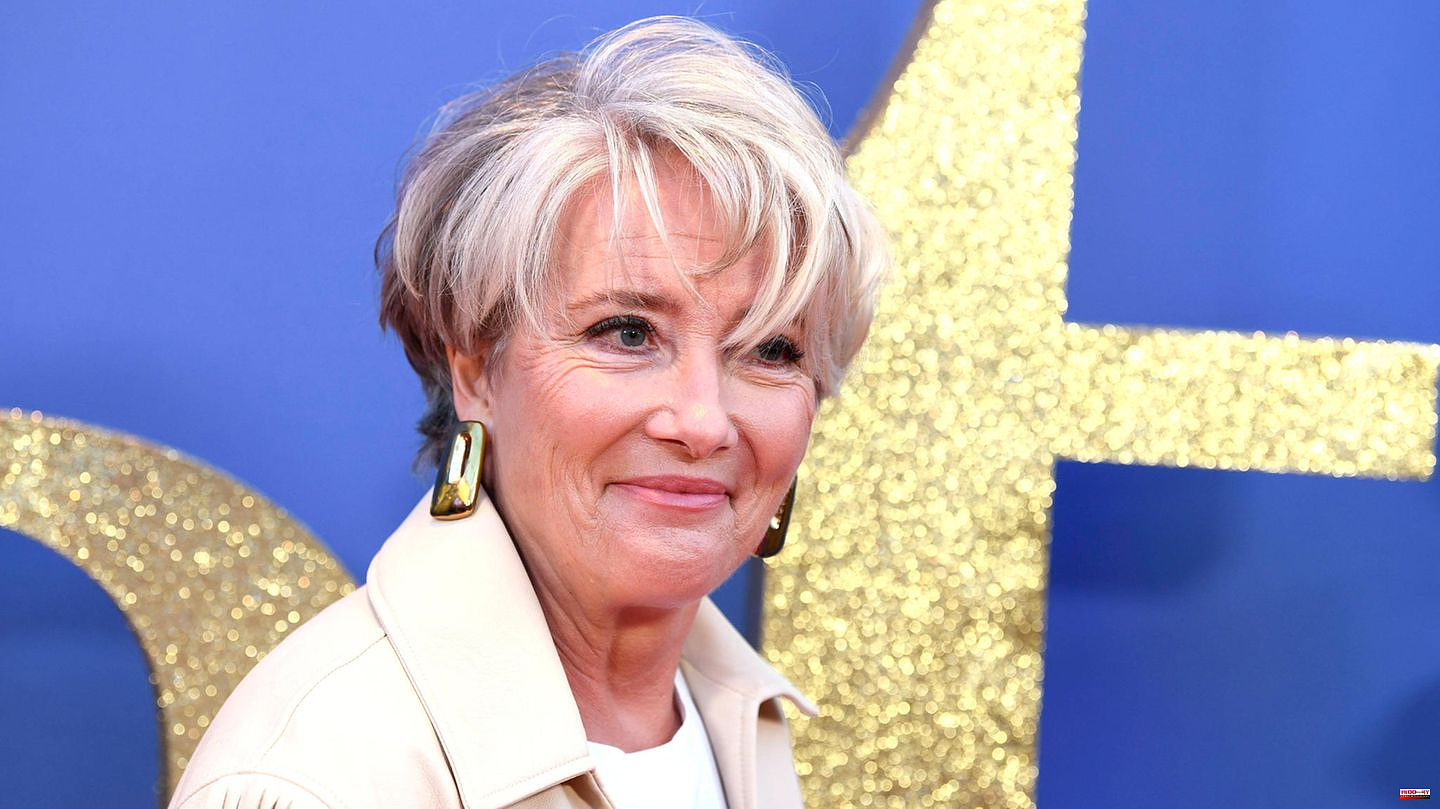 Two-time Oscar winner Emma Thompson (63, "Matilda") has explained that her ex-husband Kenneth Branagh's affair with Helena Bonham Carter took her very badly at the time. After the divorce, she felt "humiliated" and "unlovable," she told the New Yorker. The actress married Branagh (61, "Belfast") in 1989, two years after they met. His affair with Bonham Carter in 1995 ended their six-year marriage.

Branagh and Bonham Carter (56, "The Crown") are said to have become closer when she starred in his version of Mary Shelley's "Frankenstein". The relationship between the two lasted five years. Thompson said: "I was completely, completely oblivious to the fact that he was involved with other women on set. What I've learned is how easy it is to be blinded by your own desire to deceive yourself. " She only felt "half alive". "Any sense of being a lovable or worthy human being was completely gone," added the 63-year-old.

Two years before Bonham met Carter Branagh, she had worked with Thompson on the 1992 romantic drama Howard's End, for which Branagh's ex-wife won the Academy Award for Best Actress. Since the affair, the two have also been involved in the Harry Potter series, with Thompson playing the teacher Professor Trelawney and Bonham Carter playing Bellatrix Lestrange.

However, Thompson has previously revealed that she had long "forgiven" Bonham Carter and channeled her feelings into playing a betrayed wife in the hit film Love Actually (2003).

Her current husband Greg Wise (56), with whom she has been in a relationship for 27 years, "picked up the pieces and put them back together," says Thompson. Looking back on her marriage to Wise, she added, "I learned more in my second marriage just by being married. As my mother says, 'The first twenty years are the hardest.'"

The Brit met her now husband while filming Sense and Sensibility (1995), where she won an Oscar for Best Adapted Screenplay. However, news of her and Branagh's split had not yet been released when she made the historical drama. 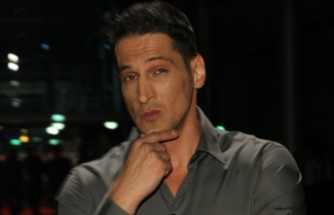 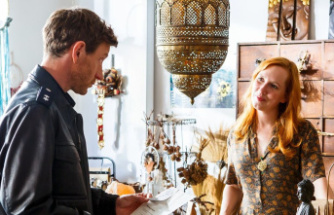 Overall trend: How to combine jumpsuits in winter
BREAKING NEWS 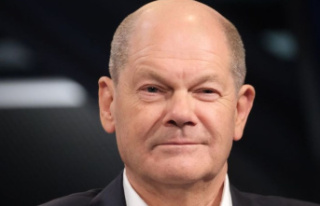