Sports washing: World Cup final Messi against Mbappé: And the winner is Qatar 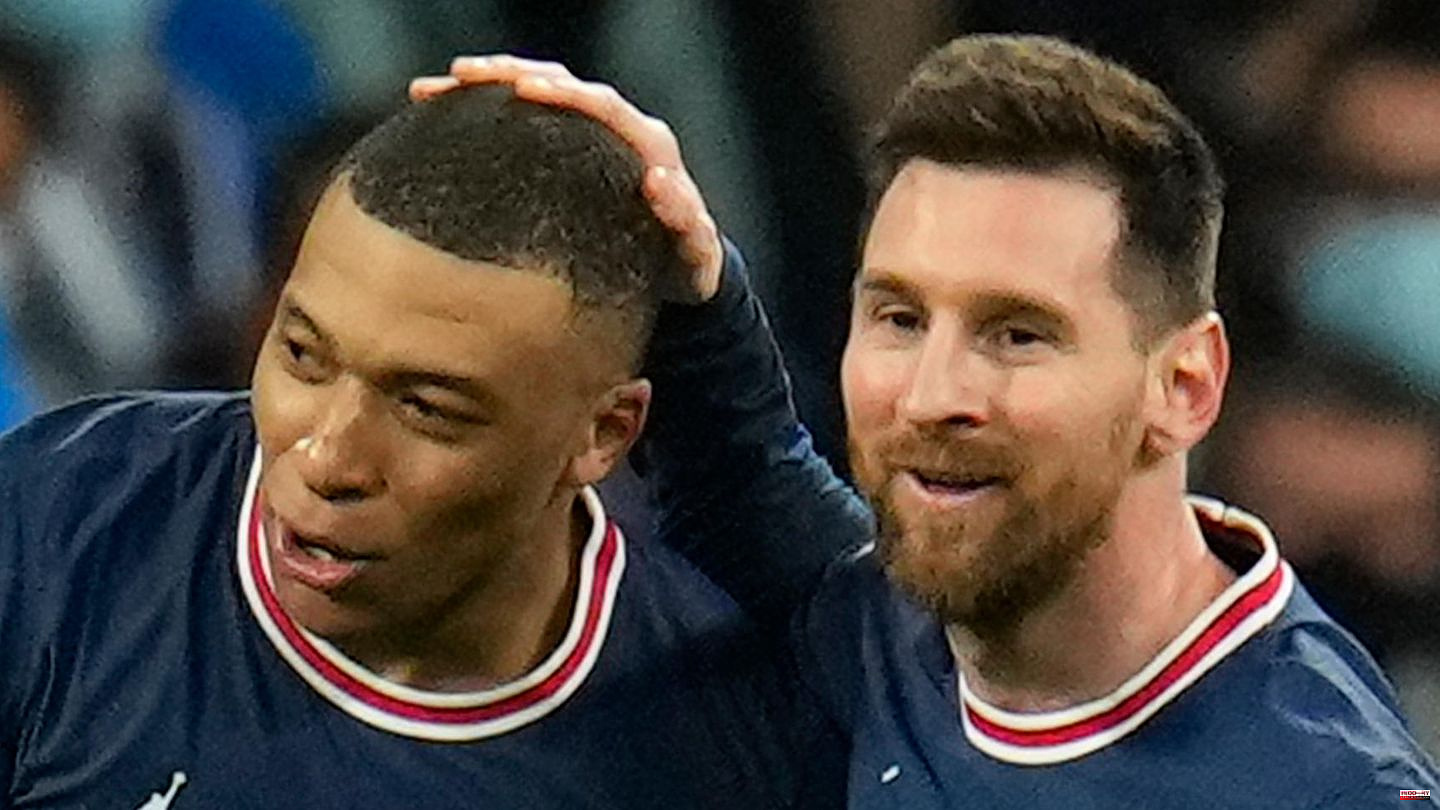 Messi vs Mbappe. The footballer of the century against the maybe formative player of the next decade. The final between two-time world champions Argentina and defending champions France comes very close to what millions of football fans around the world imagine a worthy World Cup final to be. "It makes me happy to still be able to achieve that," said Lionel Messi. "The last game of my World Cup career will be a final." Argentina's superstar has been chasing the most important title of all for more than 16 years. On Sunday (4 p.m. / ARD and Magenta TV) this longing could finally come true.

But no matter how this final ends in the almost 90,000-seat Lusail Stadium - one winner is already certain: the World Cup host Qatar. The small emirate paid more than 200 billion dollars for what is by far the most expensive tournament in football history. In the two years after the 2010 World Cup was awarded, a subsidiary of the Qatari sovereign wealth fund also bought the club for which Messi and Mbappé play together: Paris Saint-Germain.

The takeover as such only cost Qatar Sports Investments (QSI) around 70 million euros. But with the money from Qatar, PSG has been buying stars for more than 1.5 billion euros since 2011. Paris, the tourist magnet, Messi and Mbappé, the megastars: almost every investment by the emirate is aimed at global attention and the formation of close networks.

And since the amount of an investment in this rich country doesn't matter, the big money for football was worth it from the logic of Qatar at the latest with this final on Sunday. "This is the best World Cup ever," Nasser Al-Khelaifi told CNN. The media are "in love with Qatar". As president of Paris Saint-Germain, head of the European club association ECA and close friend of the Qatari emir, Al-Khelaifi has long been one of the most important figures in world football.

Messi once described his relationship with Mbappé in Paris during this World Cup as "strange at first" and now "spectacular". The career path of the 23-year-old French differs enormously at the most important point from the ladder of success that Messi and Cristiano Ronaldo have climbed for years. Mbappé has never won the Champions League or World Player of the Year awards, but he may be world champion for the second time on Sunday. The last time the Brazilians managed to successfully defend the World Cup title was exactly 60 years ago.

Messi's career is still considered unfinished because of the missing world title. But he too can write football history at the age of 35 on Sunday. World champions, continental champions and Olympic champions - nobody has managed that since a long-forgotten generation of Uruguayan players in the years 1924 to 1930. Messi and his friend Ángel Di María, who has also played for PSG for a long time, would be the first to win this treble again in the event of a final win against France.

The South American championship and also the European championship last year are very important for understanding why exactly Argentina and France have the World Cup final a year and a half later. The Argentines won their final in Brazil against Brazil in 2021. After that, an emotional speech by Messi became public, which made everyone aware of what he had been denied for years in his homeland: his importance for this team and his identification with the team.

"Something fell away from him when he won the Copa America. With him and this whole generation that had lost two Copa finals and a World Cup," said coach Lionel Scaloni of the "Süddeutsche Zeitung".

So far, this World Cup in Qatar is much more Messi's than it is Mbappé's - even if both jointly lead the scorers' list with five goals each. The Argentine has one last mission, but he also seems very calm about it. "What I can say is: I'm enjoying this very much. I feel very good and I feel strong enough to tackle every game."

The French also had a pivotal experience last year when, as world champions, they lost to Switzerland after a 3-1 lead in the round of 16. Since then, coach Didier Deschamps has driven them out of their arrogance. And the fact that Paul Pogba and Karim Benzema, who were particularly polarizing within the team, were among the many injuries in the run-up to this World Cup was not a disadvantage for the atmosphere in the dressing room.

Benzema and Mbappé in particular have never gotten along well. Mbappé now has the role of the one around whom everything revolves and for whom even highly decorated teammates like Antoine Griezmann do the dirty work in case of doubt.

And so coach Deschamps leaves no doubt that in this World Cup final "the key players have to make the difference. We want to limit Messi's influence. And of course Argentina will try to limit the influence of some of my players," he said. In the end, the team that "makes fewer mistakes" in this great challenge will probably win.

1 Report: Ice Age between Benzema and Deschamps 2 Prince William: At his ex-girlfriend's wedding... 3 "Tatort" today at 8:15 p.m.: Hard man very... 4 Auto: Expert: Musk's "Twitter escapades"... 5 Broken family relationship: "Without me she might... 6 Extremism: Kühnert: Bavaria is the largest “Reich... 7 Emissions trading: Agreement on the EU's largest... 8 Criminal complaint: Drunk driver drives through a... 9 Saarlouis: 75-year-old driver causes a lot of trouble 10 AquaDom: Cleaning up after the aquarium bursts - the... 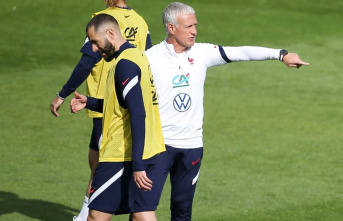