A heavily drunk driver caused a lot of trouble in Saarland on Saturday. 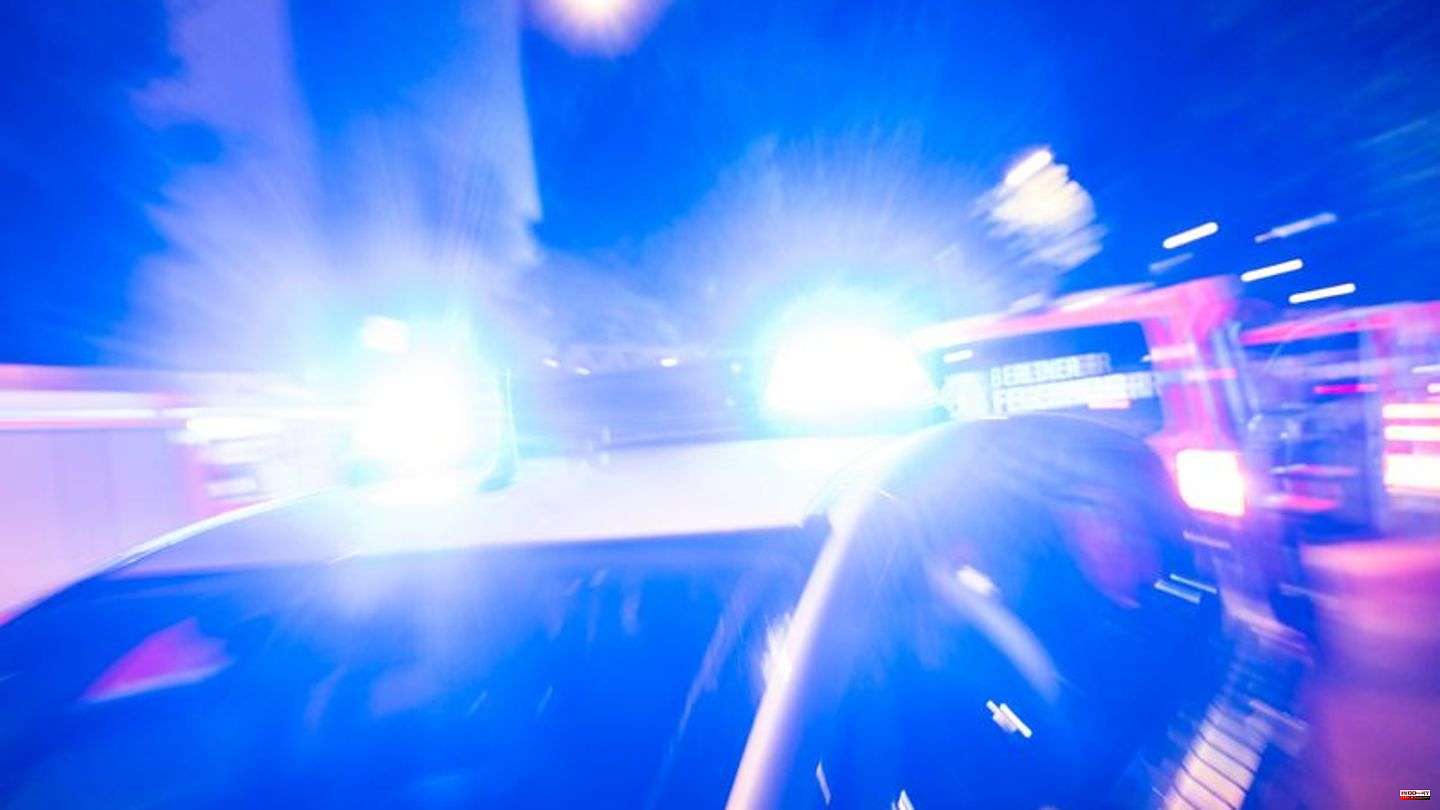 A heavily drunk driver caused a lot of trouble in Saarland on Saturday. The 75-year-old initially ran into oncoming traffic several times in Lebach and damaged several traffic facilities, the police said on Sunday. He then hit the car of another man who wanted to prevent him from continuing his journey and got into an argument with him. A physical altercation is said to have ensued. Finally, the 75-year-old insulted the police officers who had been summoned.

According to the police, a blood sample could only be taken under duress. His driver's license was withheld. The 75-year-old suffered a laceration, probably due to a fall because of his drunken condition, it said. Other people were not injured in the incident. 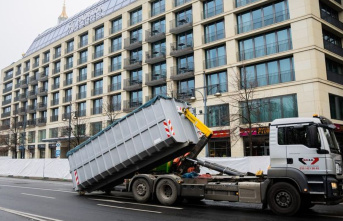 AquaDom: Cleaning up after the aquarium bursts - the...