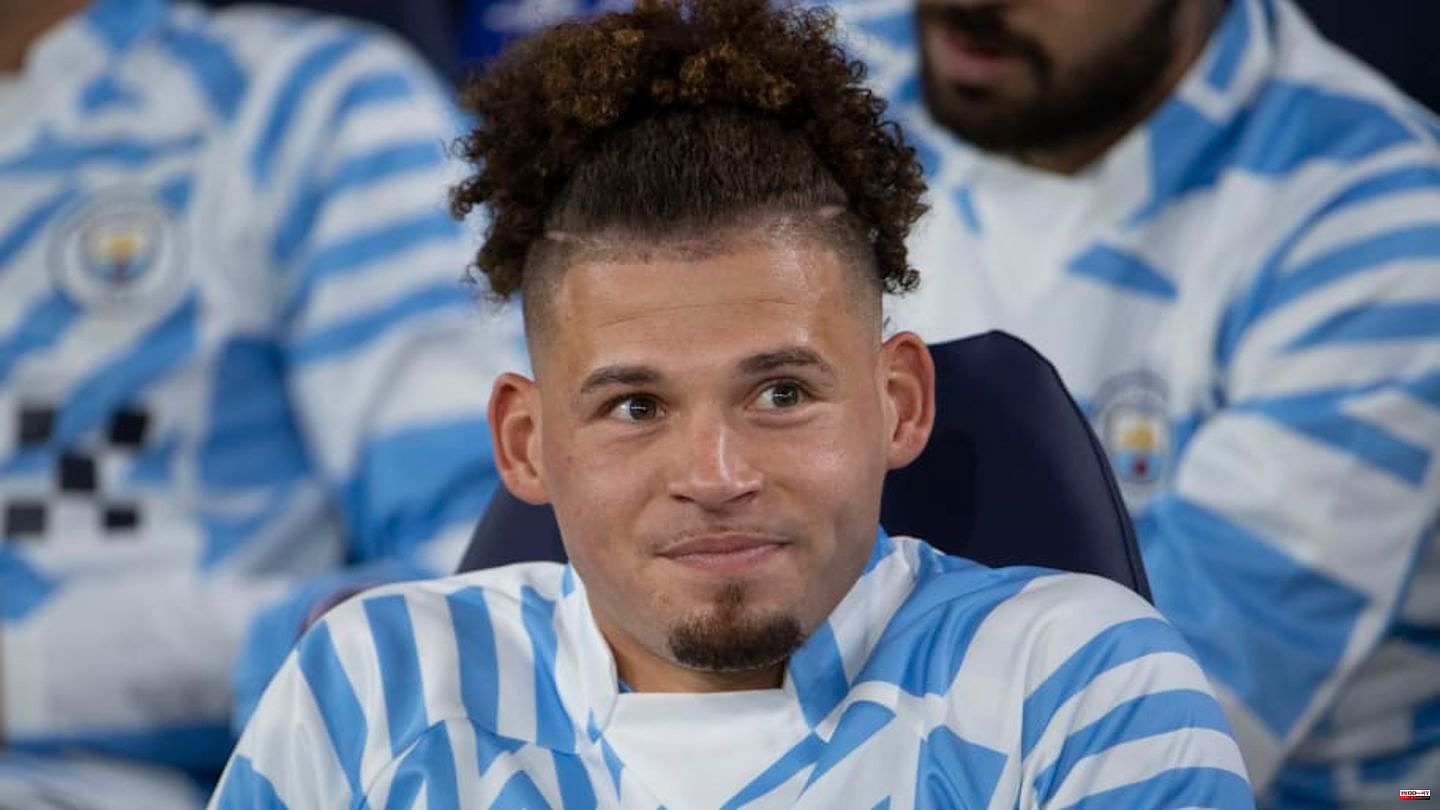 Kalvin Phillips had to cancel the England national team's international trip. Because of a persistent shoulder injury, the city star is threatened with surgery - his participation in the World Cup is in danger.

Phillips, who has suffered two serious shoulder injuries in his career, was called up by Gareth Southgate for the current England squad despite having only played 14 minutes since joining Manchester City.

However, English media have now reported that Phillips will not be able to take part in the upcoming Three Lions internationals. Instead, he will undergo surgery to fix the problem in his shoulder.

While missing Nations League games against Italy and Germany isn't ideal, Phillips' biggest concern is not getting fit in time to play at the World Cup.

Southgate's provisional squad for the tournament is expected to be announced in just over a month. Phillips is likely to make the provisional squad as the manager will give him every chance to get fit - but time is clearly not on his side.

"I don't know [how long he's out] - I'm not a doctor. But with good treatment he can play in the World Cup," Pep Guardiola said of his protégé's absence. "The doctor said the only solution right now is surgery."

1 Wolfsburg captain Arnold strengthens against Kruse 2 Energy: Gas surcharge wobbles - Habeck has concerns 3 Energy for the winter: German gas storage tanks are... 4 Make your car winterproof: With these tips, your vehicle... 5 Tips and Tricks: Learn to meditate: Find inner peace... 6 Justin and Hailey Bieber: Burglars at their home 7 Movie: Woody Allen has no intention of 'retiring' 8 USA: Guest demands back $3,000 tip for waitress –... 9 Annoying leaves: If the downpipe is clogged: These... 10 Russian-occupied areas: AfD MPs are planning a trip... 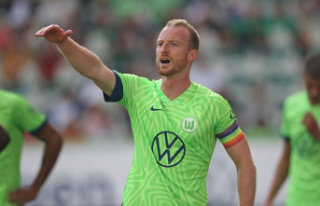