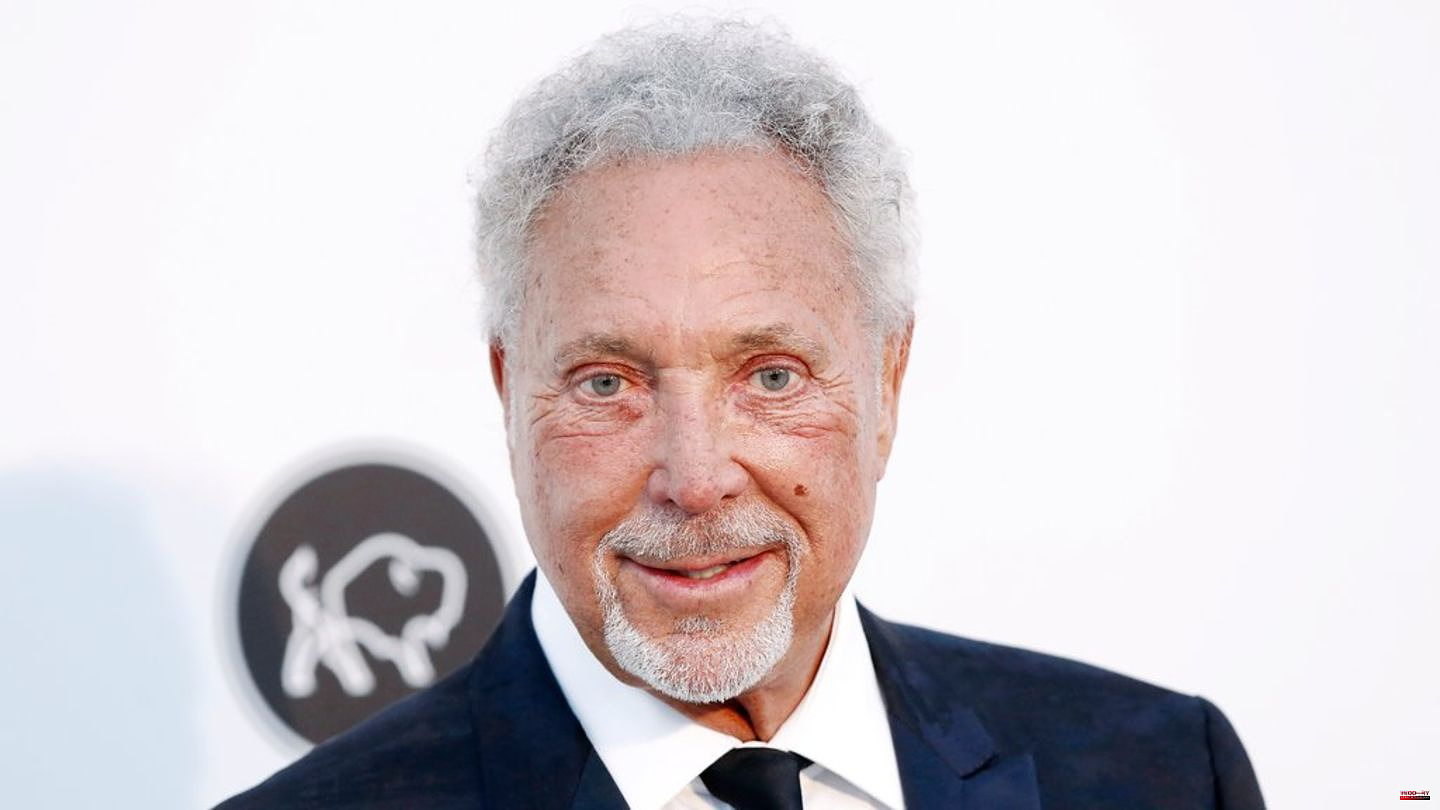 Singer Sir Tom Jones (82) has undergone an operation. The 82-year-old shared via Instagram: "Dad now has two new hips!" He is happy to report that "my recent surgery went very well." He promised his fans "that I will follow the instructions and do my physical therapy". Jones is "so happy that I will be back soon".

Sir Tom Jones had surgery on his left hip in 2017. But recently the right side has also been causing problems, as he said at a press conference in October, according to "The Mirror". The doctors advised him to have another operation. At concerts he already had to use an aid. "I go on stage, I'm fine for about four songs and then it starts to hurt. So I sit on a stool and do the rest from there and everyone loves it."

In July, many worried about the singer after he had to cancel a concert in Budapest at short notice due to health problems. In a statement on Instagram, he apologized to the fans. During the night he "woke up with an uncomfortable feeling in his throat". A doctor diagnosed Jones with "viral laryngitis", i.e. laryngitis caused by viruses. The 82-year-old denied rumors that he had collapsed. "I never 'broke down' anywhere, it's purely a rumor." 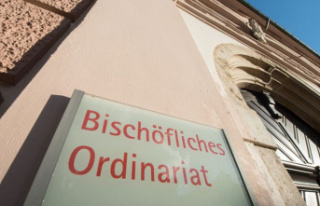