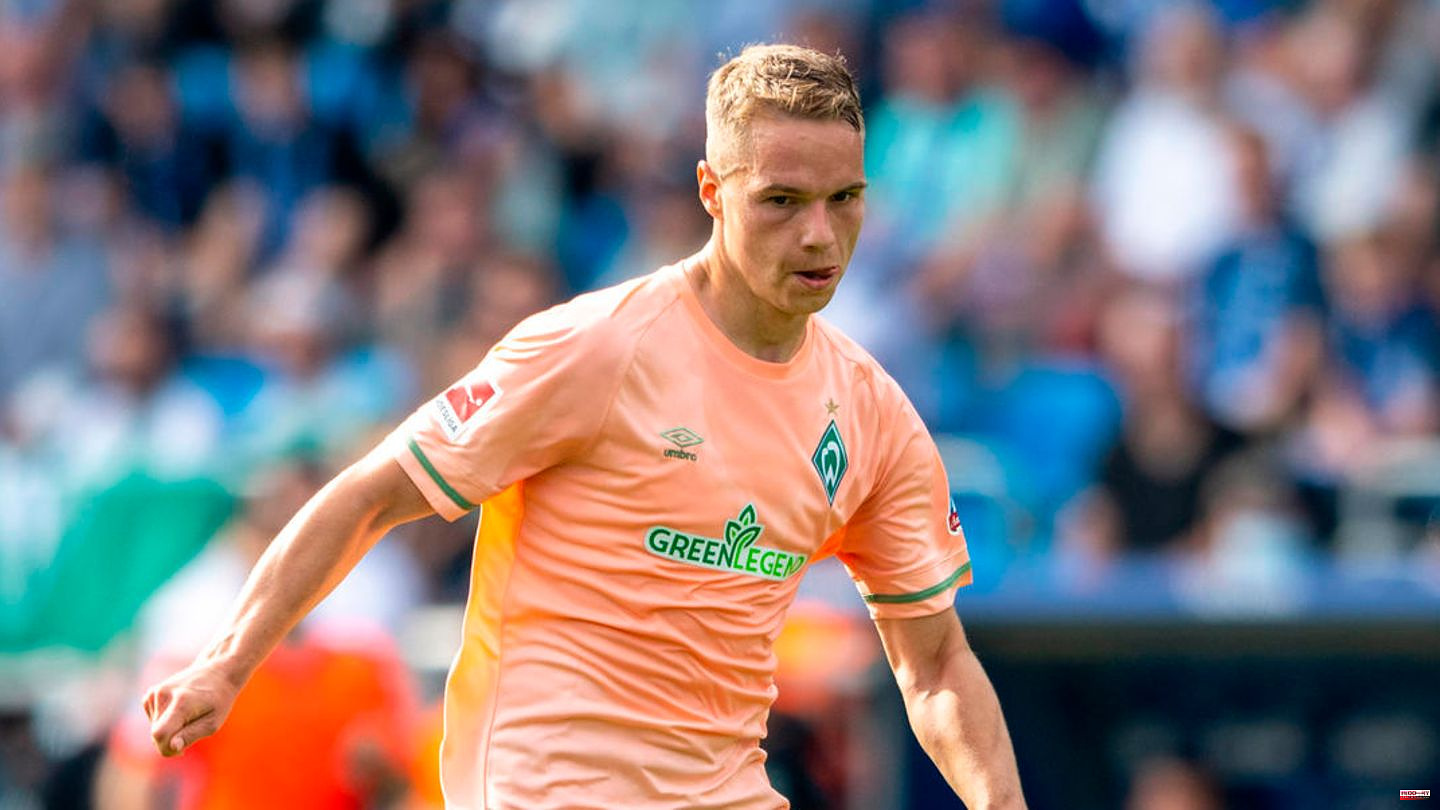 Football professional Mitchell Weiser reacted with a lot of sympathy to teammate Niklas Schmidt. The latter had publicly reported at the Werder Bremen training camp in Murcia, Spain, that he had "major mental problems" and had been undergoing psychological treatment for a long time. Weiser now said that he "hug his colleague" when he and the other professionals found out about Schmidt's problems. "Because I think it's very impressive to dare to do that." Not only did he want to let him know "that we are there for him, that I am there for him," said Weiser. "Everyone told him that and that was a good sign. I hope he's on the mend."

The 24-year-old Schmidt described in Murcia that he didn't yet know exactly what the problem was or what the cause was: "Depression is a very big word. I don't know exactly what it is in the end. I'll deal with it work up with my psychologist," he said. He described his problems in such a way that he "didn't really feel the joy of life": "If other people who are close to you are afraid for you, then you have to get help and take the advice of the family - even if you might not want to hear at the moment."

But in view of the help, it is important for him and his family that he is doing well in this regard. "You should deal with it openly and get help," said Schmidt, since the subject "unfortunately is still a taboo subject." Schmidt had a role model for his openness in Benjamin Pavard from FC Bayern. After the French defender made his depression public, he found himself in it, said Schmidt.

The admission of the young Werder professional a few days ago indicates that the way depression and psychological problems are dealt with in professional football is changing - slowly, but for the better. Most recently, some players confessed how much they suffered or are still suffering from the disease. Among them was even Oliver Kahn, who once stood for merciless ambition and a brutal will to succeed. Kahn had already told television in 2017 and again in a podcast last December that and how he had suffered from depression during his career. 1. FSV Mainz 05 announced last October that defender Maxim Leitsch was suffering from "physical and mental exhaustion". Leitsch has not played a game since then, but is on the mend. Weiser's reaction to the confession of his young teammate Schmidt also shows greater sensitivity on the subject.

Nevertheless there is still a lot to be done. It was not for nothing that Schmidt spoke of a "taboo subject". The relationship is more open, but such commitments are still not a matter of course. The findings are confirmed by the players' union VDV. According to a 2020 survey, there are still significant deficits. Despite some progress, "only very few clubs offer professional sports psychological support in the professional area, although the players want it," says VDV Managing Director Ulf Baranowsky to the star.

One of the advances is that all clubs' youth academies are required to provide psychological support for their talents. The Robert Enke Foundation sees this as one of the main reasons for progress in dealing with the subject: "Talents grow up being able to exchange feelings with someone," says Managing Director Jan Baßler. It is important that depression continues to be "de-tabooed". Confessions like Schmidt's help.

Not everyone with autism is Elon Musk. Not everyone who has bipolar disorder is a monster. And I'm depressed sometimes, but I'm not a psychiatrist or a psychologist. Concrete help is available here: In the event of an acute crisis, talk to your family doctor. You can also get help on the nationwide number of the medical (also psychiatric) on-call service 116 117. The telephone counseling service is also available around the clock on 0800 - 1110111 or 0800 - 1110222 - now even by email or chat. help for relatives. 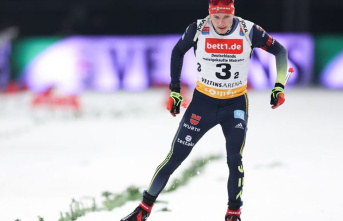 Biathlon: Doll fourth in the sprint on the Pokljuka...