Biathlon: Doll fourth in the sprint on the Pokljuka - three Norwegians in front

Completely exhausted, Benedikt Doll struggled for air under the bright Slovenian sun after his show of strength over ten kilometers at the finish line. 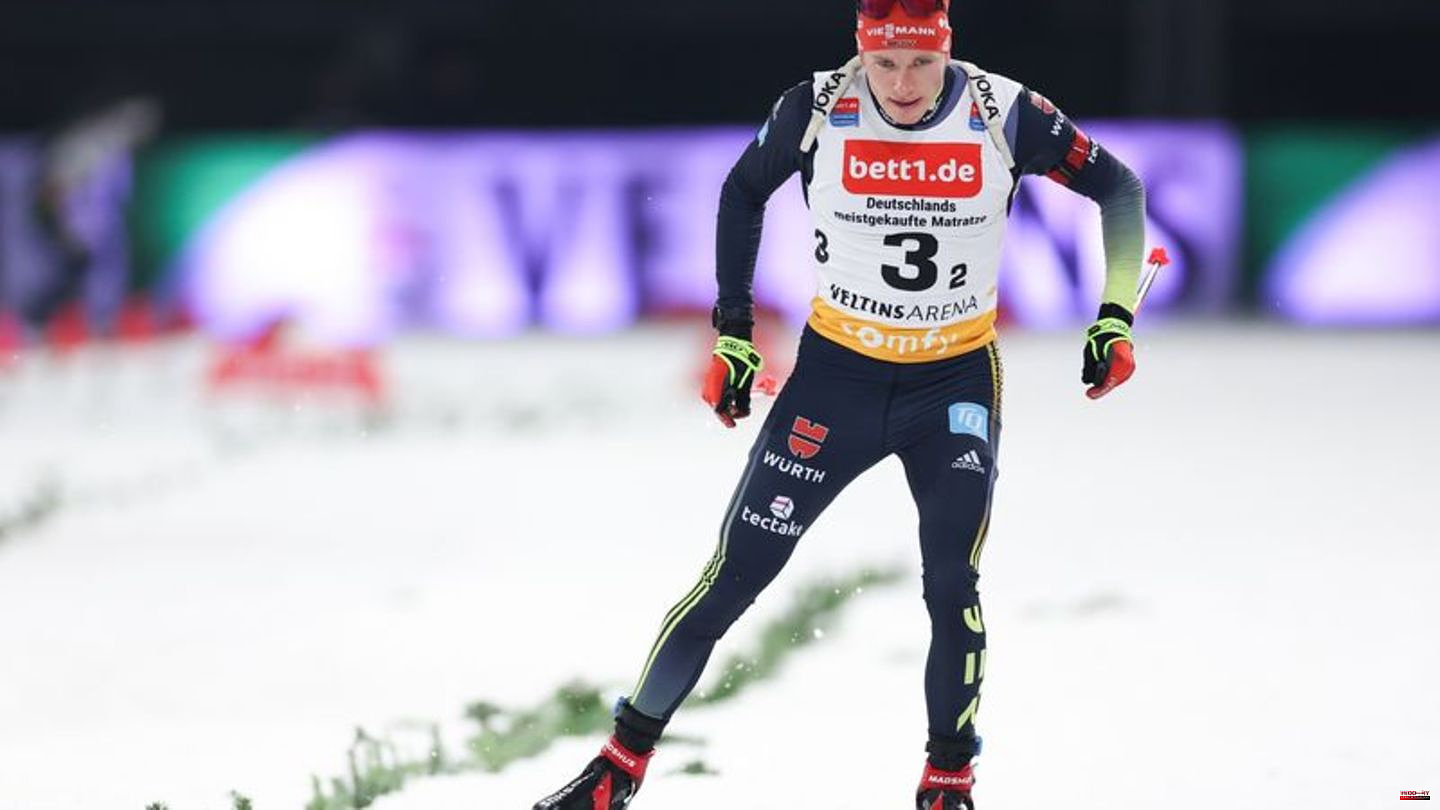 Completely exhausted, Benedikt Doll struggled for air under the bright Slovenian sun after his show of strength over ten kilometers at the finish line.

With the early start number two, the 32-year-old initially set the best time in the biathlon sprint on the Pokljuka, but in the end the Black Forester had to be satisfied with the thankless fourth place in the first race of the new year. Because three Norwegians positioned themselves ahead of the ex-world champion on Friday: exceptional talent Johannes Thingnes Bö celebrated his sixth win of the season ahead of his brother Tarjei, third was Sturla Holm Laegreid. "To finish in the top six is ​​always a very good achievement. I'm very satisfied," said Doll on ZDF.

Just short of the podium

Doll missed his second podium of the season by just 7.7 seconds behind Laegreid. His feelings during the competition told him something else: "It was very, very hard and exhausting and I'm all the happier that all that hard work was worth it." The family man, who was 38th at the World Championships two years ago at a height of 1300 meters and had no chance at all, had only missed the eighth of his ten shots, very close to the right. "I've had enough marginal hits this season. It was a bit too hesitant, I actually want to shoot a little more offensively. I can't do that the way I'd like," explained Doll: "The zero should be in come at regular intervals."

Winner Bö also had to run a penalty loop, but was once again in a class of his own on the cross-country ski run - Doll was 1:03.3 minutes behind the four-time Beijing Olympic champion. The other competitors didn't even come close to the 29-year-old. In terms of running time, however, Doll was top in fifth place and managed the second fastest final lap behind high-flyer Bö: "I'm happy about that." This is one of the reasons why he has good chances in the pursuit on Saturday (2.45 p.m. / ZDF and Eurosport).

Roman Rees finished eighth after a penalty loop (1:17.9 minutes). "It was a bit better than expected on the track because I couldn't be on skis over Christmas and New Year. The start can be described as hopeful," said the 29-year-old, who was at the end of the year in terms of strength. The Norwegians currently have a special position. "But we're really competitive against everyone else," said Rees confidently, also with a view to the home World Cup in four weeks in Oberhof.

With plus temperatures and bright sunshine, the other Germans were disappointing: Philipp Horn was 29th, Justus Strelow 41st and Johannes Kühn ended up in 44th place. David Zobel in 74th even missed qualifying for the chase race.

There, on Saturday (11.30 a.m. / ZDF and Eurosport), individual Olympic champion Denise Herrmann-Wick wants to attack. She starts sixth in the track and is only 36 seconds behind sprint winner Elvira Öberg from Sweden. At the end of the World Cup, the mixed competitions will take place on Sunday. 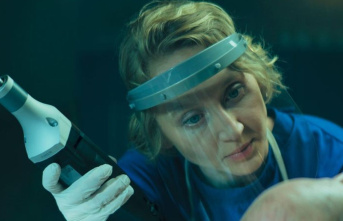