Formula 1 sporting director Ross Brawn has stressed the importance of Mick Schumacher for the entire racing series and its future in Germany. 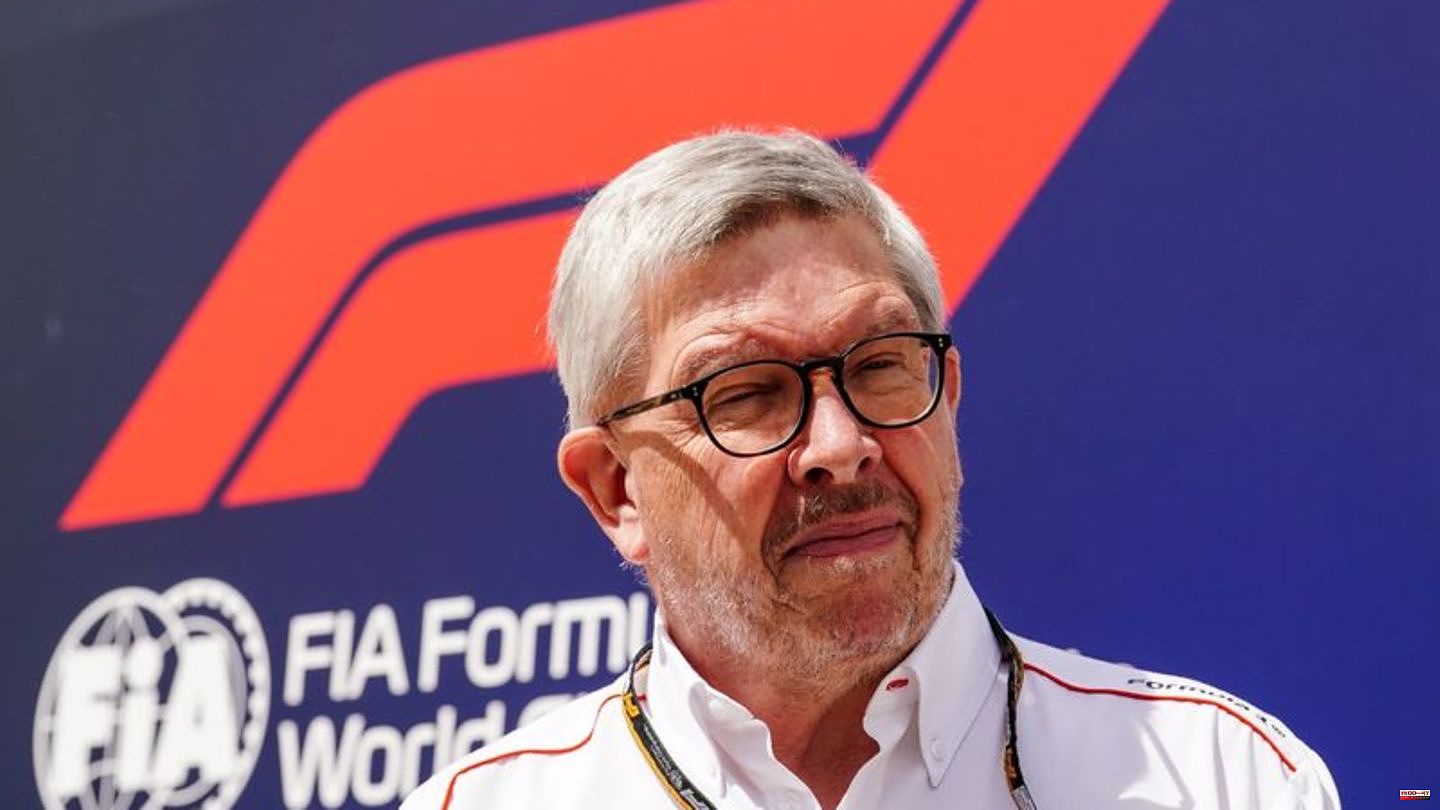 Formula 1 sporting director Ross Brawn has stressed the importance of Mick Schumacher for the entire racing series and its future in Germany.

It is "extremely important that Mick Schumacher continues his career in Formula 1. As fascinating and important as the technology in Formula 1 is: the kids hang posters of the heroes behind the wheel in their room," said Brawn in an interview with Sport1 .

With Audi's entry into Formula 1 planned for 2026, Brawn is also hoping for a German track to return to the racing calendar: "I hope that your entry will now help to get a German GP back. Because it frustrates me that we have this race in Don't have it on the calendar right now. That's one of our biggest goals for the future." The last time a Formula 1 race took place at the Hockenheimring was in 2019. The Nürburgring stepped in at short notice in 2020 when the corona pandemic had led to cancellations in the racing calendar. 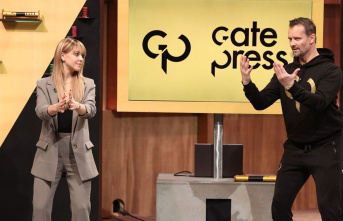