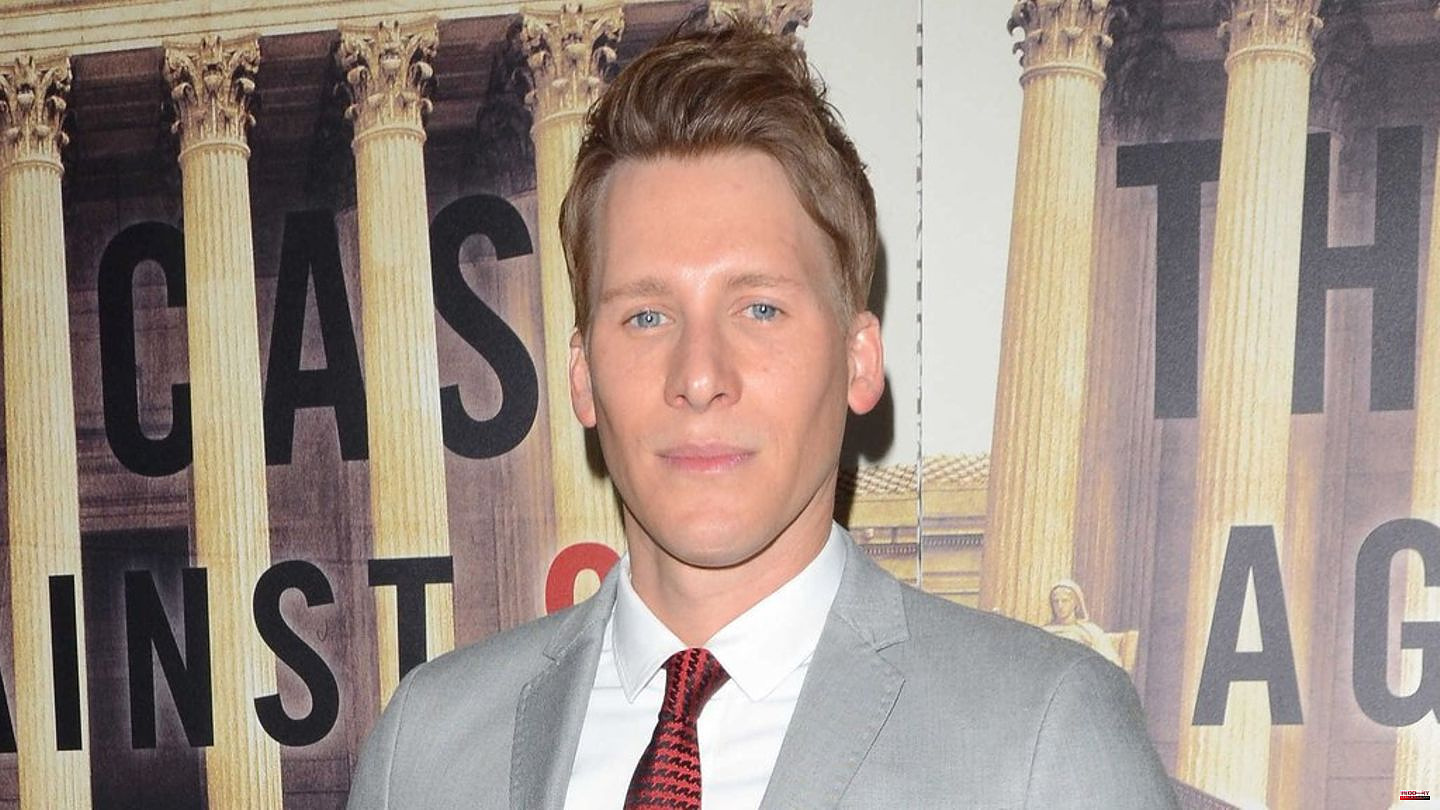 Dustin Lance Black (48) reported to his fans in an Instagram post. "I was gone for a while," he begins his post, in which he also explains his absence. "A month ago I suffered a serious head injury that put me out of action," says the Oscar winner (screenplay for "Milk").

Since there was little improvement, his doctors ordered him to rest his brain in the hope of healing. "This has been a challenging, scary time for a creative guy who relies on what's in his head to work, care and love," writes the US filmmaker. He now understands that the way back will be long.

"But this week my wonderful husband took us to the Greek islands so I could switch off," explains the 48-year-old in his post, in which he shared a series of photos from the said vacation. "I already feel that this journey is a step in the right direction and I finally feel safe again to share a little something. Thanks for all your love and patience. There's more to come. I promise," he ends his message .

Dustin Lance Black has been in a relationship with British water jumper Tom Daley (28) since 2013 and has been married to him since 2017. In June 2018, their first child together, a son, was born through a surrogate mother. He was named Robbie Ray Black-Daley after Daley's late father, Robert. 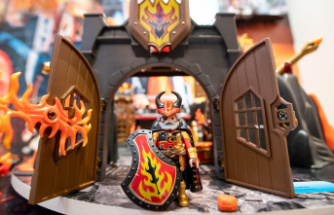 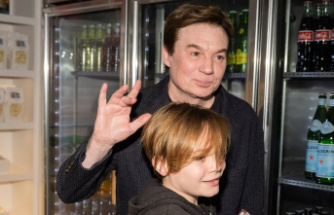 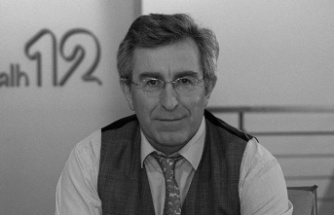 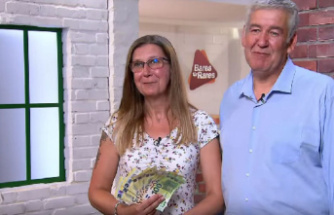 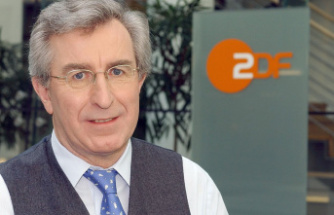 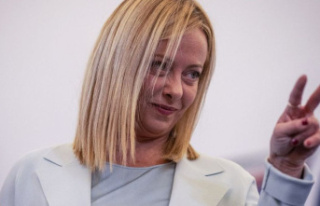 Cheers on the right, fears the rest: What is Meloni...