At the end of a week without a World Cup nomination, Maximilian Arnold stood in front of the VfL Wolfsburg fans in the away corner and was celebrated for his 300th Bundesliga game. 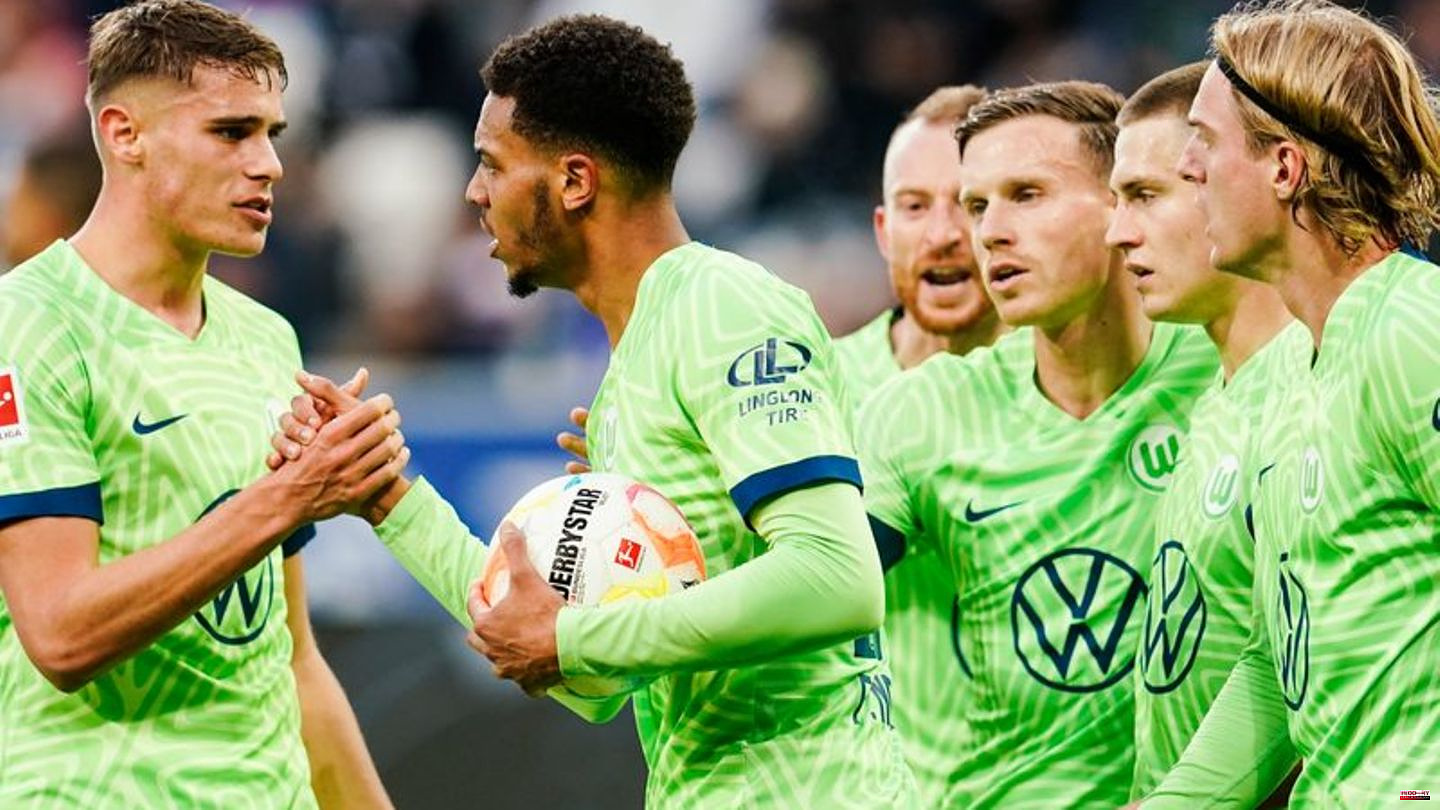 At the end of a week without a World Cup nomination, Maximilian Arnold stood in front of the VfL Wolfsburg fans in the away corner and was celebrated for his 300th Bundesliga game. "I haven't had boys and girls calling my name for a long time," said the captain later, smiling.

Lower Saxony's fourth win in a row helped the national player, who had not been taken into account by Hansi Flick, over the fact that he was not allowed to go to Qatar.

His team said goodbye to the happy 2-1 (1-1) at TSG 1899 Hoffenheim as a Europa League candidate for the long winter and World Cup break. In front of just 18,014 spectators in the Sinsheim stadium, Christoph Baumgarter (42nd minute) gave the home side the lead. An own goal by Ozan Kabak (45.5) and a goal by Ridle Baku (56.) turned the game around.

"We were very lucky and Koen made a great save," Arnold said, referring to some of the highlights from goalkeeper Casteels. With this win, Wolfsburg, who have now been unbeaten in nine competitive games, distanced Hoffenheim to five points in the table.

Before his 300th game in the upper house, Arnold reacted frustrated to his non-nomination for the German World Cup squad. "I'm very, very disappointed. It took me a while to process the decision on Thursday," said the 28-year-old in an interview on the club's website. "I can't blame myself for my performance. I think I could have added value for the national team because I bring different skills and attributes with me."

After the final whistle, father Arnold said how he coped with it last Thursday: "I turned off my cell phone and went to the VfL lantern parade with my boys in the afternoon. I had a lot of fun because I could do the whole thing a bit forget." On the pitch, the midfielder didn't show much that he wasn't taken into account and stabilized his team's game at least in the second half and helped prepare the equalizer.

"But we struck ice cold"

"It was definitely a lucky win," admitted VfL coach Nico Kovac later, but also said with satisfaction: "I saw over 90, 95 minutes today that we really wanted to win the game."

Sports director Marcel Schäfer also said: "I don't think it was our best game in terms of football, but we struck ice cold." The team is in great shape in every respect. "She worked her way into the season extremely well. That wasn't necessarily to be expected after the difficult start."

After 15 matchdays there are now 23 points. As seventh in the table, the Wolfsburg team will continue in the new year with promising prospects. Goal scorer Baku couldn't quite believe it on Saturday evening that the winter break really is now. "I'll be honest: I don't really feel like going on vacation now," he said of his luxury worries. "But I'll make the best of it." 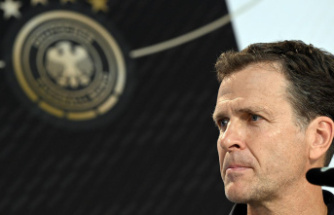 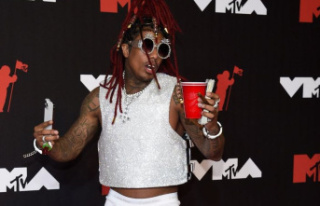 Actor and rapper: Nick Cannon father for the eleventh...