Liberated City: Ukrainian police and authorities back in Kherson

A few days after the withdrawal of Russian troops, representatives of the Ukrainian regional administration and security bodies returned to the liberated city of Kherson in the south of the country. 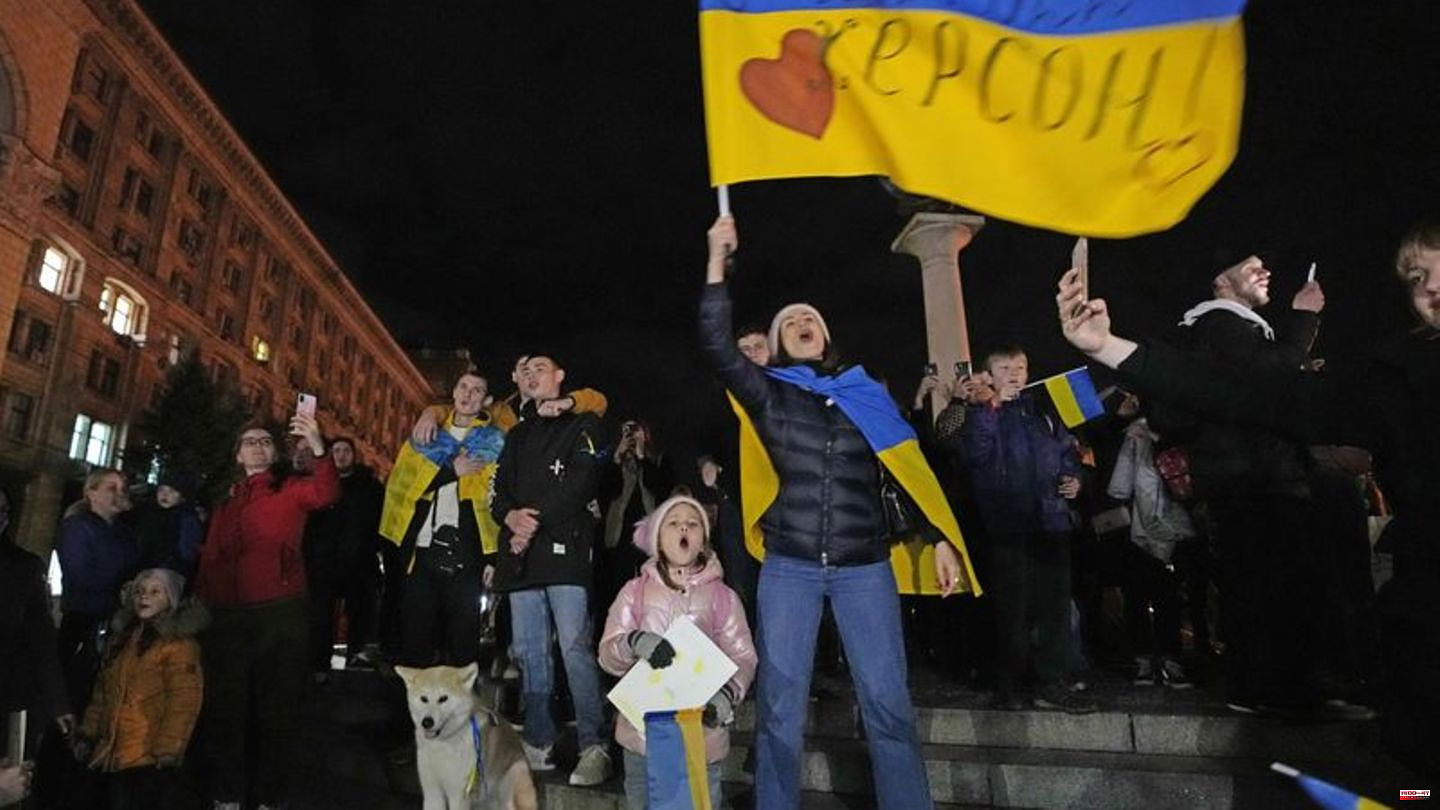 A few days after the withdrawal of Russian troops, representatives of the Ukrainian regional administration and security bodies returned to the liberated city of Kherson in the south of the country. For example, the police and secret service have already resumed their work in Kherson, said Governor Yaroslav Yanushevych in a video published on Saturday that showed him in the center of the regional capital. One of the main tasks at the moment is to clear the region of mines, according to Januschewych.

Meanwhile, President Volodymyr Zelenskyy announced the liberation of other areas currently occupied by Russia. "We don't forget anyone, we won't leave anyone behind," Zelenskyj said in his daily video speech on Saturday evening. The head of state promised that the Ukrainian flag would also fly again on the Black Sea peninsula of Crimea, which was annexed by Moscow in 2014.

Russia had largely conquered the Cherson region shortly after the start of its war of aggression at the end of February and annexed it in September, in violation of international law. In the past few days, under pressure from Ukrainian counter-offensives, Moscow has withdrawn its troops from all parts of Cherson that lie north-west of the Dnipro River - including the regional capital. The Russian occupiers have meanwhile declared the city of Henichesk in the south-east of Cherson to be their new administrative center. 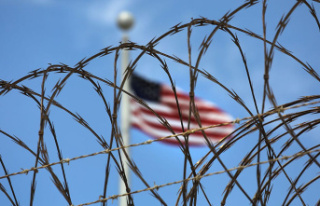 Arrest after protest action: "It was just torture":...