Handball World Cup: Gislason's requirement: "Have to be realistic"

Handball national coach Alfred Gislason does not count the German national team among the medal candidates at the World Cup. 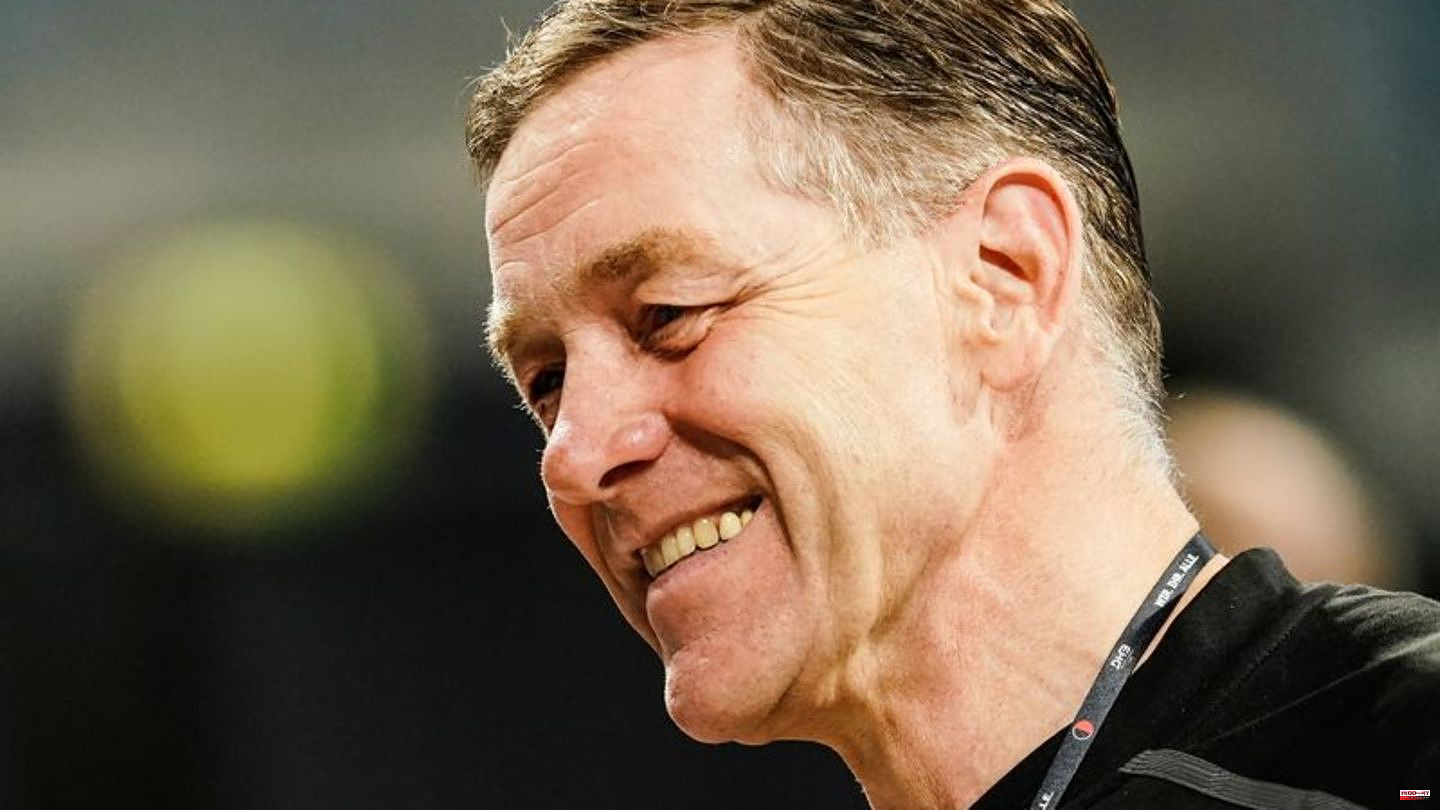 Handball national coach Alfred Gislason does not count the German national team among the medal candidates at the World Cup.

"You can always hope for something in sport. It would be nice if we could give the fans a medal. But we're not in a position to say that as a goal because we're not among the favourites," said Gislason in an interview with German press agency.

In his opinion, some teams are ahead of the DHB selection in terms of performance, which has gone empty at all major tournaments since the 2016 Olympic bronze medal. "There are the Danes, the Swedes, the French, Spaniards, Norwegians, Icelanders. We and many others are behind them," said Gislason and demanded: "We mustn't dream, we have to remain realistic and concentrate on the preliminary round games. "

The DHB selection will meet Asian champions Qatar, Serbia and Algeria in the finals from January 11th to 29th in Poland and Sweden. "Our goal is to win the group," emphasized the 63-year-old Icelander. "It's important to take as many points as possible into the main round because we want to get to the knockout stage. If you mess up in the preliminary round, it's hard to make up for it." 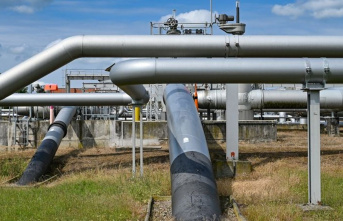 Oil embargo: import ban on crude oil from Russia in...