At the turn of the year, Germany stopped all imports of crude oil from Russia. 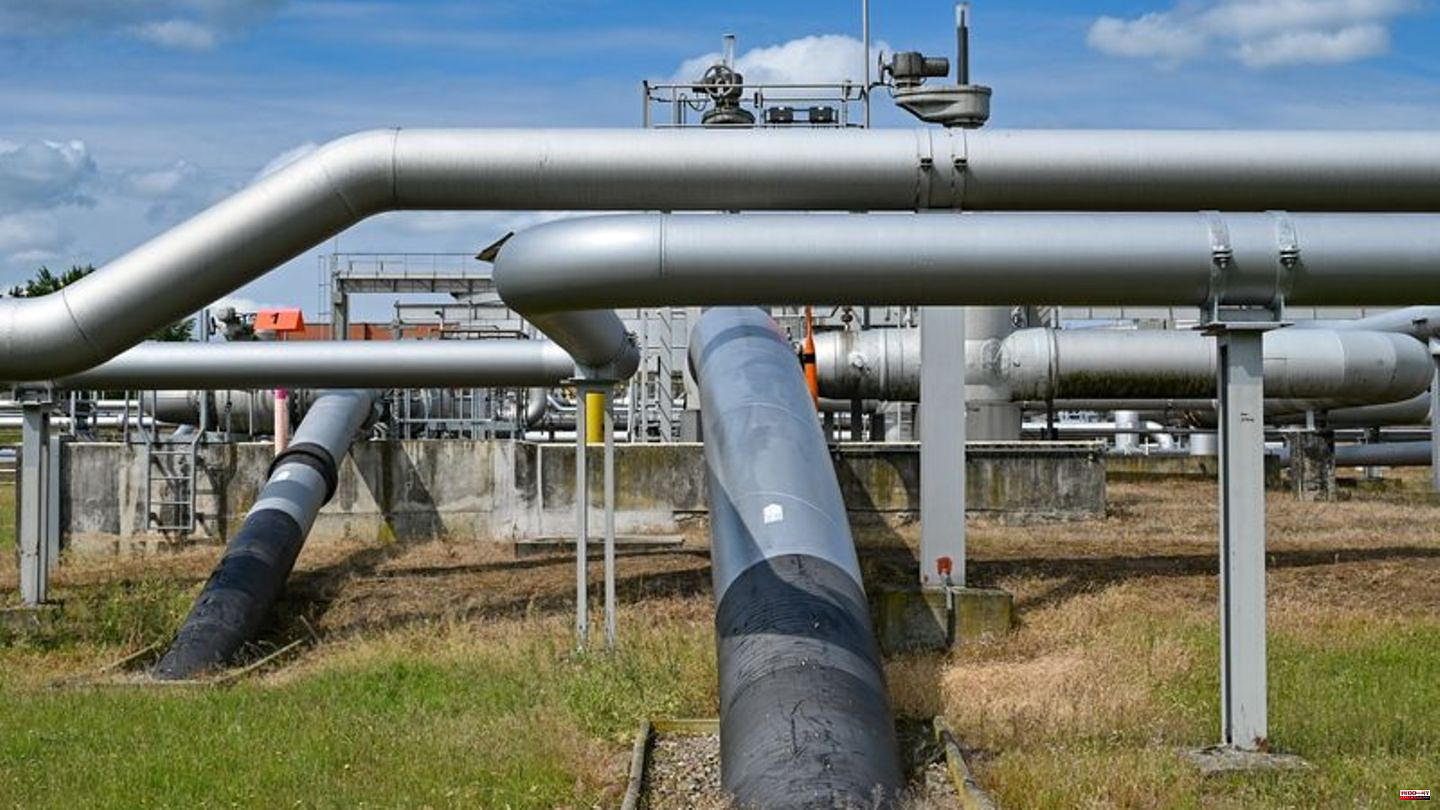 At the turn of the year, Germany stopped all imports of crude oil from Russia. The background is the Russian war of aggression against Ukraine. An EU import ban on Russian crude oil, which comes by tanker, has been in effect since December 5th.

Now follows a German import ban on oil from the Druzhba pipeline. The East German refineries in Schwedt in Brandenburg and Leuna in Saxony-Anhalt therefore have to change their sources of supply. The Eastern Commissioner Carsten Schneider also sees the change as an opportunity.

There are additional public investments of more than one billion euros for this, said the SPD politician of the German Press Agency in Berlin. "We're liberating East Germany from its dependency on Russia and completing another piece of German unity." The supply of replacement oil is secured.

The oil embargo is intended to make it more difficult for Russian President Vladimir Putin to finance the war against Ukraine. Critics object that Russia sells the oil to other buyers and still makes money. In East Germany there were also concerns that Russian oil could not be replaced.

According to the PCK refinery Schwedt, more than a billion tons of crude oil flowed from Russia via the Druzhba pipeline, which was built in the early 1960s, to what was then the GDR in the past few decades. Now the PCK, with around 1,200 employees, is to work with tanker oil, some of which comes from the port of Rostock and some from the Polish port of Gdansk. In addition, Kazakhstan is to supply crude oil. The plant in Leuna with around 600 employees also relies on deliveries via Gdansk.

However, both refineries anticipate lower utilization than before at the start of the transition. The oil quantities contractually guaranteed to date are not yet sufficient, the central German refinery Leuna recently explained. A utilization of initially 70 percent is assumed for the PCK.

PCK boss Ralf Schairer explained: "The quantities for the minimum utilization of the refinery have been procured for January, and we have also maximized our stocks. I am sure that we can operate the refinery and supply the region with fuel and heat."

The Eastern Commissioner Schneider assured that the federal government is making every effort to ensure a secure energy supply in Germany and to use the plant in Schwedt to capacity. In addition, the federal government has launched a special program for the eastern German refinery sites and the Rostock energy port. These would then be further developed.

Among other things, the investments are intended to expand a pipeline from Rostock to Schwedt, which has only had a small capacity so far. The long-term goal is to convert production to green hydrogen, which is considered a climate-friendly form of energy. PCK boss Schairer emphasized that the construction of a new pipeline is the best investment. "It's important to make quick decisions in the new year." 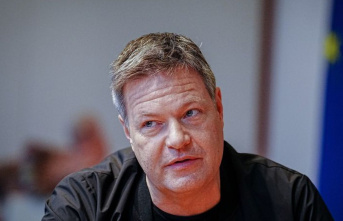 Energy: Habeck for earlier exit from coal in the East