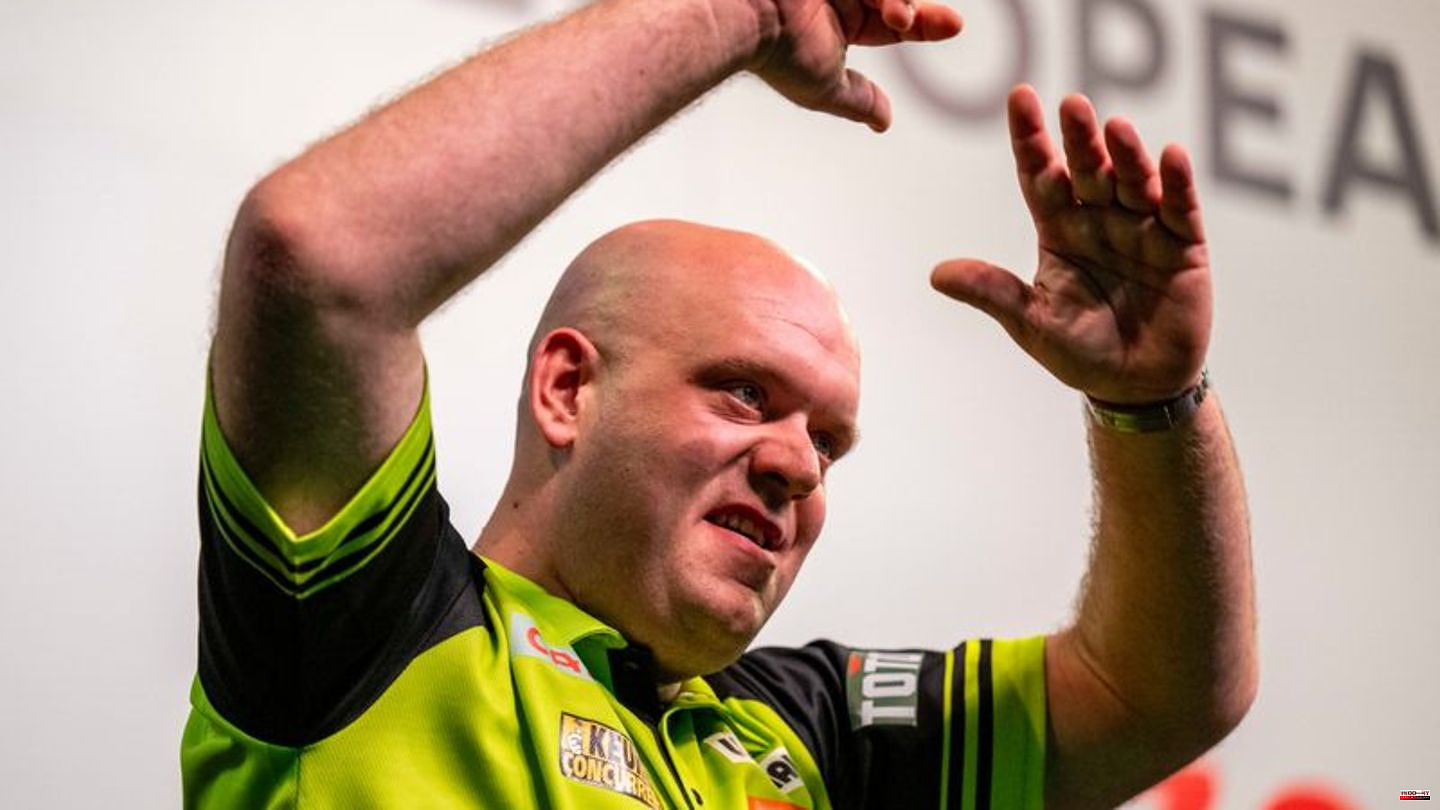 Former world champions Gerwyn Price and Michael van Gerwen left the stage in a bad mood. For the world-class players from Wales and the Netherlands, the EM dream in Dortmund ended after the first round.

After Price's 4: 6 against the Austrian Rowby-John Rodriguez, there is no eagerly awaited duel between Price and world champion Peter Wright, who have been fighting closely for number one in the world rankings for months. If Wright now gets at least into the semi-finals, he will remain the leader in the ranking just under two months before the World Cup in London.

"It's good that there is this rivalry and that not one player in our sport wins everything," Wright told the German Press Agency. His commanding 6:2 win against Ryan Meikle was the exception this time, the other favorites like Price and van Gerwen made a big mistake. "Mighty Mike", as the Dutchman van Gerwen is called, was beaten by the Englishman Chris Dobey 5:6 after a thrilling match. From a German point of view, Martin Schindler (1:6 against José de Sousa) and Gabriel Clemens (4:6 against Jonny Clayton) were also eliminated in round one.

1 European Darts Championship: Van Gerwen also out at... 2 Paramilitary Organization : Out of the Shadows: The... 3 Income tax: Lindner continues to promote automatic... 4 Energy: Cities save on lighting due to energy crisis 5 First flight 50 years ago: Airbus A300: How the original... 6 FC Bayern Munich: Strong without "long start-up... 7 Friday game in the Bundesliga: Beer mug throws and... 8 ZDF Magazin Royale: Secret documents: Böhmermann... 9 Semi-finals in Berlin: "The Voice of Germany":... 10 Punitive measures: The sanctions against Russia pay... 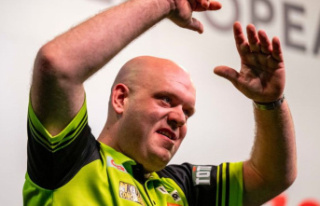