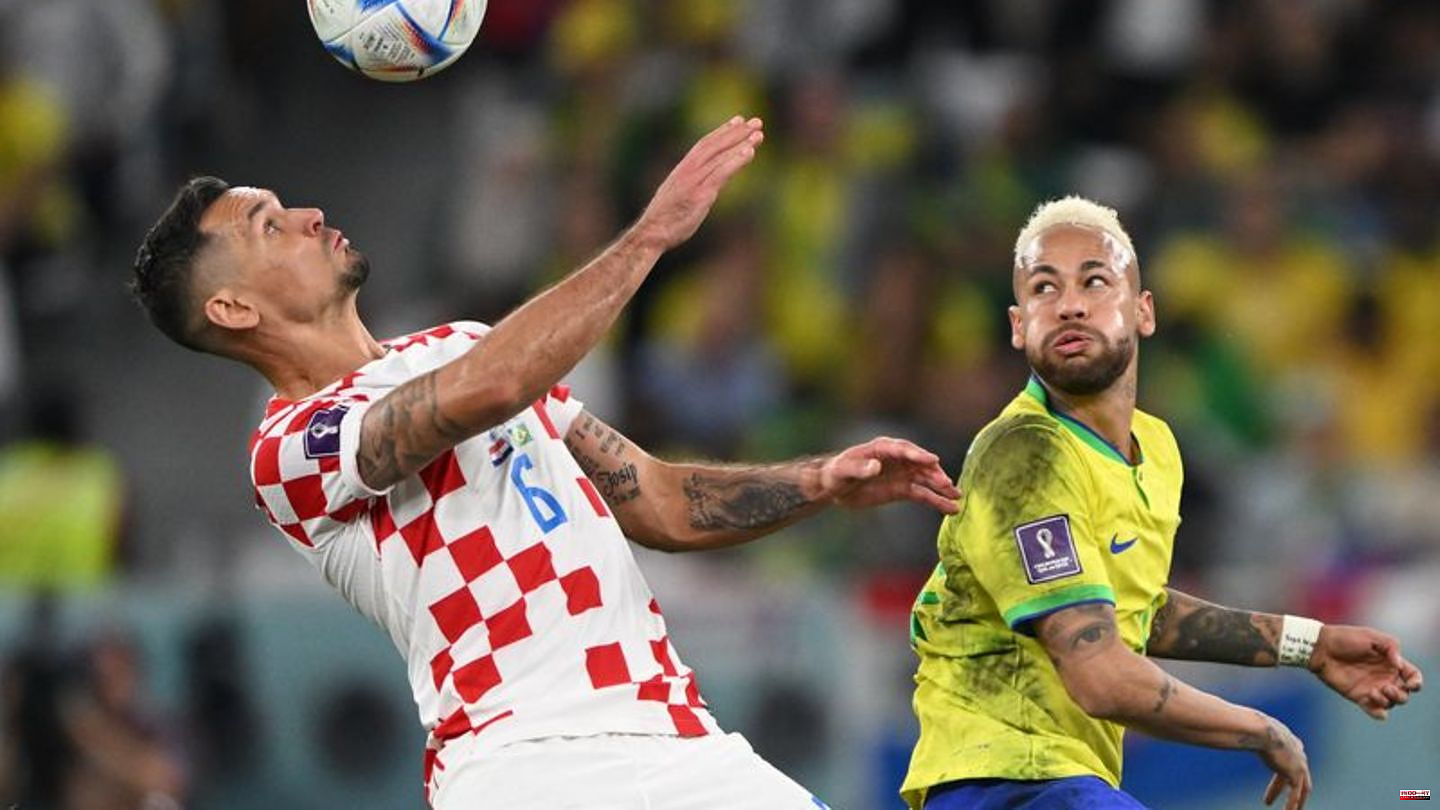 National hero Luka Modric summarized the Croatian World Cup feeling in a tweet. "Never. Give up," wrote the 37-year-old on Twitter after surprising progress in the quarter-finals about top favorites Brazil.

The thrilling 4-2 on penalties, which followed a 120-minute struggle in Al-Rajjan that saw the Croatians trailing after a Neymar goal, gives tiny Croatia hopes of reaching the 2018 World Cup finals.

"Now we have to forget about this game as soon as possible, even though we may have beaten the best team in the tournament. We only have four days, we can't waste a lot of energy celebrating," said former Bayern professional Ivan Perisic. In the semi-finals on Tuesday (8 p.m.) in Lusail, they will face Argentina and Lionel Messi. In 2018, the South Americans were clearly defeated 3-0 in the preliminary round of the World Cup.

And this time Modric and Co. have two more trump cards: extra time and penalties, which seem to suit Zlatko Dalic's team particularly well. For the third time after 1998 and 2018, Croatia is in a World Cup semi-final. There hasn't been a knockout victory in regular time at the World Cup for 24 years. Four years ago they won twice in a showdown from the point: first against Denmark and then against Russia, followed by a win against England in extra time.

The Croatians were hardly surprised that they got two points from the spot against Japan and Brazil. "I was pretty sure we'll do it again because we have a world-class goalkeeper. In addition, seven or eight shooters wanted to shoot. That shows the character of this team," said assistant coach Ivica Olic. Dominik Livakovic, who held against Rodrygo, became the hero. 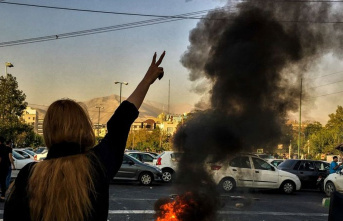