Monstrous creatures emerging from a fissure deep in the ocean are wreaking havoc on Pacific coastal cities. 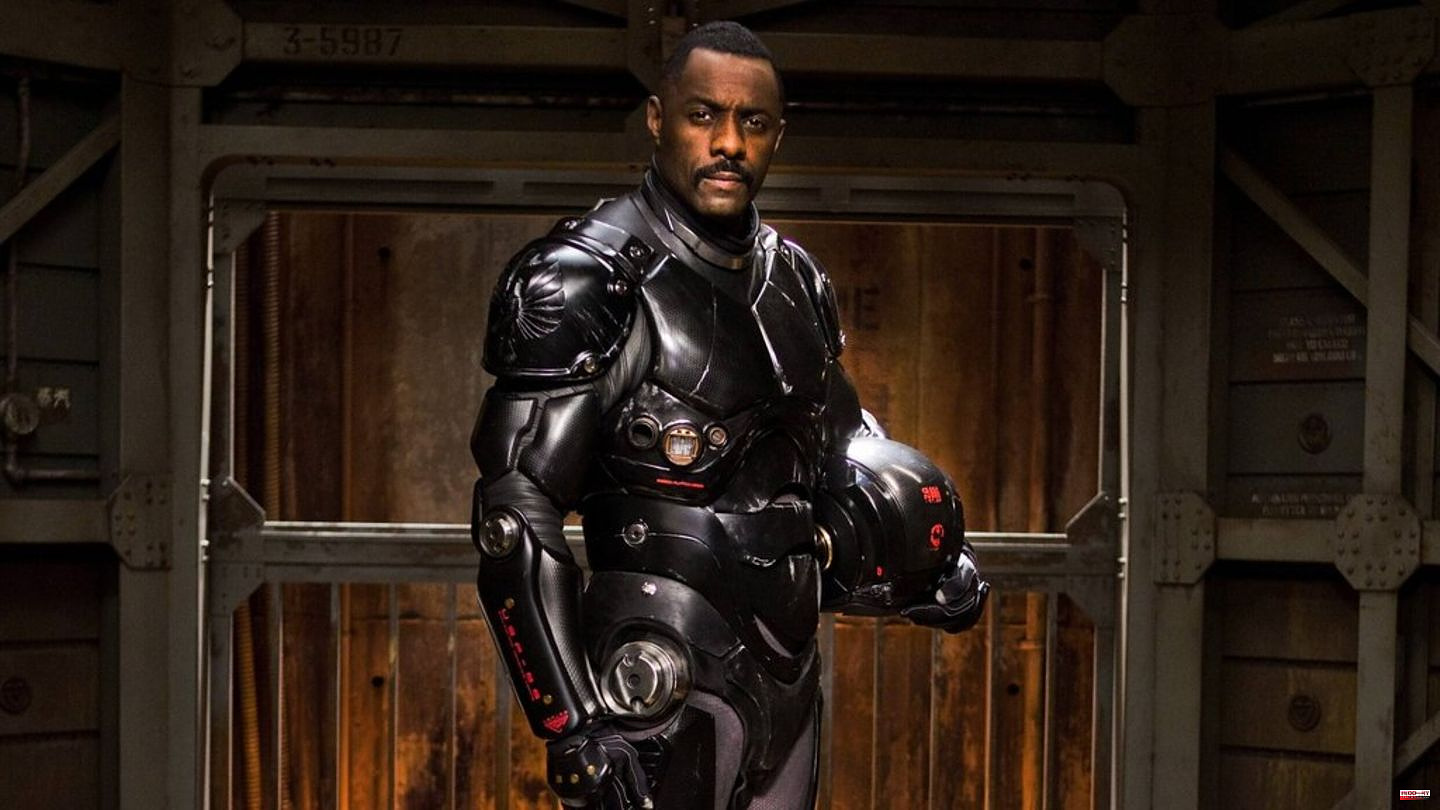 Monstrous creatures emerging from a fissure deep in the ocean are wreaking havoc on Pacific coastal cities. With huge robots, the hunters, the people take up the fight against the monsters. When the mission is about to end due to failure, Jäger boss Stacker Pentecost (Idris Elba) and three of his robot pilots go all out. They want to close the fissure in the Pacific - no matter how!

A magical painting brings siblings Lucy (Georgie Henley) and Edmund Pevensie (Skandar Keynes) back to the world of Narnia, along with their nagging cousin. They travel on their next adventure on King Caspian's (Ben Barnes) fantastic sailing ship "Dawn". On wild oceans and enchanted islands, they not only meet well-known friends, but also evil forces. It quickly becomes clear to them that the future of the fairytale kingdom is seriously threatened.

Amelia Brunetti's death is a devastating blow to the whole family. But the inspector (Uwe Kockisch) hardly has time to mourn his loss, because he is taken away from the funeral after the body of a little girl has been pulled out of the water. To Brunetti's and Vianello's (Karl Fischer) dismay, no one seems to be missing the child. The only clue is stolen jewelry it was carrying. Eventually, Brunetti and Vianello determine that the little girl came from a Roma camp outside of town. But neither the Roma nor those who were robbed are cooperative.

Peter Pan, the child adventurer, has grown up. As Peter Banning (Robin Williams), he cares more about his legal career than his family. Until his children are kidnapped. The past is just a fairy tale for Peter. Until the day when Captain Hook (Dustin Hoffman), the old nemesis, returns and kidnaps Peter's children to Neverland. Peter, without the powers of yore, is in despair. The magic fairy Bell (Julia Roberts) comes to his aid. 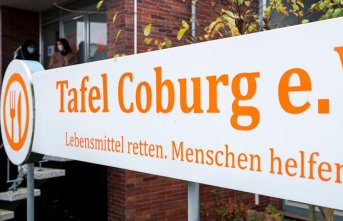