"Don't be afraid of them": Schalke is courageous before the Bayern duel

On Saturday evening, Schalke 04 will have to hold their own against FC Bayern, who are currently in very good form. 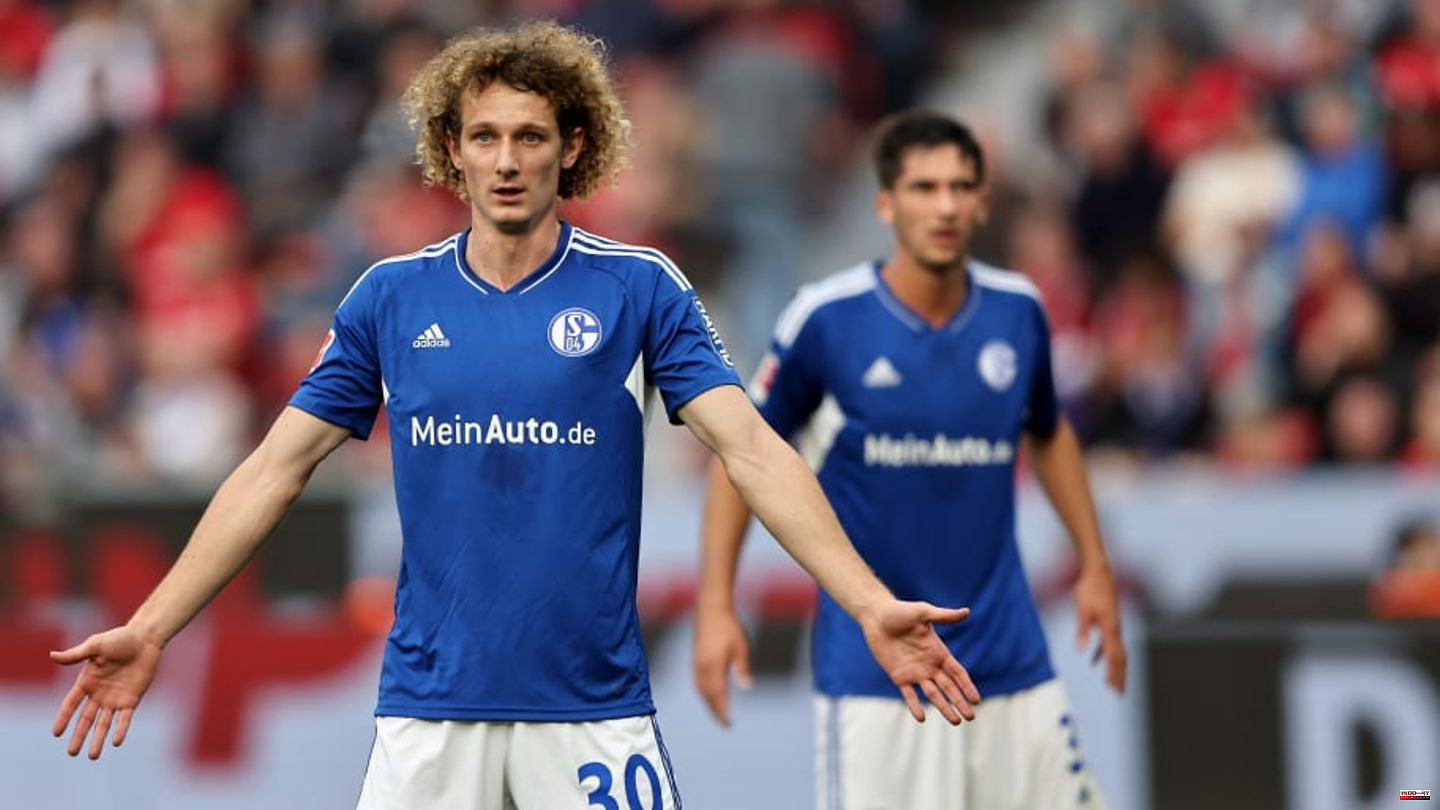 On Saturday evening, Schalke 04 will have to hold their own against FC Bayern, who are currently in very good form. But instead of drawing the sails in advance, the Gelsenkircheners even acted courageously after the important victory during the week.

There's no question: a win always inspires. In particular, a deserved, albeit only second win of the season on the 14th matchday in front of the home crowd releases some hope and strength again. That's what happened on Wednesday evening in the Veltins Arena when Schalke beat Mainz 05 1-0.

The second home game within a few days will follow on Saturday evening. Then, of all people, FC Bayern is a guest.

It will be extremely difficult to convert this newly gained courage directly into a positive result. Some say it's just not possible.

One thing is clear: Munich are in a very good mood at the moment. This doesn't just mean the nine wins in a row, with the last defeat in mid-September. The manner of the performances is also convincing. Once the offensive machinery gets going, it's almost impossible to stop it.

And yet the bottom of the table is comparatively brave. To speak in advance of an overpowering opponent and to focus on a defeat that is as gentle as possible? Apparently that is not planned.

"Everything is possible," emphasized Alex Kral on Wednesday evening (via WAZ). "Against Bayern the head is important. Bayern have a lot of quality in the squad - but we absolutely have to show that we're not afraid of them."

The midfield strategist also counts on chances against FCB - although it will be much more difficult than against Mainz.

Marius Bülter also hits the same horn. However, he also explained that it will take good circumstances to be able to imagine something: "We need a good day, Bayern a bad one. Then something is possible. We have to get as much out of the attitude as we did against Mainz. "

With Thomas Reis, Schalke has at least one coach on the sidelines who was able to defeat Julian Nagelsmann's men last season. At the time, no one had expected VfL Bochum to win.

"There has to be one more scoop from us. You have to invest everything," the coach made unmistakably clear. The duels will have to be approached "just as rigorously" as was the case against Mainz.

"You have to be even better against Bayern, you can make fewer mistakes. They're in great form at the moment. We have to regenerate and then we'll see what comes of it," Reis continued. A small hope: In the last game before the World Cup, some FCB professionals could not give the full 100 percent to avoid getting injured.

Kral also sees a positive aspect and encouragement in the fans. "The fans finally have a good feeling when they go to sleep," he said on Wednesday, adding: "But we will feel their energy again on Saturday."

This article was originally published on 90min.com/de as "Don't be afraid of them": Schalke are brave before the Bayern duel. After not being nominated: is Hummels now ending his...