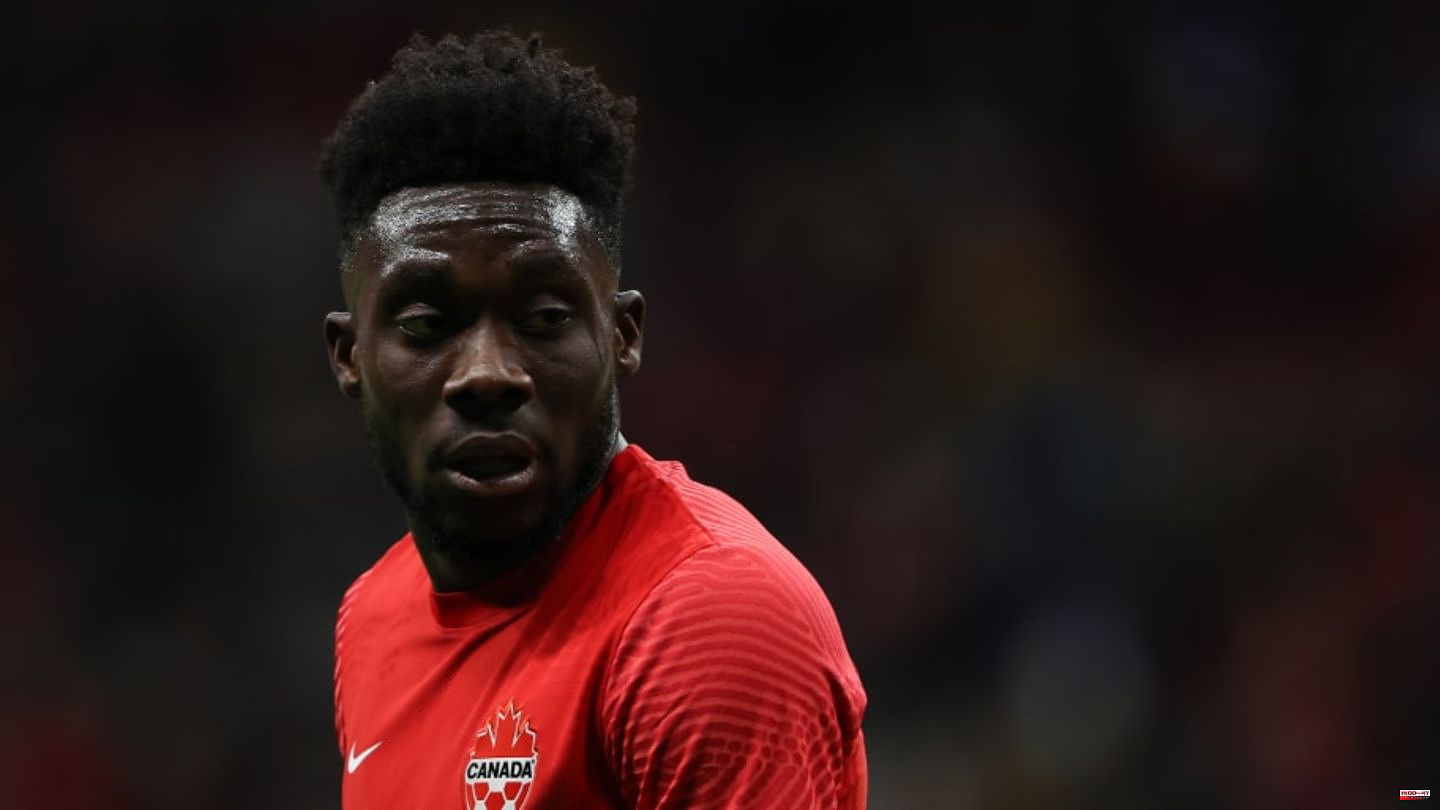 The controversial Winter World Cup starts in Qatar in seven days. Canada, one of the last participating national teams, announced their final squad for the finals on Sunday.

The announcement of Canada's World Cup squad was eagerly awaited. Because: with Alphonso Davies, the big superstar tore a muscle fiber about a week ago and was therefore also questionable for the World Cup.

However, the Bayern left-back has made it into the squad for the finals; Canada announced the official squad on Sunday. Davies is one of 26 players who will represent Canada in Qatar. Most recently, Davies emphasized that he would be back at 100 percent just in time for the World Cup. Davies was listed among the attackers when the World Cup squad was announced. As is well known, the 22-year-old plays a much more offensive role in the national team than at Bayern. With Canada, Davies meets Belgium, Croatia and Morocco in the group stage; Canada are only calculated as outsider chances of progressing.

This article was originally published on 90min.de as a decision made by Davies: Canada announces World Cup squad. 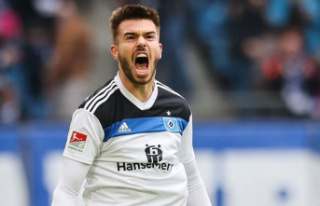