One person died in storms with heavy rain, hail and gusts of wind in east and north-east Spain. 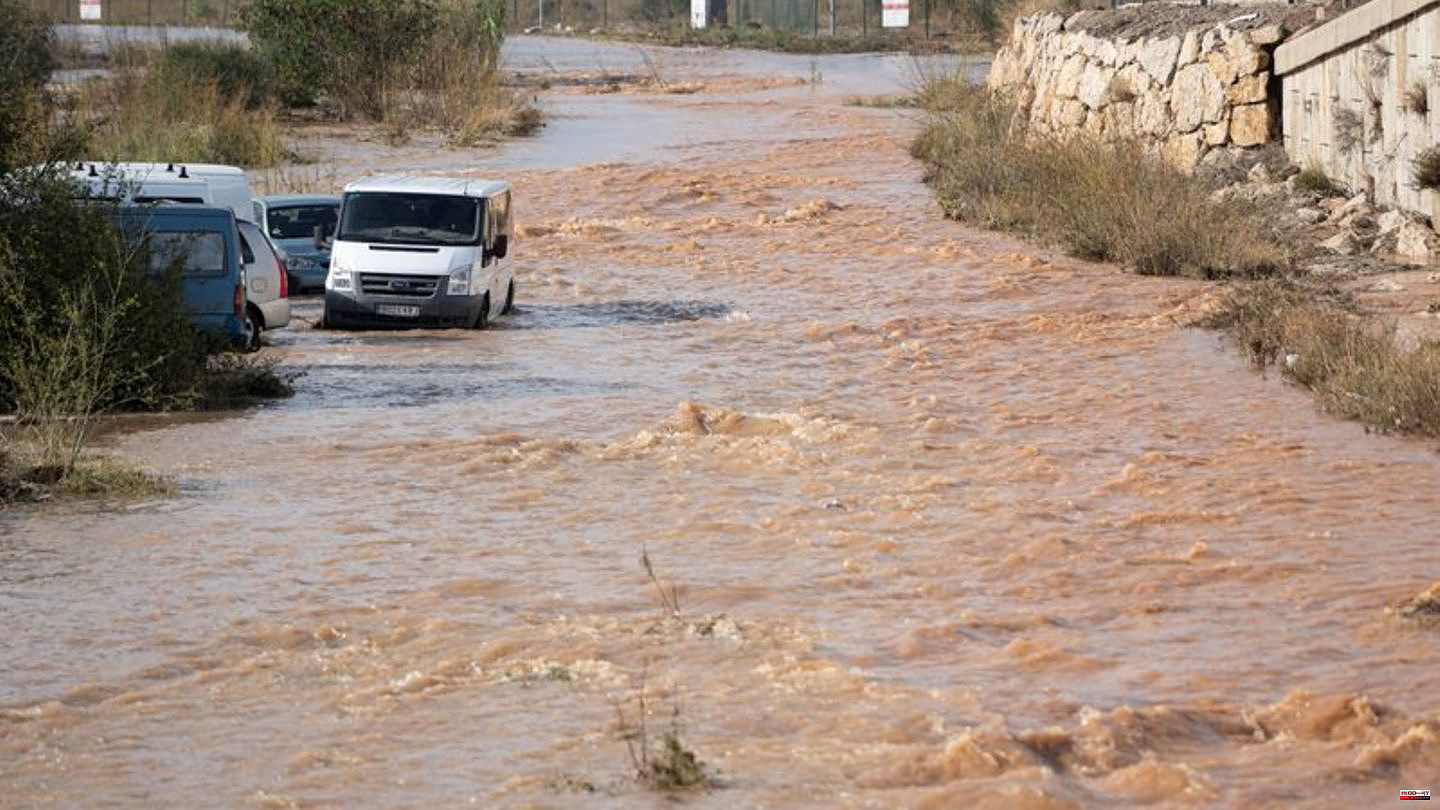 One person died in storms with heavy rain, hail and gusts of wind in east and north-east Spain. The region of Valencia and the provincial capital of the same name were particularly badly affected.

Within just 24 hours, around 150 liters of water per square meter had fallen from the sky there by Saturday evening, the regional emergency service said. For comparison: The average rainfall per year in Germany is 500 to 1000 liters per square meter.

In the municipality of Bujaraloz, around 70 kilometers southeast of Zaragoza in the Aragon region, a 17-year-old was killed by a falling branch on a soccer field, as the newspaper "El País" reported on Sunday, citing the authorities.

Numerous flooded streets could be seen on Spanish television, underground car parks and cellars were under water. The fire brigade had to rescue many people from their vehicles who had been trapped by the flood. A school bus also got stuck in the water in Alquerías del Niño Perdido. Helpers carried the children piggyback to higher ground, as can be seen on a video from the fire brigade.

Climate change as the reason for the heavy rain

At Valencia Airport on the Mediterranean coast, a runway had to be temporarily closed after lightning struck. A total of 13 incoming flights have been diverted to Alicante, Ibiza and Madrid, airport management company Aena said. According to media reports, train, subway and car traffic were also severely affected.

In the town of Xert inland from Castellón in the so-called autonomous community of Valencia, according to the emergency service, even 300 liters per square meter were measured within 24 hours. On Sunday, however, the situation in the entire Valencia region had eased significantly with sunshine and 22 degrees in the shade. New rains were not expected in the next few days.

Experts warn that climate change is making droughts like those in Spain last summer and violent storms with extreme amounts of rain more likely.

1 NFL in Munich: Tom Brady leads Tampa Bay Buccaneers... 2 Ilkay Gündogan raves about World Cup driver Mario... 3 Ex-Minister of Health makes trash TV: First Corona... 4 Back to the ex-partner: on-off relationships: This... 5 A successful start: The dream of your own dog: You... 6 Protests: Iran's parliament backtracks on penalties... 7 Six dead and more than 80 injured in attack in Istanbul 8 Transfer-Winter from So plant Schalke 04 9 Battle of Visby: Ax in the Head - Scientists reconstruct... 10 Turkey: dead after explosion in Istanbul 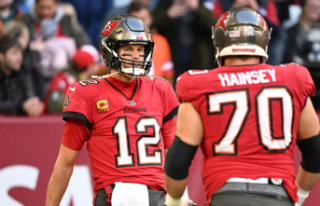