Darts: That brings the day of the Darts World Cup

On the sixth day of the Darts World Cup in London, you can at least catch your breath during the day. 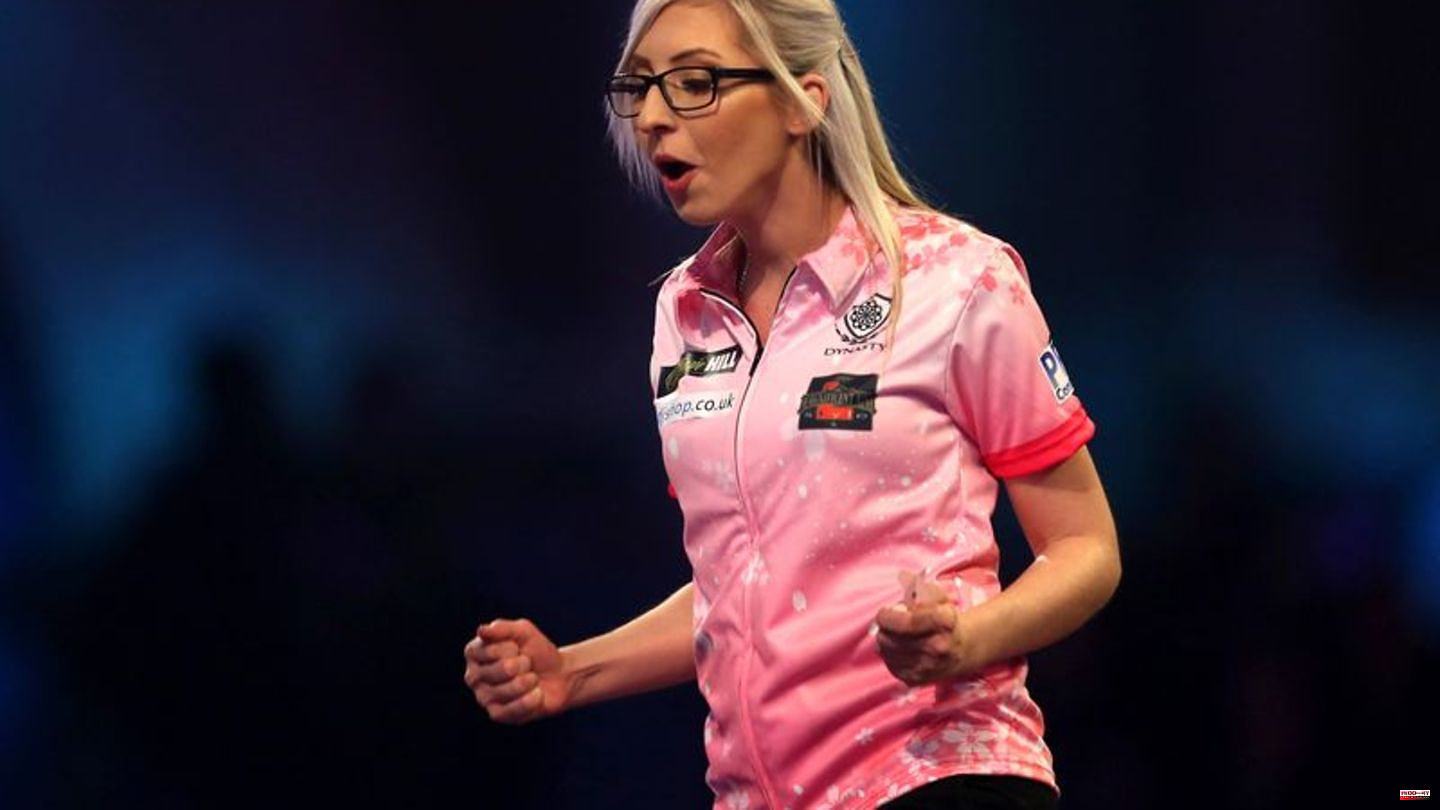 On the sixth day of the Darts World Cup in London, you can at least catch your breath during the day. There is no session in the afternoon, only in the evening (8 p.m. / Sport1 and DAZN) are four games on the schedule.

A woman steeped in history and a former world champion also want to solve their first tasks. On Wednesday, Thursday and Friday, the three German pros Gabriel Clemens, Martin Schindler and Florian Hempel are also involved in the action.

Does history repeat itself? At the 2020 World Cup, Fallon Sherrock managed back-to-back wins against men - first Ted Evetts, then Austria's Mensur Suljovic. Now (10:00 p.m.) the 28-year-old wants to do more, but is a clear outsider against compatriot Ricky Evans. Sherrock only came to the World Cup via detours. The PDC had given her an unintended starting place a few weeks before the start of the tournament.

For many years, Raymond van Barneveld was one of the big players at the World Cup. But then came the difficult years. World Cup defeats against players like Darius Labanauskas (Lithuania) or Darin Young (USA) hit "Barney" hard, he resigned once and announced it several times. But in "Ally Pally" the 55-year-old is now spinning again. If he wins against Ryan Meikle in the evening (11 p.m.), he would be in the third round of the World Cup for the first time in five years. 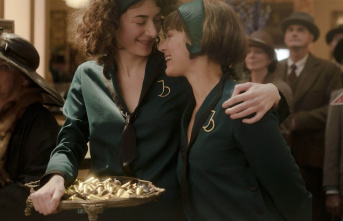 Author of "House of Dreams": Clubs for lesbian...