Author of "House of Dreams": Clubs for lesbian women and women's empowerment - the 1920s were often more progressive than the present

Sybil Volks is an author and wrote the book for the new historical series "Das Haus der Traume" on RTL. 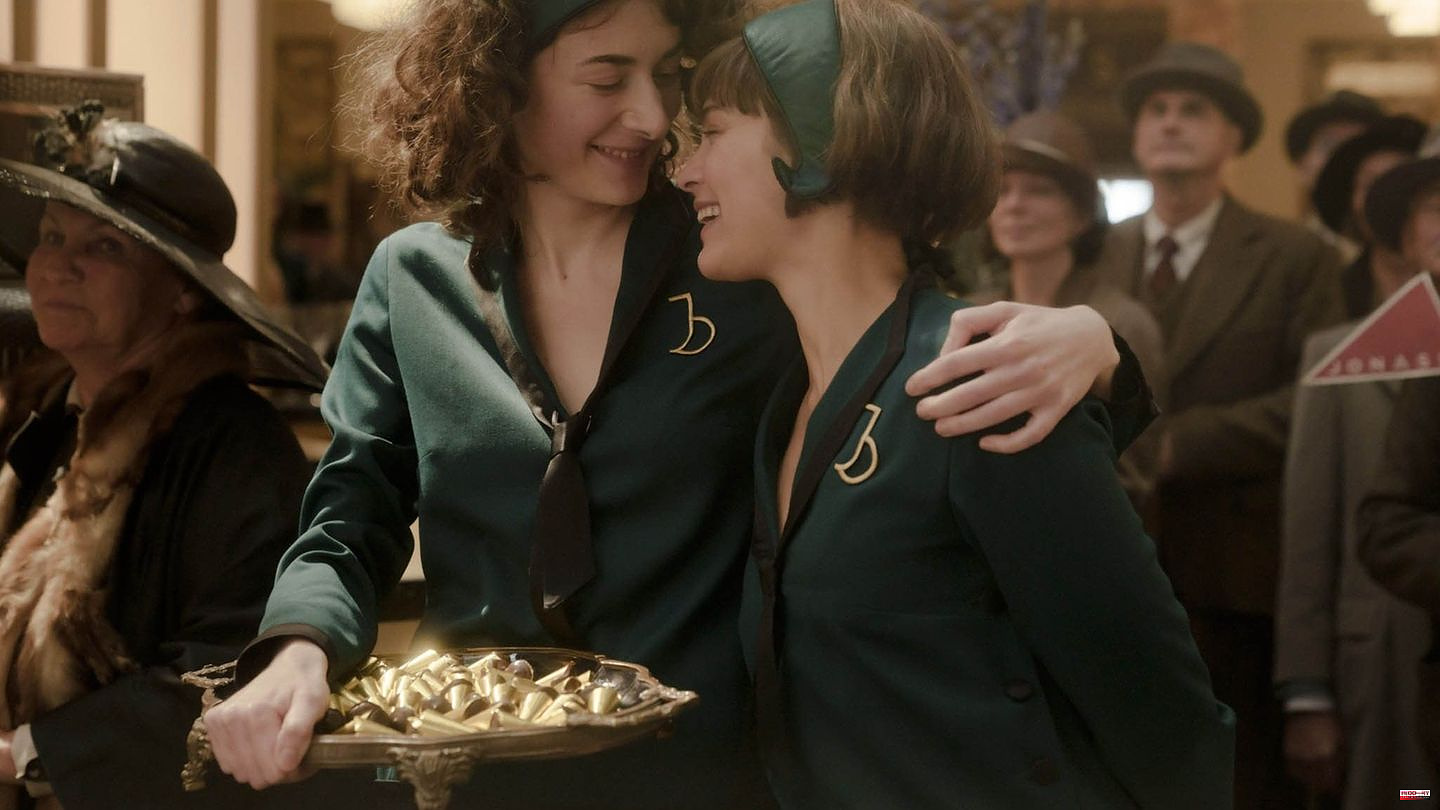 Sybil Volks is an author and wrote the book for the new historical series "Das Haus der Traume" on RTL. The novel is called "Torstraße 1", was first published in 2012 and tells the story of the Jonass department store in Berlin. It opened in 1929 and was the first credit department store. Above all, it was intended to make shopping easier for the poor population by offering installment payments. The series is about the late 1920s and 1930s, the love story between the saleswoman Vicky and Harry, son of the Jewish department store owner. In the book, the story spans 80 years, two families in West and East Berlin, and several generations.

In an interview with the star, Sybil Volks talks about her research and what place she would call the "House of Dreams" today.

Ms. Volks, there is very little information about the real Jonass department store. Did that bother you while you were writing or did it help you? I would put it this way: The contemporary story and the building were the "bones", ie my framework, but the "flesh" on it are the characters. They bring history to life. So I had the opportunity to tell the story myself with fictional characters. There were only basic data from the owner family. Here, too, I took the liberty of changing the name to Grünberg and inventing a lot. However, all events, such as the expropriation of the department store, have been carefully researched and actually happened.

What was it about the Jonass department store that drew you so much that you wanted to write a whole novel about it? I first read about it in a newspaper article in 2007. I was immediately fascinated by how much it has changed over the decades. It was a department store owned by Jews, the headquarters of the Hitler Youth, the SED headquarters and the Institute for Marxism-Leninism. It stood empty in the 90s until it became today's Soho House, a hip hotel with an exclusive club. Everything is always typical Berlin for the respective epoch.

You moved to Berlin a few years ago. Did the research help you settle into the city?Yes, actually. You walk through the city with different eyes. It's so interesting to look at old pictures, recognize places and discover everything that has changed. But it also makes you think, to see what was destroyed and how beautiful many things used to be. I think you live differently in a city if you know something about its history.

Where does the fascination of many people for the 1920s come from? I think the fascination has to do with the fact that many people can relate to it today. The 1920's had a great modernity and that's why we feel closer to the 20's than to the 50's where, for example, women were less able to express themselves. The circumstances are also more reminiscent of today: the financial crisis, the time of upheaval in all areas: technically, scientifically, culturally.

Is there an area in which the 1920s were perhaps even more modern than the present? Women were very modern: they could work, earn money, there was sexual emancipation. But it also had its downsides: there were many single mothers and abortions. But women often stuck together and helped each other, just like their best friends Vicky and Elsie in the book and film. At that time, it was very appealing for many to move from the country to the city. There were opportunities and freedoms that they didn't have before in the village. That also changed with the National Socialists: women were pushed back to home and stove, the 1950s were just as conservative in this respect, the 60s and 70s too. In West Germany, women even had to ask their husbands if they could work or drive. A big step backwards. And what many do not know: In the 20s there was a diverse queer culture, many offers for lesbian women, even more than today, such as their own pubs and magazines. But this modernity and emancipation, everything was destroyed in the Nazi era, as was Jewish life in Berlin, as it comes to life again in the novel and series.

In your novel and series, the Jonass department store is the focus. Are department stores still the same place as they were in the 1920s? I looked through a lot of illustrated books from the time while researching. And I would say that the flair and fascination that department stores radiated from people back then no longer exists today. People didn't have much, there was no consumption like today. So department stores were magical places where you could see things from all over the world. There was a café, a roof terrace, very special decoration, large magnificent halls. And there were things there that you had never heard of. Things you couldn't even imagine, especially when you came to the city from the country.

Is there still a "House of Dreams" today? The title "The House of Dreams" means that you could experience more in a department store than just buying things. It was also a glimpse into other worlds. One could ask oneself: What could life be like if one were rich? You could dream of a different life and develop wishes for the future. I've also thought about which place it could be today and I have a thought: Maybe today it's the series that satisfy exactly that, you dive into other worlds and dream...

The series "House of Dreams" will be released on RTL on September 18, 2022. At the same time there is a new edition of the novel "Torstraße 1" by dtv Verlag. 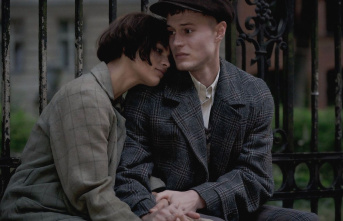