BVB: Moukoko has two conditions for the extension

Borussia Dortmund would like to extend Youssoufa Moukoko's contract on the first day of his return from the World Cup. 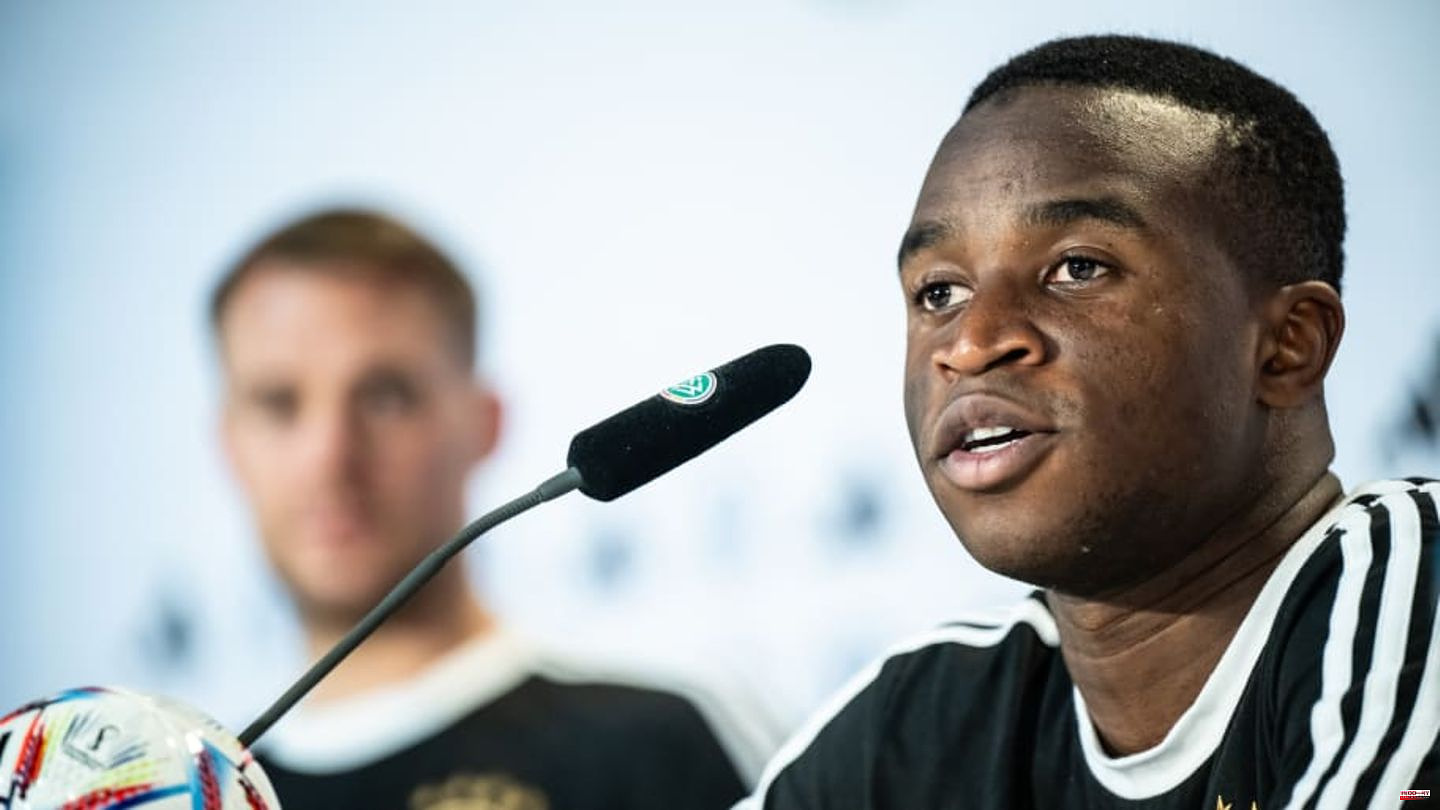 Borussia Dortmund would like to extend Youssoufa Moukoko's contract on the first day of his return from the World Cup. But the storm youngster has two important conditions for him.

It seems likely that Youssoufa Moukoko will stay at BVB beyond the summer and sign a contract extension for it. At least that is the currently growing tendency, reported by several media.

But just because something is likely doesn't mean it's set in stone. This applies in particular to the football business. Several clubs are interested in Moukoko (90min reported). But he sees the trust in Dortmund and has a good relationship with Edin Terzic.

Despite the tendency and the fundamental desire to stay with black and yellow, the signature of the 18-year-old will not be in vain.

According to information from Sky, the young attacker places two very important conditions on which Borussia will probably have to respond.

The first is a salary increase. Logically, Moukoko wants to see his status as a very important talent with great potential also financially rewarded. According to the report, Dortmund currently offers just over five million euros a year. However, the new national player would like to earn around six million euros. Not too small, but a significant increase.

On the other hand, it is about the prospect of development and playing time. According to Sky, Moukoko would like to be explained how he will be planned if he extends his working paper. After all, Sebastien Haller will finally be able to play for BVB sooner or later. A classic double leadership at Borussia is much more of an exception than the rule.

Two factors that BVB still have to clarify with Moukoko when he returns from Qatar.

This article was originally published on 90min.com/de as BVB: Moukoko sets two conditions for the extension. 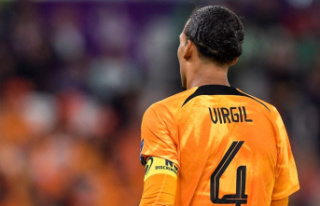