About a week after the start, the "Orion" capsule of the NASA moon mission "Artemis 1" came very close to its goal for the first time. 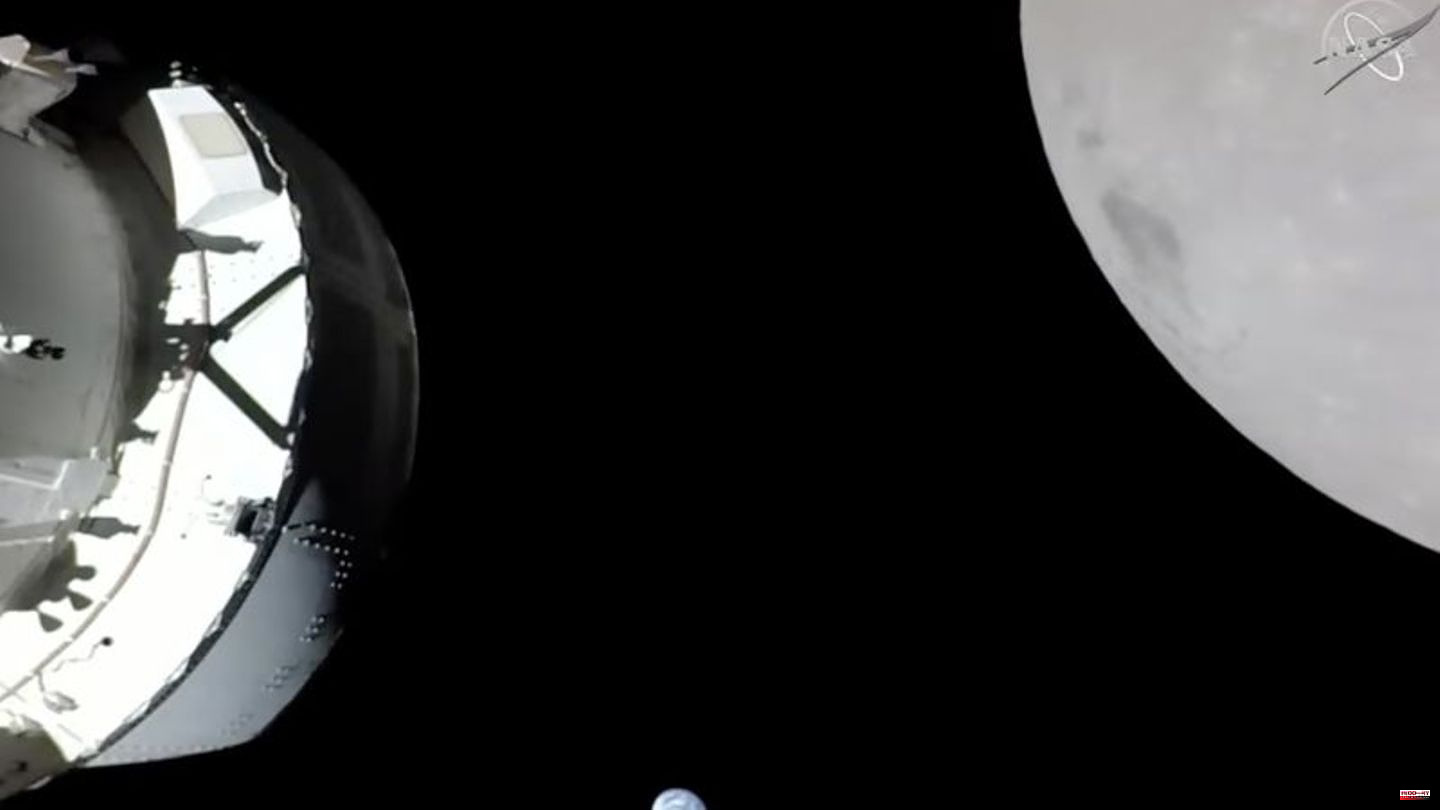 About a week after the start, the "Orion" capsule of the NASA moon mission "Artemis 1" came very close to its goal for the first time. On the way to its orbit around the moon, the "Orion" capsule flew past the moon at a distance of around 130 kilometers on Monday, the US space agency Nasa said. The unmanned capsule is said to be on the road for around three weeks before it is expected to return to earth.

The "Artemis 1" mission started last week for a first test launch after months of postponement. The "Orion" capsule was launched with the "Space Launch System" rocket from the Cape Canaveral cosmodrome in the US state of Florida.

The mission has not been auspicious so far: After delays and exploding costs in development and construction, the start of the test had to be postponed several times. With the "Artemis" program, named after the Greek goddess of the moon, US astronauts are supposed to land on the moon again in the coming years, for the first time a woman and a non-white person. 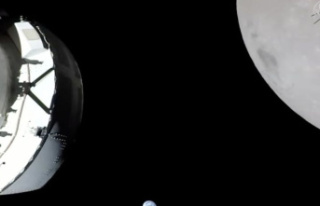