Interim coach Michael Wimmer also wants to be on the sidelines at Bundesliga club VfB Stuttgart in the long term. 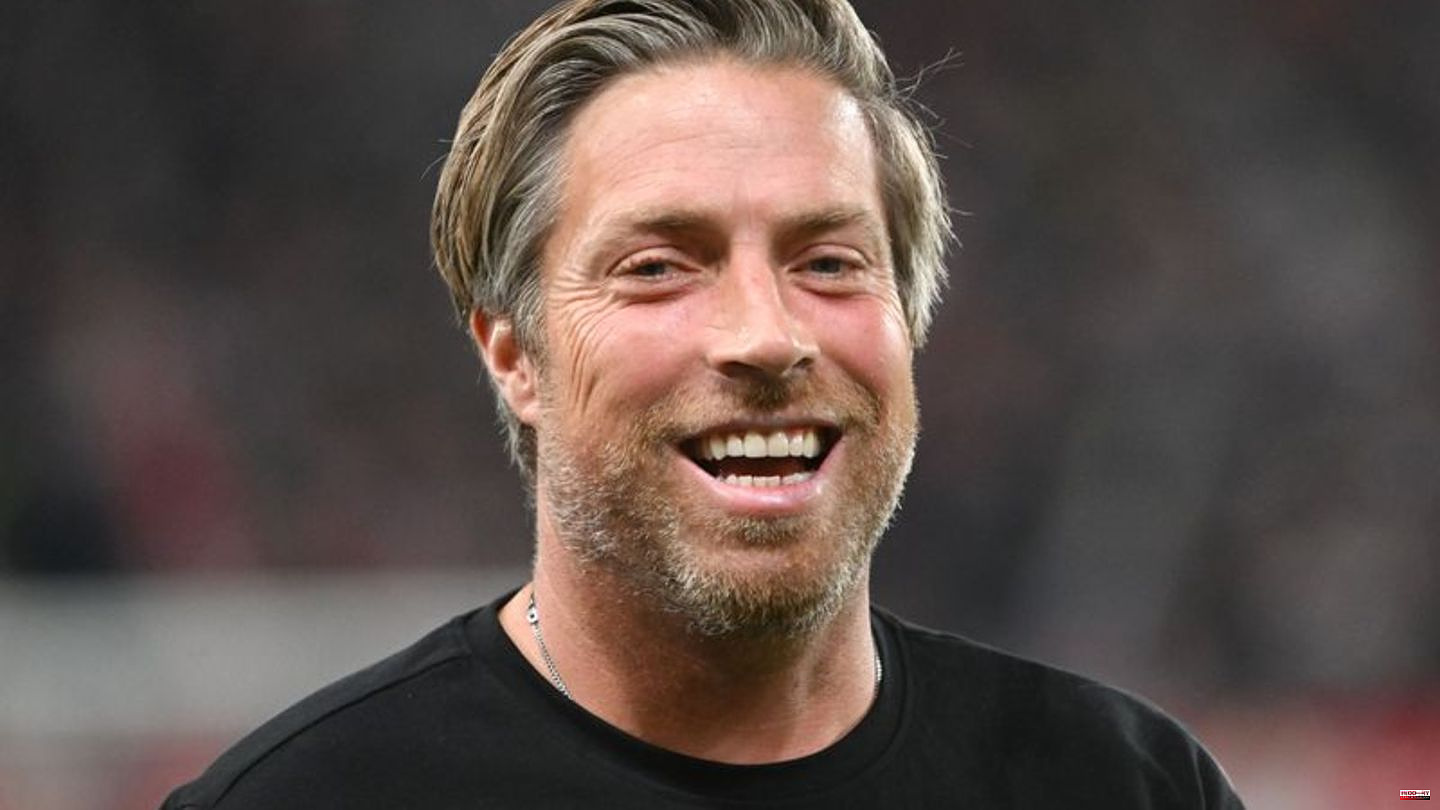 Interim coach Michael Wimmer also wants to be on the sidelines at Bundesliga club VfB Stuttgart in the long term.

"There is an opportunity here to become a head coach," said Wimmer. "If that's the case, then I'm happy," he said before the home game against FC Augsburg on Saturday (3:30 p.m. / Sky). If he doesn't succeed, his goal is to take over the top job at another club.

VfB sports director Sven Mislintat also opened the door for Wimmer after the 5-0 defeat at Borussia Dortmund. He will be the table-16. in any case look after the four games until the World Cup break, but is also one of three coach candidates for a long-term cooperation. Most recently, the clubless Dane Jess Thorup and Alfred Schreuder from Ajax Amsterdam were traded. But Schreuder had declared that he was not interested in a job on the Neckar.

Right-back Josha Vagnoman, who is suffering from bone edema, will again not be available for VfB against Augsburg, even though he was in "partial training" this week, as Wimmer explained, like defender Pascal Stenzel and midfielder Enzo Millot. There is still a question mark over whether Stenzel (flu) and Millot (muscle problems) will play.

Against Augsburg, who have been in twelfth place in the table without a win for four competitive games, Wimmer is hoping for a better defense than against Dortmund. He clearly addressed the "defensive errors" there. Since the separation from head coach Pellegrino Matarazzo, Stuttgart has celebrated one win each in the Bundesliga and in the DFB Cup under Wimmer, but had no chance against BVB. 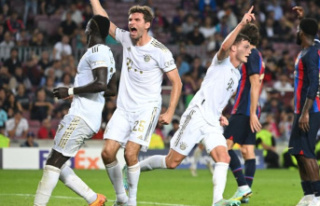