Many car owners are facing price increases from their insurers this fall. 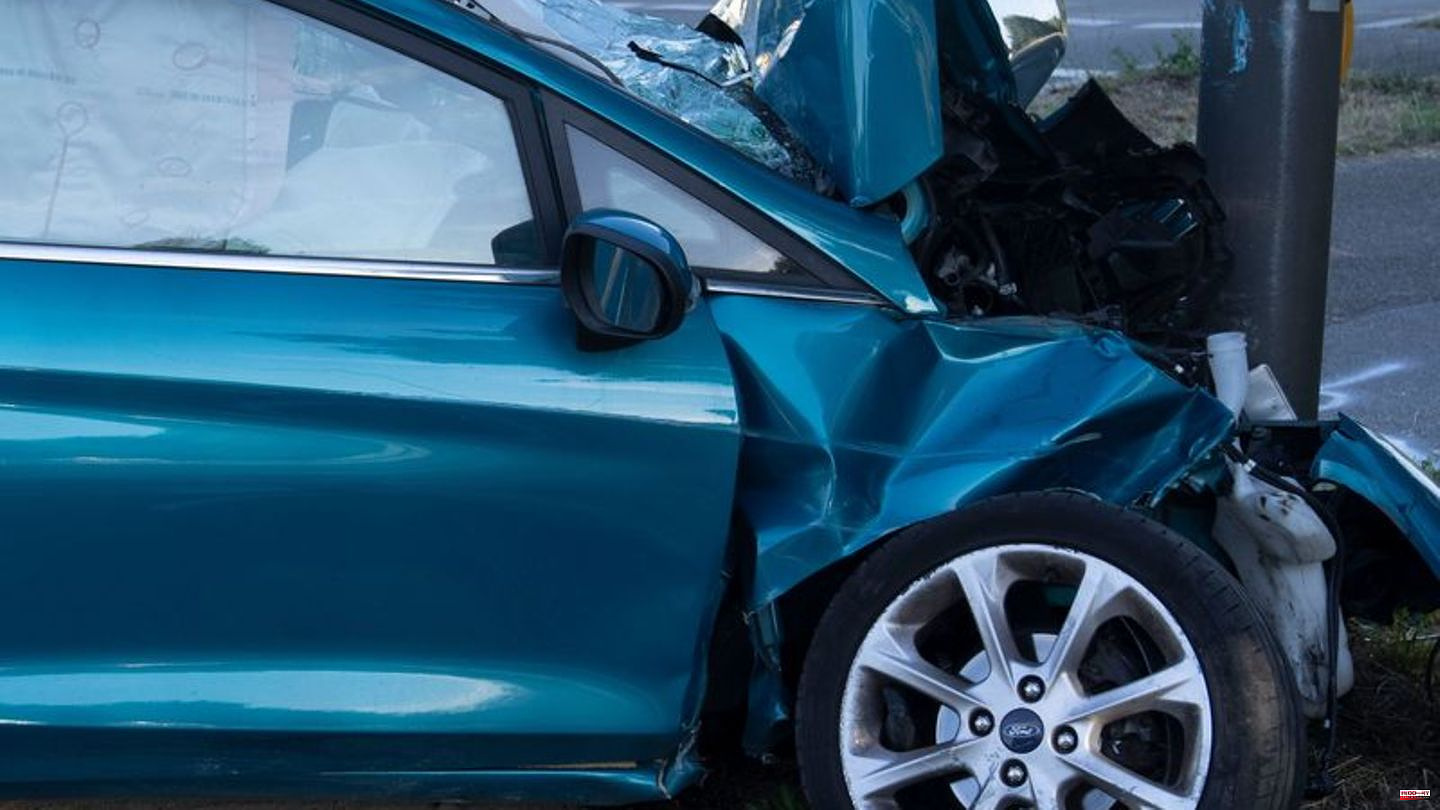 Many car owners are facing price increases from their insurers this fall. According to estimates by the two broker portals Check 24 and Verivox, the prices for existing customers in particular will increase significantly. That could fuel competition this fall when, as usual, millions of drivers are looking for cheaper tariffs before the turn of the year. The experts in the two companies disagree on whether and to what extent these new contracts will also become more expensive. Verivox also expects more expensive tariffs for new customers, Check24 expects prices to fall at least for the next few weeks.

"Price developments in car insurance are currently difficult to predict," said Michael Roloff, Managing Director for car insurance at Check 24. The price level is currently almost stable compared to the previous year. "In the next few weeks we expect falling prices for new customers." For existing customers, Check24 expects premium increases of more than ten percent on average.

Verivox also expects price increases for those who change insurance: for fully comprehensive insurance in the mid-price segment, an average of five percent more than a year ago, two percent for partially comprehensive insurance and three percent for regular liability. The prices that insurers charged from October 1 to 10 for new contracts on January 1, 2023 were evaluated. "Large insurers had already announced an increase in vehicle insurance premiums, and our vehicle insurance index confirms this trend," says Wolfgang Schütz, Managing Director of Verivox Versicherungsvergleich GmbH.

The main cause of the development is claims inflation. The car manufacturers increase their spare parts prices every year, and cars themselves have also become considerably more expensive. If the insurance companies don't want to slip into the red, they have to raise their prices too.

Primary insurers such as HUK Coburg or Allianz insure themselves with reinsurers in order to minimize their own risks. The world's largest reinsurer, Munich Re, assumes that primary insurers in the auto business will make a "technical loss" this year. E S Rück, which belongs to the Hannover Re Group, considers price increases in the motor vehicle division to be at least in the double-digit percentage range in order to offset the increased costs.

In this respect, the bargain hunt this year could be different than usual: instead of cheaper contracts, drivers may be looking for policies where the price increase is limited.

Both Check24 and Verivox advertise that changing insurance could be particularly worthwhile this year in order to avoid sharp price increases. Both companies sell car insurance on their respective portals, so both have a vested interest in a lively transition season. However, both Verivox and Check 24 have a good overview of the market, even if not all insurers are represented on the portals.

Price increases in car insurance are just as unpopular as in other areas. Check24 had 2067 people asked about their preferences in a representative survey via the Yougov institute. Accordingly, 41 percent found their car insurance too expensive, 30 percent thought about a change. Even if a majority does not follow through with appropriate action, there will definitely be a large number of people switching: According to figures from the Federal Motor Transport Authority, 48.8 million cars were registered in Germany at the end of 2021. 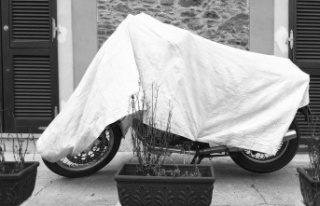