Thomas Reis heard the loud cheering of the fans after the next sporting low blow in the catacombs of the Schalke football arena. 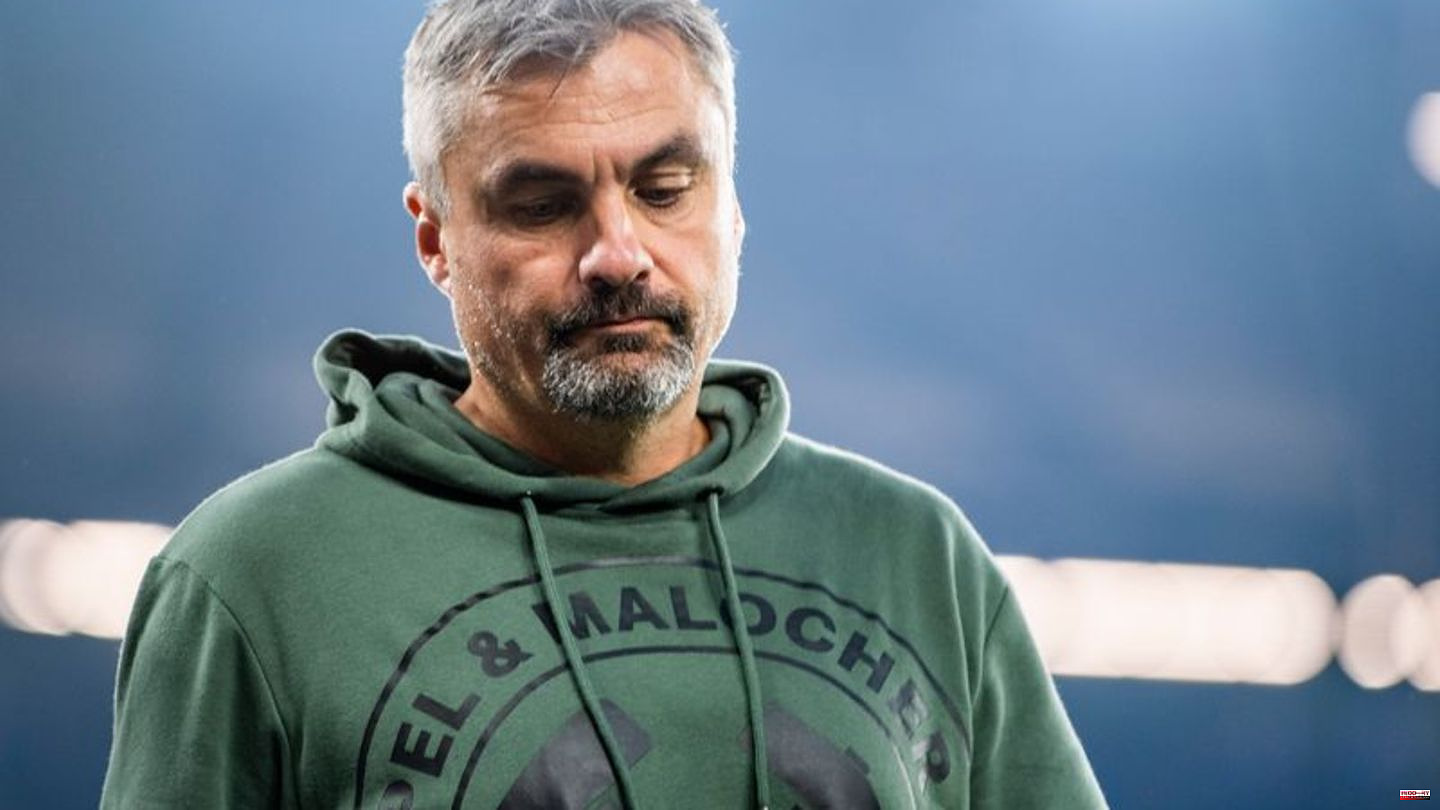 Thomas Reis heard the loud cheering of the fans after the next sporting low blow in the catacombs of the Schalke football arena.

When his team, after the well-deserved 0:2 against SC Freiburg, stepped in front of the north curve with the most loyal supporters, the new coach had already left the field. "I think the spectators have a very keen sense. They know the situation," said Reis. The sobering seventh competitive defeat in a row did not cause whistles. There was thunderous support. The cohesion is right, Reis should have known on the pitch since Sunday evening at the latest that he has taken on a very difficult task at the bottom of the table.

Schalke struggled, but the Royal Blues simply couldn't keep up with SC Freiburg in terms of football. "I saw a team that at least invested everything," emphasized Reis, emphasizing that his team "didn't fall apart" against strong Freiburg. The 49-year-old, who was only announced as the new coach three days before the game, was also annoyed about technical errors and inaccuracies in the game up front. In addition, Reis criticized Vincenzo Grifo's inconsistent duel at 0:1 and before the foul that led to the penalty and ultimately to Grifo's second goal.

This is one of the things he wants to work on in his first full week of training as an S04 coach. "We didn't play it properly and we have to start with that," said the former coach of Schalke's relegation rivals VfL Bochum. During the winter break, S04 could also be active again on the transfer market. Against Freiburg it also became clear that there was a lack of speed in the game going forward.

However, Schalke could not be denied their suitability for the Bundesliga. "We just don't show it every game," said left-back Thomas Ouwejan, who had to be substituted in the first half with a knee problem. Like his new coach, the 26-year-old was happy about the positive mood in the stands despite the sporting misery. "We get extra energy from the fans," said Ouwejan. "The fact that they are still behind us is unbelievable. We hope it stays that way." 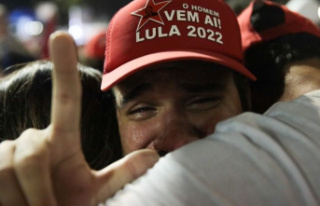