Presidential election: Lula wants to reconcile Brazil with itself and the world

After weeks of hatred and escalation in the political arena, Brazil's future president is disarming rhetorically. 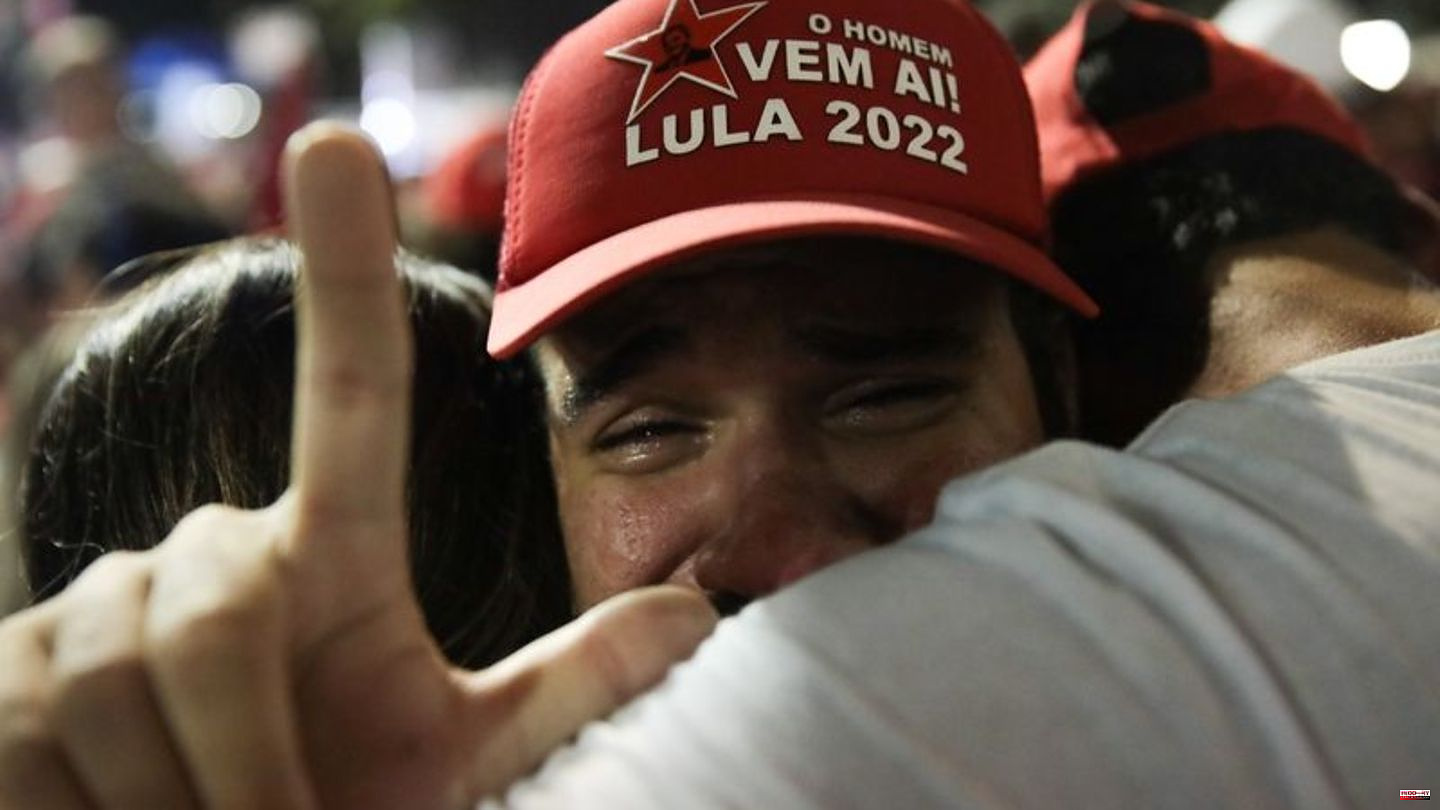 After weeks of hatred and escalation in the political arena, Brazil's future president is disarming rhetorically. "It's time to reunite families and restore the bonds of friendship," said Luiz Inácio Lula da Silva after his election victory. "No one is interested in living in a divided country, in a permanent state of war." The supporters of the ex-president (2003-2010) celebrate the comeback of the icon of the left on the Avenida Paulista in the metropolis of São Paulo and paint the boulevard in the red of the Workers' Party (PT).

Lula defeated right-wing incumbent Jair Bolsonaro in the runoff election by a razor-thin margin. After counting all the votes, Lula got 50.90 percent of the votes, his opponent Bolsonaro received 49.10 percent. According to media reports, this is the narrowest election victory in Brazil since the country's return to democracy in the late 1980s.

Both camps fought hard during the election campaign and covered each other with accusations, insults and misinformation spread on the Internet. The mudslinging showed how deeply divided the largest country in Latin America is. Now it's up to Lula to fill in the ditches and reconcile the people.

"I'm here to govern this country in a very difficult situation," Lula said in his victory speech. "But I am confident that with the help of the people we will find a way out so that this country can live democratically and harmoniously again."

Lula was considered the "president of the poor"

Many of his followers still associate Lula with Brazil's golden age. The 77-year-old was first a shoeshine boy, then a union leader, and finally made it into the presidential palace. During his tenure from 2003 to 2010, the "President of the Poor" modernized Latin America's largest economy and improved the living conditions of millions of poor Brazilians with the "Fome Zero" (zero hunger) program and family welfare.

"Lula put nostalgia on the map, above all," says political scientist Mauricio Santoro of the University of Rio de Janeiro State. "And the promise to reconnect with his achievements." For a long time, the charismatic politician was seen as a shining light on the Latin American left. The then US President Barack Obama once praised him as "the most popular politician in the world". However, nepotism also flourished during his reign. Lula herself was in prison for more than a year on corruption and money laundering charges - the sentence was later overturned on formal grounds.

Now the 77-year-old is making a comeback and will begin his third term of office early next year as Brazil's first democratically elected president. The expectations of the head of state are enormous. Bolsonaro has isolated the country with his refusal to protect the environment, his idiosyncratic corona policy and his vulgar failures on the world stage. The experienced diplomat Lula could now lead Brazil back onto the international stage. "Brazil is back. The country is too big to be downgraded to the pariah of the world," said Lula in his speech after the election victory.

Election affects the rest of the world

Anyone who pulls the trigger in Brasília also has an impact on the rest of the world: As a huge carbon sink, the Amazon region plays an important role in the fight against global climate change. Given the tense situation on the energy and food markets due to the Ukraine war, Brazil with its enormous natural resources is also an important trading partner.

Four years of Bolsonaro have left their mark on Latin America's largest economy. The ex-military had succeeded in bundling the country's various right-wing tendencies. According to experts, the "Bolsonaristas" are here to stay. Bolsonaro's followers had already captured a number of important governorships in the first round of elections. His Liberal Party (PL) will also be the strongest faction in Congress, ahead of Lula's Labor Party (PT). And without the "Centrão" - a collection of small and tiny parties that often secure offices and posts in return for political support - no one can govern in Brasília anyway. 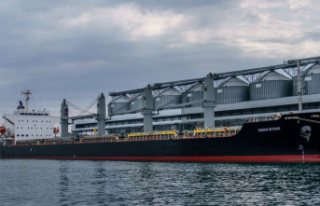