Darts professional Gabriel Clemens' dream of a World Cup is over. 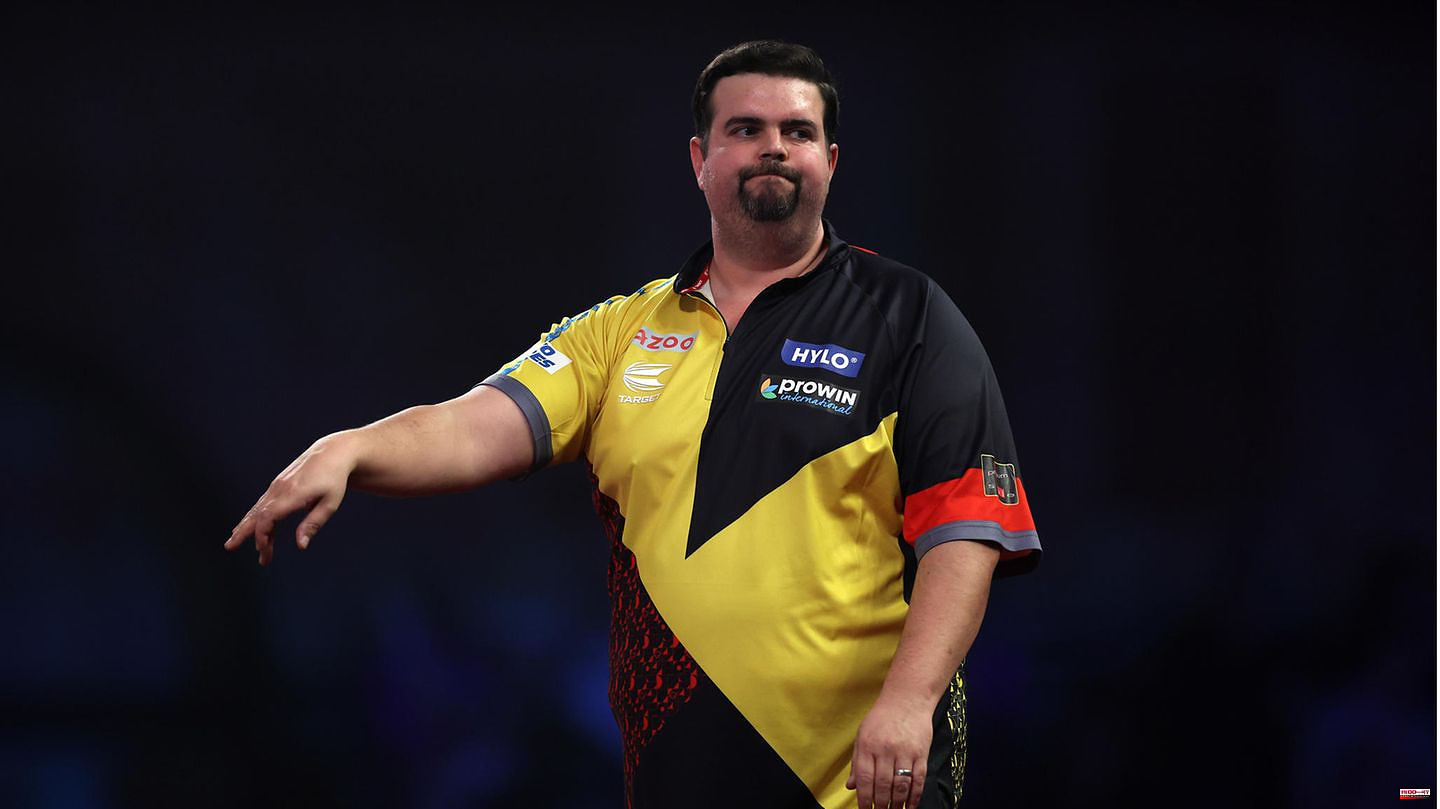 Darts professional Gabriel Clemens' dream of a World Cup is over. In the semifinals on Monday evening, the 39-year-old from Saarland lost 6-2 to last year's English finalist Michael Smith. Clemens again showed a decent performance in the biggest game of his career, but that wasn't enough against the scoring machine Smith, who was acting at the highest level. The day before he had caused a sensation with a splendid 5:1 win over world number one Gerwyn Price from Wales.

While the "German Giant", as Clemens is called, leaves London's Alexandra Palace with 50,000 pounds (around 56,000 euros) in prize money and the greatest success of his career, the "Bully Boy" is on Tuesday evening (9 p.m. / Sport1 and DAZN) for the third time in a World Cup final. The opponent will be the winner of the game between top favorite Michael van Gerwen (Netherlands) and Belgian Dimitri van den Bergh. Smith had lost his first two finals in "Ally Pally" against van Gerwen (2019) and in the previous year against the Scot Peter Wright.

Clemens will still be able to proudly leave the British capital. He was the first German to reach a round of 16 at the World Cup in 2021 - this time he followed with strong performances in the quarter-finals and semi-finals.

The hype surrounding Clemens has taken on grotesque proportions in Germany in the past few days. The Darts World Cup became the number one sporting topic in the middle of the football break, the Saarlander was suddenly on the front page of the newspaper and daily in the news. Clemens himself did not want to know anything about a special game just 24 hours after the success against muscle man Price, who was not helped by his memorable headphone trick. "It doesn't matter if it's the semifinals or the second round. It's a darts game," said Clemens with the usual objectivity.

Smith was no easier as an opponent than Price. "He's one of the best players in the world. He's definitely the favourite. I've often played the outsider role and got along well with it," said Clemens, who suddenly became a candidate with his winning streak in "Ally Pally". for the prestigious Premier League. The in-form Smith even said that the trained machinist had become "a superstar in Germany" with his coup over Price.

As in the past few days, hundreds of German fans were in Alexandra Palace on Monday. While local hero Smith received occasional whistles at the entrance, the German outsider was celebrated with "Oh, Gabriel Clemens" chants from the first sentence. The start of the game was high-class, but Clemens was not enough to lead with a set average of over 102 points. Smith, who was almost out in round three in the 4:3 against Clemens' compatriot Martin Schindler, played the first two sets at the highest level, but Clemens kept his nerve and equalized.

The "Bully Boy" impressed with numerous shots with the maximum score of 180 points and a finish of 161 points, which he completed on Bulls Eye. But Clemens also built on his strong tournament performance and also managed to equalize 2:2. The next two sets became the sticking point of the game: First Smith won the fifth set in a fast run with 3-0 legs, then he won the tight sixth set 3-2 over Bulls Eye. Then the game was over - and for Clemens the World Cup. 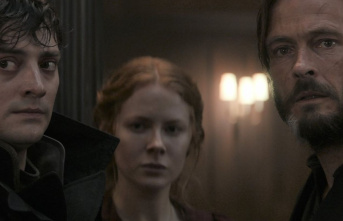