TV tip: Dangers in the desert sand: "Barefoot through Australia"

You've gotten around the world quite a bit. 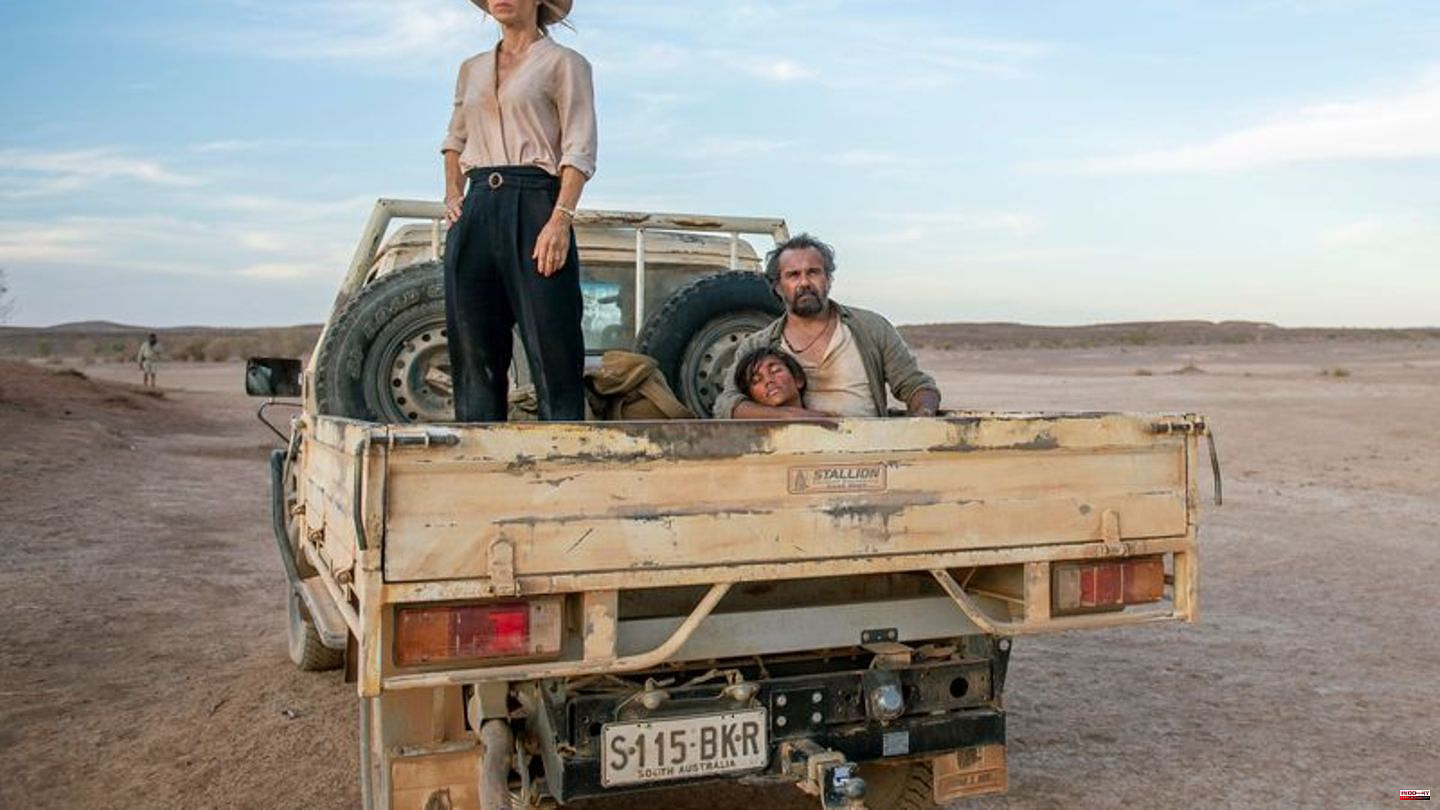 You've gotten around the world quite a bit. Svenja (Anneke Kim Sarnau) and her daughter Kira (Amira Demirkiran) have been to many countries. However, they have always lived in hotels. Because the mother is a hotel manager. Now they live in Australia. Svenja tries there to make a run-down hotel presentable again.

Teenage Kira is naughty with her mother and messes with the teachers, nearly expelling her from school. One day she is gone, along with Jack (Tjiirdm McGuire), the indigenous son of tourist guide Kalti (Aaron Pedersen). The tragic comedy "Barefoot through Australia" runs this Wednesday at 8:15 p.m. on the first.

The two young people want to go on a "walkabout", a kind of dream path, to find their own special place where they can feel at home. However, the trip will not be cosy, because all sorts of dangers lurk in the desert sand and under the rugged rocks: large snakes and poisonous spiders, stray wild dogs - and of course the scorching heat. It is as it must be: Jack is bitten by a snake whose venom paralyzes surprisingly quickly. Luckily, the two are already being looked for by Svenja and Kalti.

Anneke Kim Sarnau (50, "Mother, Kutter, Kind", "Neuland") plays a troubled single mother who doesn't allow herself to be bent. Her home is always her daughter - wherever. As clear as that is for her, it is less so for Kira, who no longer wants to be pushed around - and of course has her pride. Amira Demirkiran (21, "School by the Sea", "The Promise") convincingly plays the unruly daughter who nobody can do anything right - especially not her own mother.

The film is directed by the name Alan Smithee - which is used as a pseudonym when the actual director does not want his name associated with the work. It was shot almost three years ago, in February 2020 in Adelaide and in the Australian outback, near Nilpena. Both are astonishing, because finished films usually don't stay put for so long.

In Australia, of course, there are always beautiful pictures of just such natural landscapes, which are framed here by astonishingly harmless music. The whole story is told uninspired and quite predictable - sometimes terribly cheesy, but sometimes quite dramatic. The action could also take place in Rheda-Wiedenbrück, but of course the landscape there is not quite as exciting. But walking barefoot would also work. 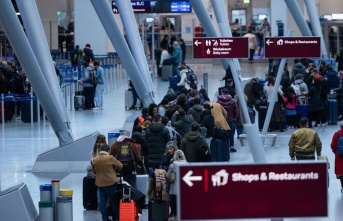