Japan's Justice Minister Yasuhiro Hanashi has drawn criticism for controversial statements about his office's role in carrying out the death penalty. 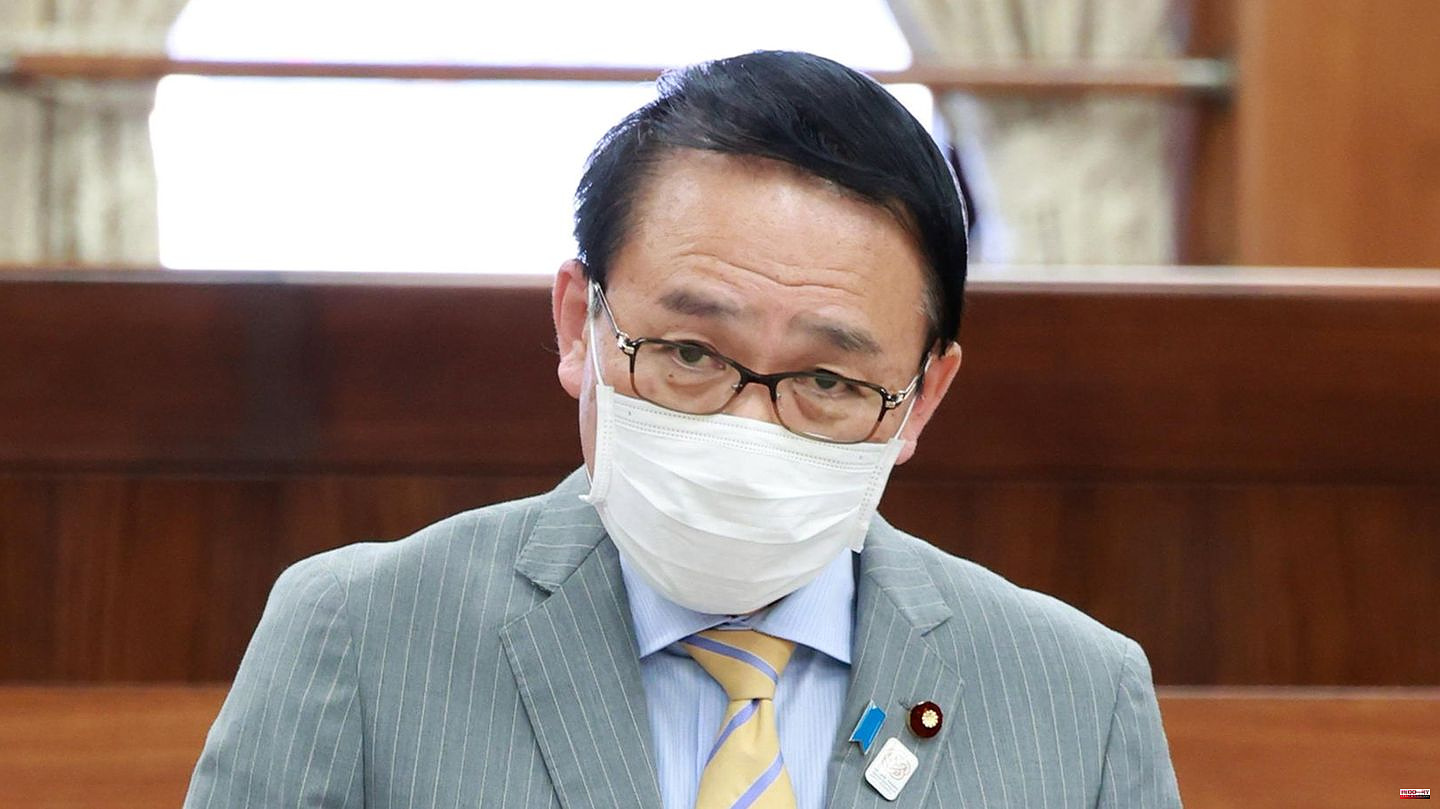 Japan's Justice Minister Yasuhiro Hanashi has drawn criticism for controversial statements about his office's role in carrying out the death penalty. "I have an undemanding post where I only get to the top of the midday news if I put my stamp on a writ of execution in the morning," Hanashi said at a meeting of lawmakers from the ruling LDP party on financing political activities, according to Japanese media. The job as Minister of Justice does not help to collect a lot of money or votes, he complained.

In his own words, the minister got a warning from the powerful cabinet secretary Hirokazu Matsuno on Thursday for these "imprudent" comments from the previous day. He apologizes for giving the wrong impression of a justice minister's duties, Hanashi said. The minister, who has only been in office since August, has not yet carried out a death penalty .

Japan, the third largest economy in the world, is one of the few developed countries that retains the death penalty. Human rights activists have long denounced the handling of executions and prison conditions in Japan. Foreign governments also criticize the fact that the death row inmates are not informed of the time of their execution as particularly cruel. Those sentenced to death often live in solitary confinement for years. When the Minister of Justice's execution warrant finally arrives, most of them only have a few hours to live. 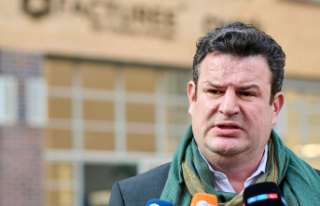