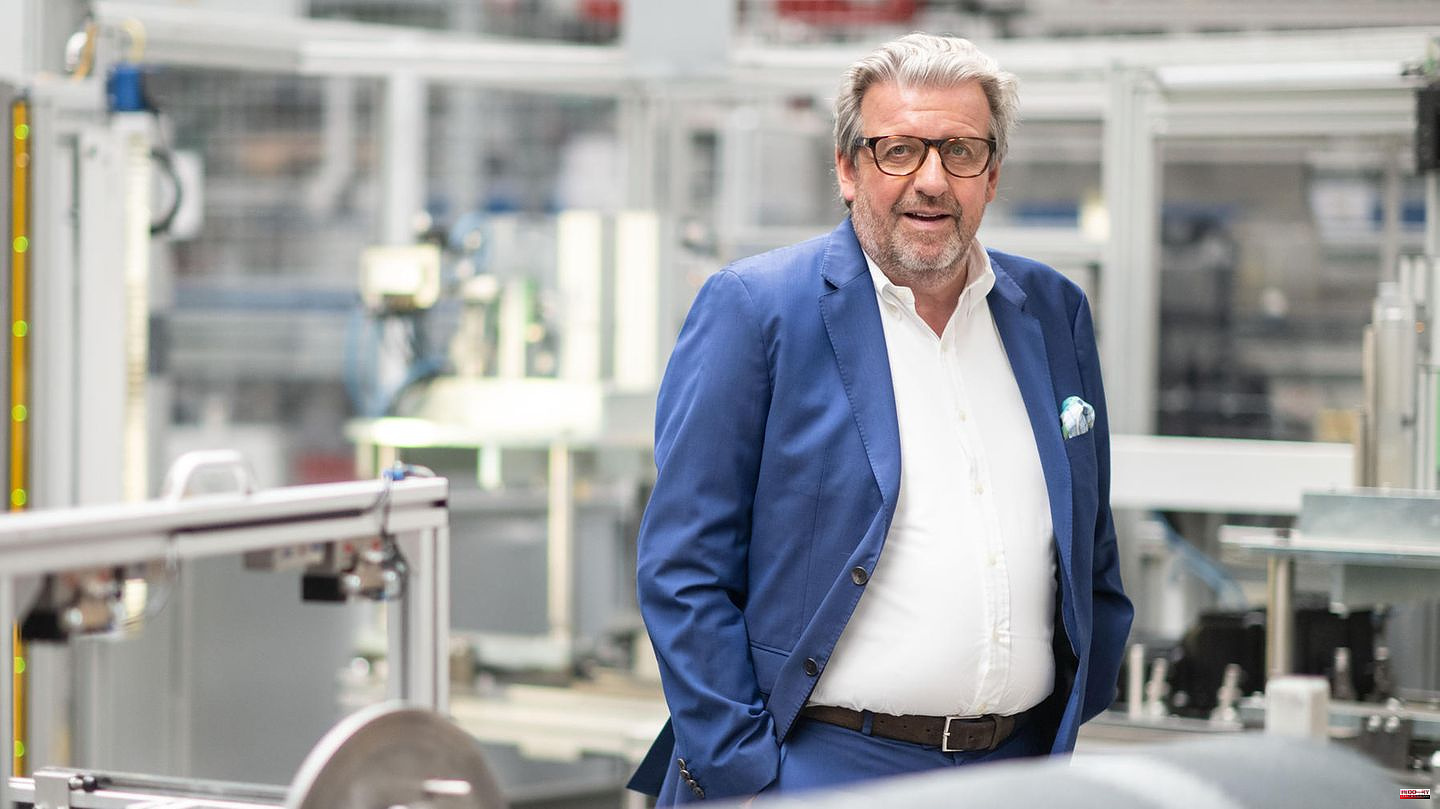 Background: stern and RTL brought to light in mid-October that the President of the Confederation of Employers' Associations in the Metal and Electrical Industry had been employing his private housekeeper illegally for years, i.e. bypassing the tax and without paying social security contributions. The woman worked full-time, five days a week, for Stefan Wolf, who is also Vice President of the Confederation of German Employers' Associations (BDA). She made the beds, cleaned the many rooms in his house, went shopping and tidied up. Several people from Wolf's environment confirmed this to the star and RTL. It is the presumption of innocence.

Wolf has not yet commented on the allegation of social security fraud. He faces a fine of up to 500,000 euros, possibly even a suspended prison sentence.

1 Andrea Berg: The singer fulfills her mother's... 2 Mats Hummels: Very disappointed after the World Cup 3 US midterm elections: US Republicans head for uncertain... 4 Nuclear waste: Ministry: Repository search will take... 5 Dietary supplements: Skin and joints are said to benefit... 6 No increase in old disability pensions for the time... 7 DFB team for Qatar: Mats Hummels as a pawn: Flick... 8 "Bares for Rares": A bold salesman gambles... 9 Kanye West: Adidas wants to keep releasing Yeezys 10 Energy crisis: Germany saves a lot of gas - but other... 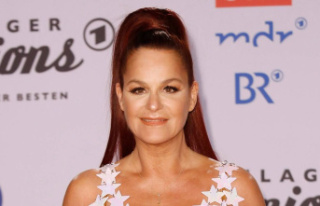