According to British estimates, the Russian military is under constant pressure from the Ukrainian armed forces near the small town of Kreminna in eastern Ukraine. 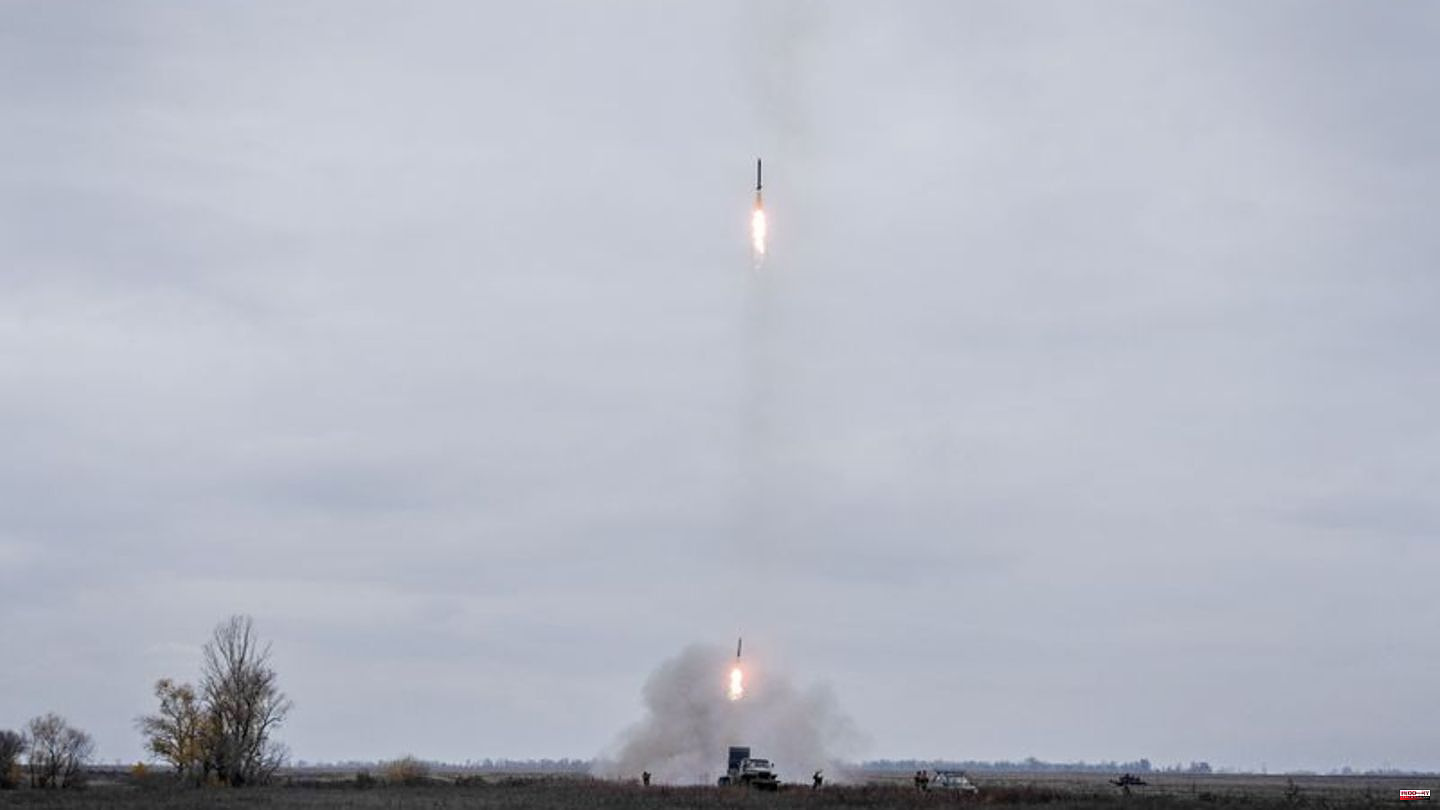 According to British estimates, the Russian military is under constant pressure from the Ukrainian armed forces near the small town of Kreminna in eastern Ukraine.

Russia has likely strengthened its front line in the area in Luhansk Oblast in recent days, the British Ministry of Defense said in its regular intelligence update. It has established extensive new defenses there and will likely focus on holding the position.

From a logistical point of view, the area is important for the Russian front in eastern Ukraine's Donbass, and Kreminna is also an important city in Luhansk, the ministry wrote. The Kremlin is using the "liberation" of the area as a justification for the aggressive war against Ukraine.

Kreminna is located north of the industrial town of Bakhmut, which has been the subject of war for months. The situation has also recently deteriorated near the small town itself.

1 Basketball: Alba hopes for liberation against Villeurbanne 2 Fire: EUR 500,000 property damage after arson in a... 3 Joseph Ratzinger "very ill": concern for... 4 Weather forecast: Possibly the warmest New Year's... 5 FC Everton will United-Youngster holen 6 Grammy Award Winner: Ashanti on Dating: "Must... 7 Music: Why nobody can get past Fela Kuti in 2023 8 The best bang for your buck: Ten stocks for 2023:... 9 Economy: Japan's industrial production falls... 10 Katrin Wrobel: Former "Miss Germany" had... 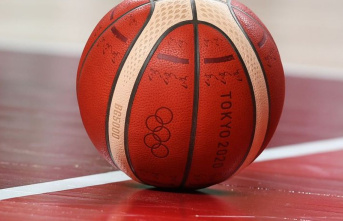