Music: Why nobody can get past Fela Kuti in 2023

Burna Boy, Wizkid or Drake - these names have become indispensable in the music landscape and they have all produced global Afrobeats mega hits. 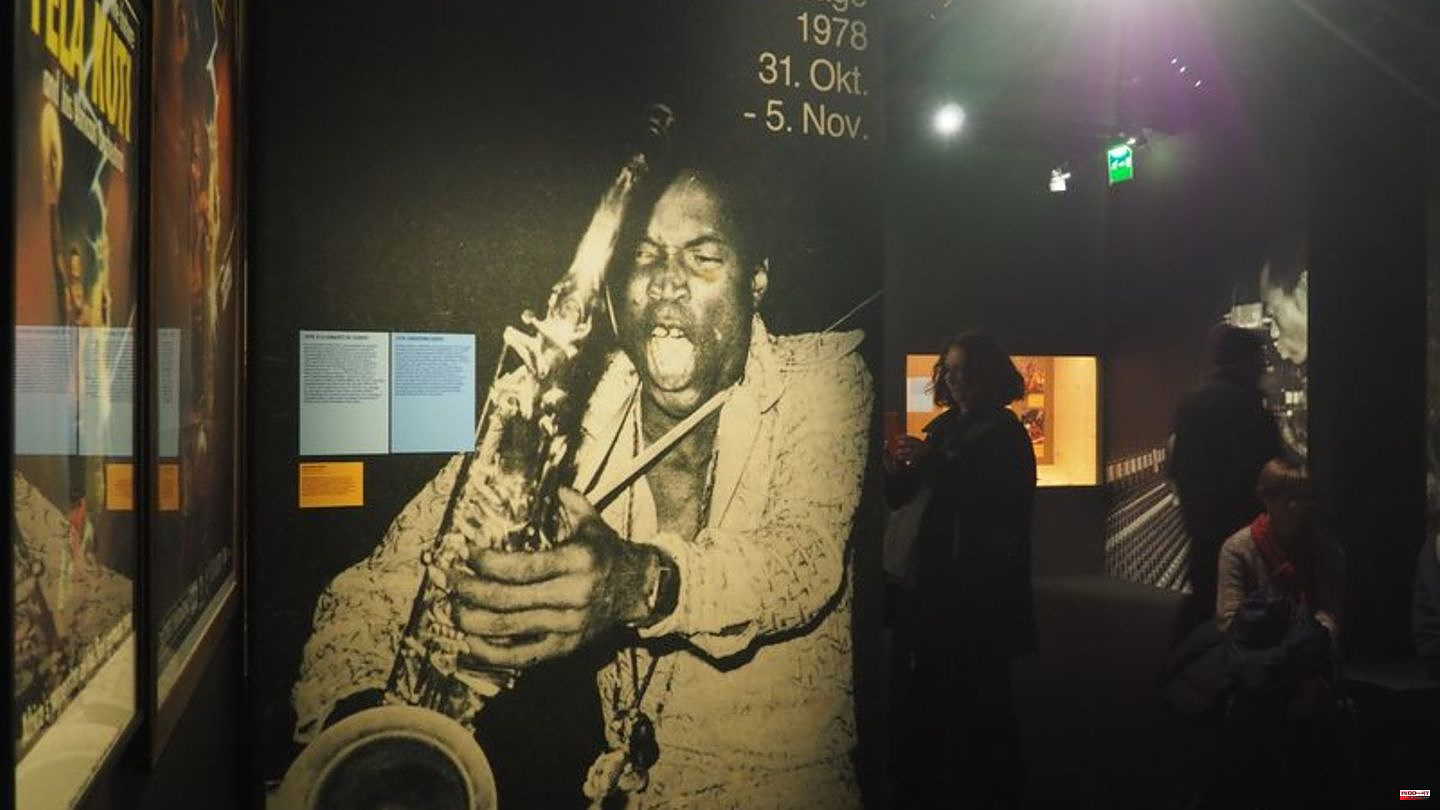 Burna Boy, Wizkid or Drake - these names have become indispensable in the music landscape and they have all produced global Afrobeats mega hits. Even those who don't have hip-hop and pop at the top of their playlist know the song "Jerusalema" by the South African musician Master KG, which is perhaps the most prominent example of Afrobeats in Germany. But what is actually behind this genre of music?

"The term Afrobeats originated in Europe, in the United Kingdom. It's essentially electronic music, there's a lot about working with samples of music that already exists, just like in hip-hop," says Professor Udo Dahmen of the Pop Academy in Mannheim. "What's new about Afrobeats is the emphasis on African roots. In Berlin and even more so in Hamburg, many new clubs have sprung up where DJs play Afrobeats," says Dahmen.

In Afrobeats - with the letter s at the end - is the word Afrobeat. And that references Nigerian multi-instrumentalist Fela Kuti, who co-invented the genre with his drummer Tony Allen in the 1960s. Afrobeat is often described as psychedelic music. And that's probably because the sound that Kuti shaped has eccentric traits - there's an abundance of everything: In Afrobeat, for example, several rhythms are layered one on top of the other, extensive improvisations have their place. In addition, Kuti's bands had around two dozen members and his songs sometimes lasted ten minutes, sometimes half an hour. "With Afrobeat, West African music traditions come primarily from the Yoruba culture together with pop trends from the 1950s, all mixed with jazz and soul and funk," says the music professor Dahmen.

But Kuti, born in 1938, not only made a name for himself with his music, but also with his activism. Kuti gave the Afrobeat a special accent. "Afrobeat always includes political components. At the same time, his songs were always a political statement," says Dahmen. For example "Zombie": In the 12-minute play from 1976, Kuti criticizes the Nigerian soldiers as undead, as zombies. He openly attacked the military dictatorship at the time and was imprisoned several times. Soldiers burned down his "Kalakuta Republic" commune in the coastal city of Lagos in 1977, his mother Funmilayo Ransome-Kuti - herself a well-known women's rights activist - was seriously injured and died a year later. Kuti was not deterred by this either, until his death - in 1997 from AIDS.

A good quarter of a century later, Kuti was rediscovered - especially by young people: "Of course there's no getting around Fela Kuti in 2023. Culture is an icebreaker and comes first. Africa is on the rise. And Kuti is right up there: He was cosmopolitan , political and artist. He took it out into the world as a matter of course and played concerts everywhere. He passes that on to young people today. There's an optimistic wave that creates energy, I'm convinced of that," says Dahmen.

On his travels in Senegal and Namibia, for example, he got to know a young generation that thinks globally. This is actually in the spirit of the exceptional Nigerian musician, as a contemporary witness explains: "It was important to Kuti to reach young people," says Mallam Abdul, who curated the Kuti Museum in Lagos and knew the musician personally as a teenager. For example, Kuti played concerts after school at two in the afternoon. "Everything was over by 9 p.m. at the latest, so that every student could be in bed when they checked it in the boarding schools in the evening."

In the 1970s, young Abdul Kuti also heard playing live at his club. Abdul, whose stepfather was friends with Kuti, remembers him as an extraordinary person. "His life was pure drama. He lived it on his own terms. He wasn't there to please anyone."

Kuti's sons Femi and Seun, as well as his grandson Made, who was nominated for his first Grammy in 2022, carry on the tradition of grandfather Fela. The exhibition "Fela Anikulapo-Kuti: Rébellion Afrobeats" at the Musée de la Musique in Paris shows Kuti as a complex personality and provides insights into his thinking and work.

A number of concert announcements can be seen in which Kuti criticizes the policy of the Nigerian government - only to announce his next gig more or less on the side. In a broadcast video, he himself says of his understanding of music: "Regarding Africa, music can't be fun. Music has to be for the revolution."

With small thematic focuses and two stage-like concert corners that revive performances by Kuti, the exhibition invites you to linger and also to devote yourself to supposedly lighter topics - such as the question of why Kuti only liked to walk around in panties or what his dazzlingly colorful Stage outfits meant. But if you look closely, you will find that even these supposedly easy topics have a political note. 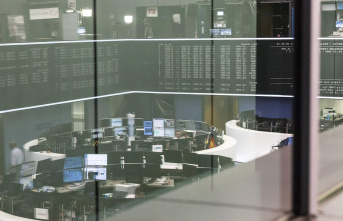