After the mock referendums in four occupied areas in eastern and southern Ukraine, the further roadmap for the planned illegal annexation by Russia is emerging. 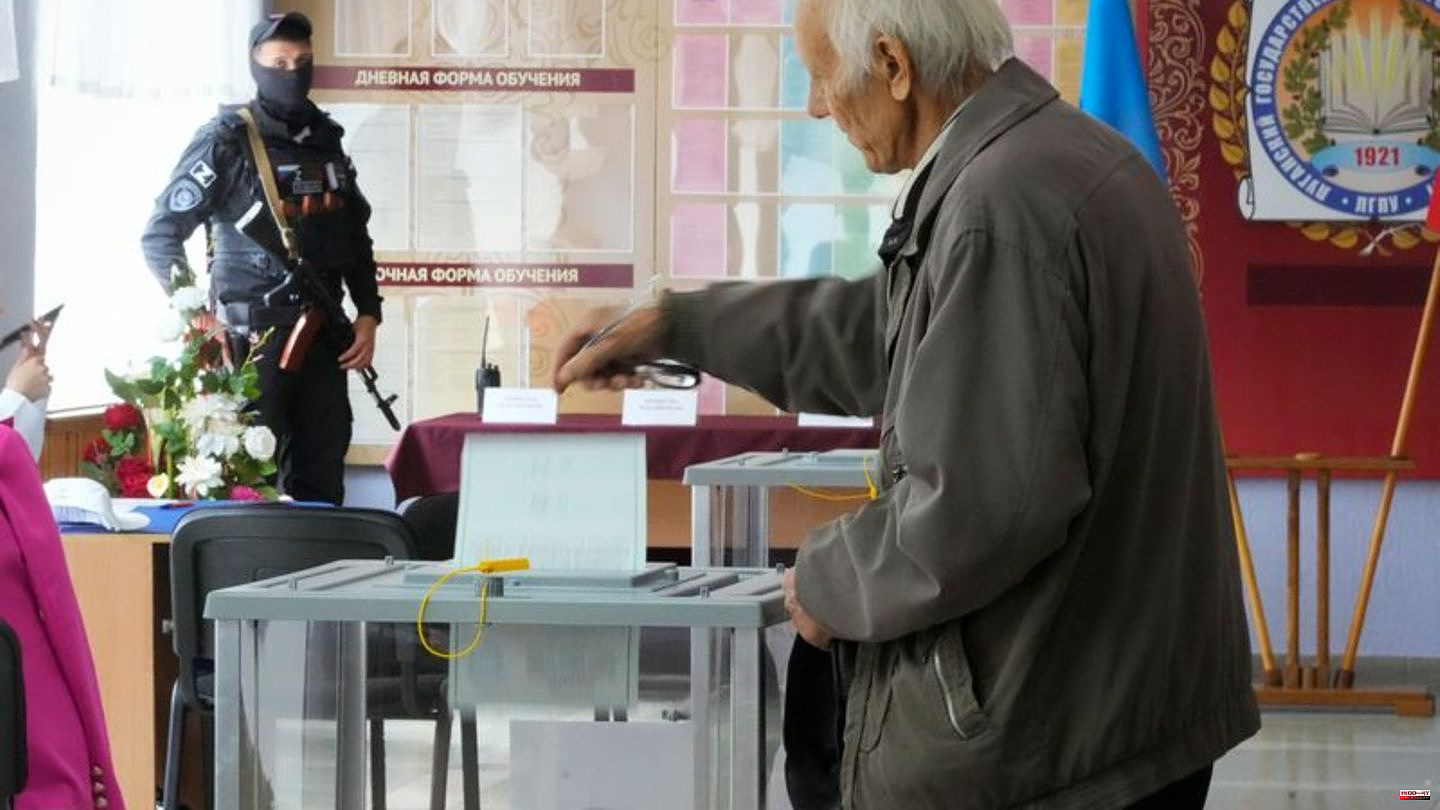 After the mock referendums in four occupied areas in eastern and southern Ukraine, the further roadmap for the planned illegal annexation by Russia is emerging. The two Russian chambers of parliament want to decide on the annexations on Monday and Tuesday.

The Duma has changed its schedule and will hold plenary sessions on both days, Parliament leader Vyacheslav Volodin said on Wednesday, according to the state agency TASS. Previously, the chairwoman of the Federation Council, Valentina Matviyenko, said that the upper house of parliament could decide on the accession of the occupied Ukrainian territories to Russia at its regular session on Tuesday.

So far there has been speculation in the media that President Vladimir Putin could formally announce the annexation of the Donetsk, Luhansk, Zaporizhia and Cherson regions in a speech to both chambers of parliament this Friday.

After the occupation administrations deployed by Moscow had presented voting results on Tuesday, with allegedly more than 99 percent approval in some cases, they asked Putin on Wednesday to be admitted to the Russian Federation.

The Luhansk separatist chief Leonid Pasechnik and his Donetsk colleague Denis Puschilin should already be on their way to Moscow. 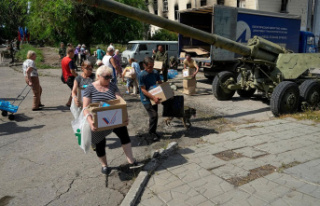