The US has taken an important step to enshrine same-sex marriages in law. 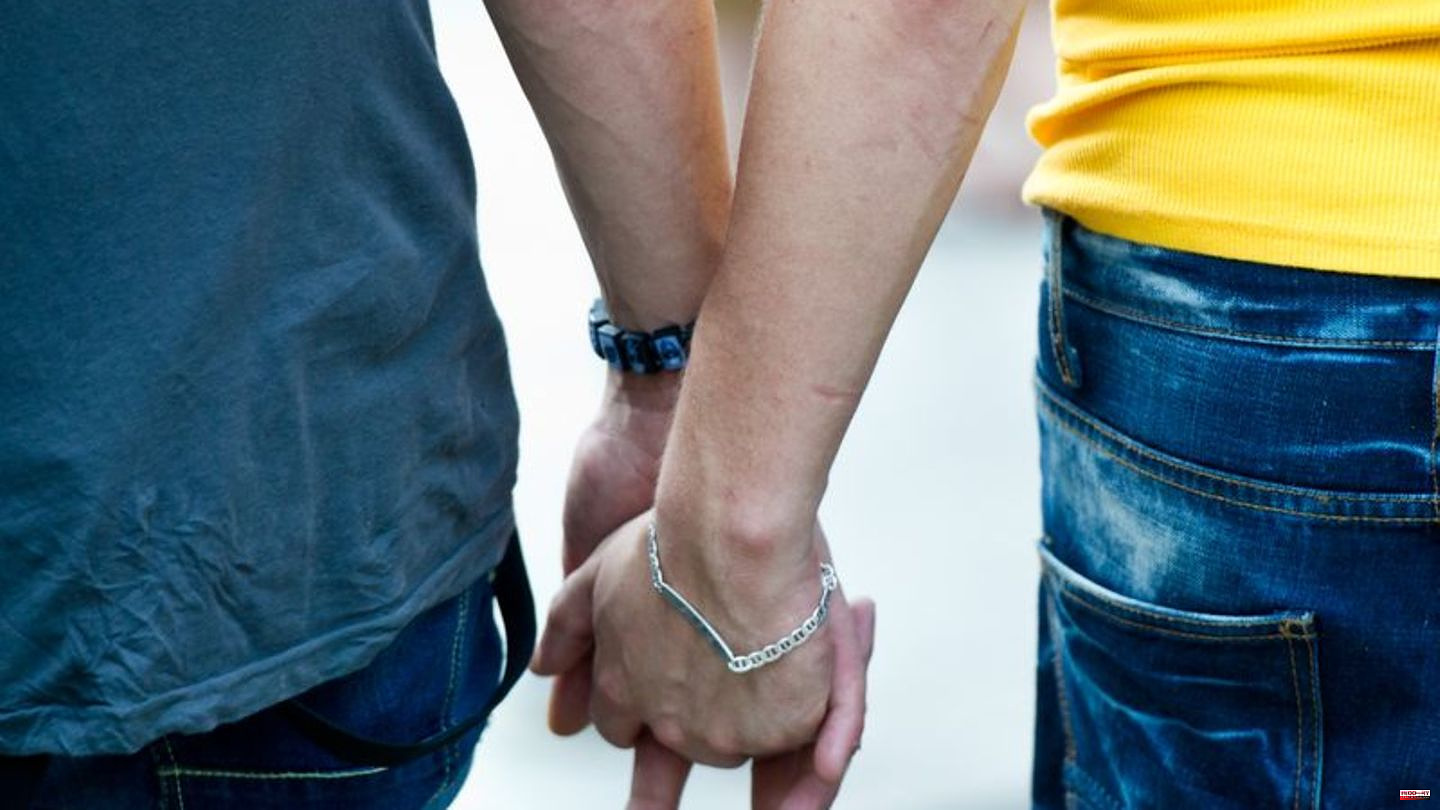 The US has taken an important step to enshrine same-sex marriages in law. The US Senate achieved a sufficient majority to pass a corresponding bill.

Significantly, 12 Republicans joined the 50 Democratic Senators on Wednesday. At least 60 votes were needed to pass the bill, and the Democrats needed support from the Republican camp.

The draft still has to be approved by the Senate in a vote expected in the next few days or weeks and pass through the House of Representatives. Then President Joe Biden can sign it. "Americans should have the right to marry the person they love," Biden said.

Biden's Democrats will hold the majority in the House of Representatives until the end of the year. In the next legislature, after last week's election, Republicans will have narrow control of the chamber. The Democrats have to hurry to get important legislative projects through.

Same-sex marriage was legalized in the United States by a 2015 Supreme Court decision. It declared unconstitutional a 1996 law that established marriage as a covenant between a man and a woman. Concerns arose this year, however, after the conservative-majority Supreme Court reversed its 1970s abortion-rights ruling. And one of the judges, Clarence Thomas, called the decision on same-sex marriages in a series of judgments that the court needs to reconsider. 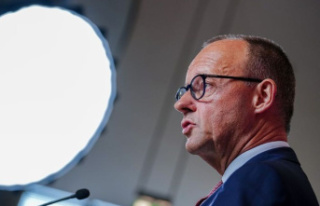 Pandemic: Merz considers the end of the corona isolation...