Federal President Frank-Walter Steinmeier has been awarded the Henry Kissinger Prize for his services to transatlantic relations. 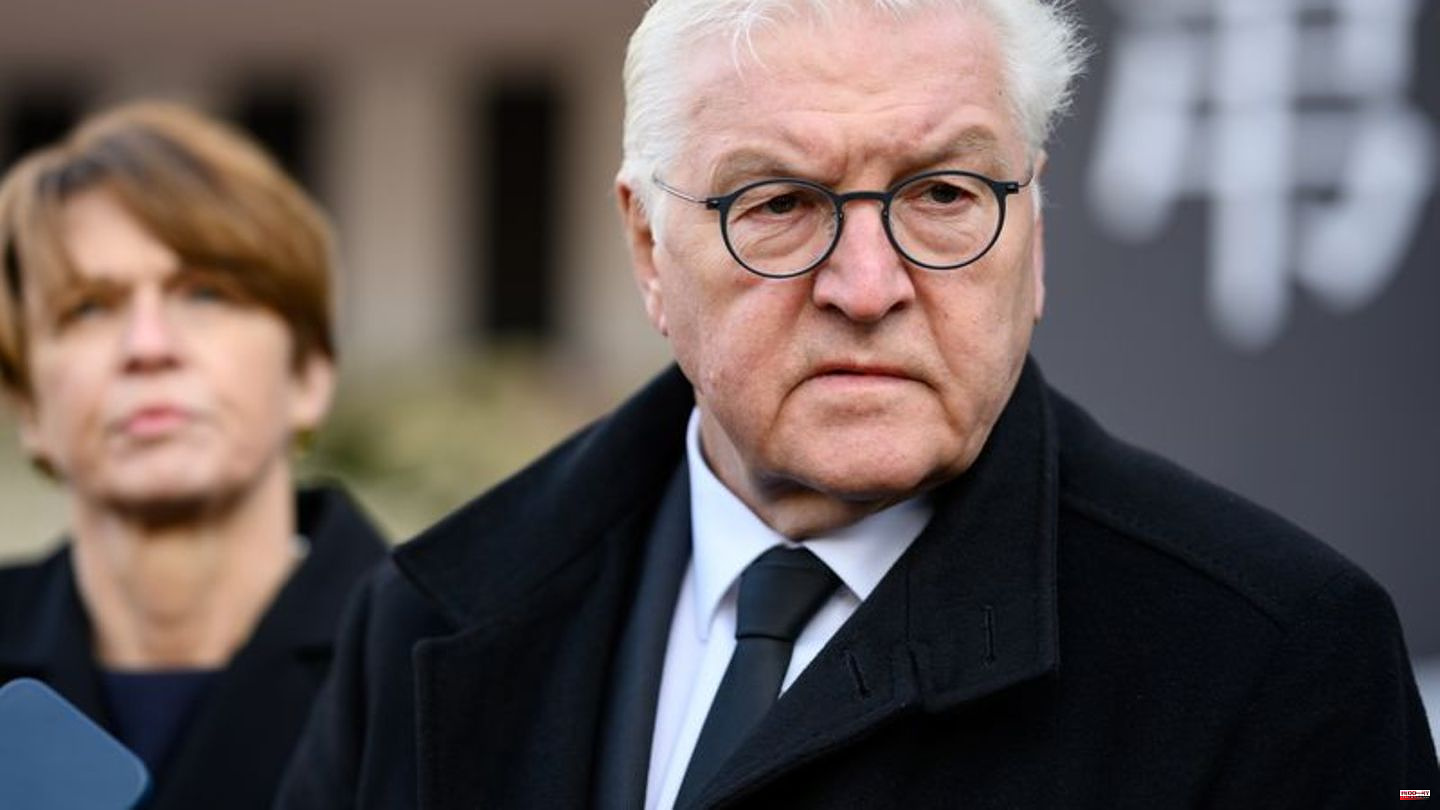 Federal President Frank-Walter Steinmeier has been awarded the Henry Kissinger Prize for his services to transatlantic relations.

The SPD politician accepted the award from the Berlin American Academy on Wednesday evening in New York. Former US Secretary of State Condoleezza Rice delivered the eulogy for the 66-year-old. The 99-year-old Kissinger also honored Steinmeier - because of a corona infection, however, via video message.

"This award ceremony takes place in difficult, even dangerous times," said Steinmeier in his acceptance speech, with a view primarily to the Russian war of aggression in Ukraine. Nevertheless, he hopes that "the ideas of freedom and democracy will continue to shine" in the 21st century.

The prize, named after former US Secretary of State Kissinger, has been awarded annually since 2007. Previous winners include former chancellors Helmut Schmidt and Helmut Kohl as well as ex-US President George H.W. Bush. 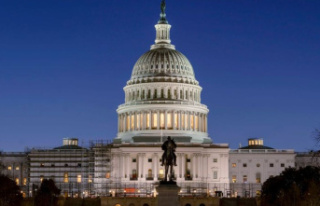