At the inaugural session of the new US Congress, an unusual election thriller about the most powerful post in the American Parliament is imminent. 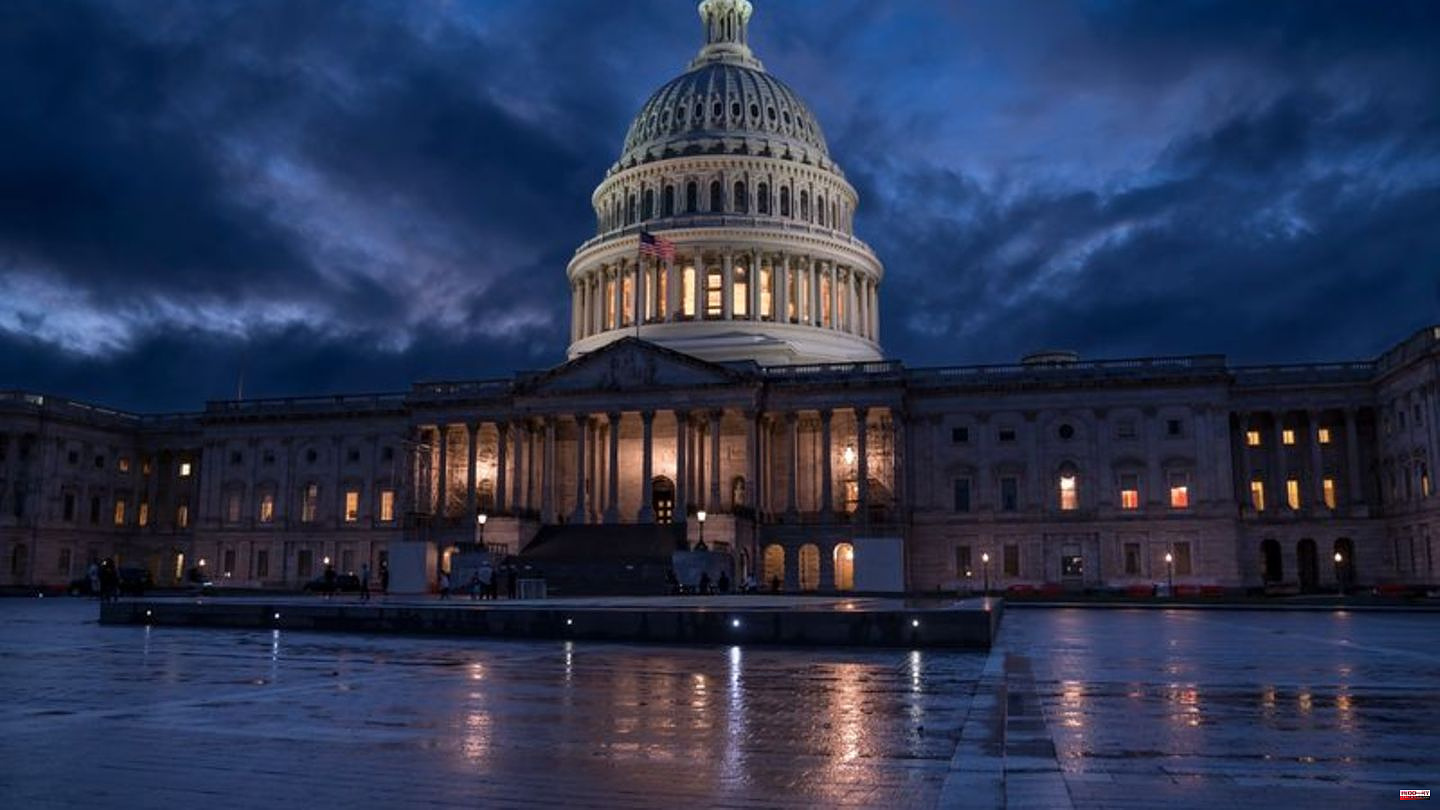 At the inaugural session of the new US Congress, an unusual election thriller about the most powerful post in the American Parliament is imminent. After the parliamentary elections in November, Congress is meeting today (12:00 p.m. local time, 6:00 p.m. CET) for the first time in a new constellation.

The leader of the party, Kevin McCarthy, wants to be elected chairman of the chamber. The post, which has been occupied by Democrat Nancy Pelosi in recent years, is third in the US government rankings after the president and his vice president. However, several party colleagues rebelled against McCarthy - and in view of a narrow majority of the Republicans, he had great difficulty to secure enough votes in his own ranks for the election. The rebellion against him could delay the usual procedure or possibly throw it into chaos.

The Republican faction in the House of Representatives, like the party as a whole, is torn between right-wing supporters of ex-President Donald Trump and more moderate party members. Faced with a slim majority, McCarthy must unite the various wings behind him and win over even members from the very fringes of his faction. However, five Republicans have publicly announced that they will not vote for McCarthy. Others also showed resistance. But given the majority, McCarthy can hardly afford to dissent.

In recent weeks he has therefore tried to appease internal critics with all sorts of concessions. Most recently, he even agreed to significantly lower the hurdles for a possible dismissal of the chairman of the House of Representatives, as reported by several US media, citing internal discussions in the parliamentary group. That could be used as a constant means of pressure against him - but even with this concession, McCarthy's majority was not secured until the end.

In the congressional elections in early November, all 435 seats in the House of Representatives and 35 of the 100 seats in the Senate were up for grabs. Both chambers are meeting today for the first time with new members. Biden's Democrats had fared better than expected in the election. A predicted wave of success for the Republicans did not materialize. They failed to gain control of the Senate and only managed a narrow majority of 222 seats in the House of Representatives. The Democrats have 212 seats. One seat is still open after an MP died shortly after the election. A maximum of 434 votes can therefore be awarded.

In the simplest scenario, a majority of 218 votes is required for the election to the chair of the chamber - if all 434 newly elected parliamentarians are present and vote for a candidate. Should some of them abstain, the necessary majority would be correspondingly smaller.

After a few formal steps, the election to the chair of the House of Representatives is the first major item on the agenda of the constituent session. Until the presidency is clarified, nothing works: the Chamber of Congress cannot start its work, it is not even possible for the new MPs to be sworn in. If McCarthy were to fail the first ballot and further ballots were necessary, it would be a minor sensation.

Usually the choice is a formality. It has been a hundred years since a candidate for the House of Representatives vote did not win the necessary majority on the first ballot: in 1923 it took nine ballots to elect a leader. At that time it took several days. Even McCarthy's nail-biter beforehand stands out and weakens him, even if he ends up being successful in the vote.

With the changed majority and their new strength in the House of Representatives, the Republicans can make life difficult for Biden in the future. They have already announced parliamentary inquiries into the President and other members of the government, and they can block legislation at will. 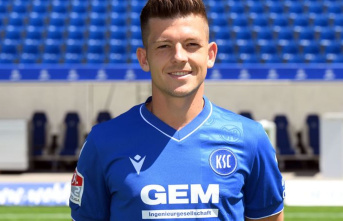