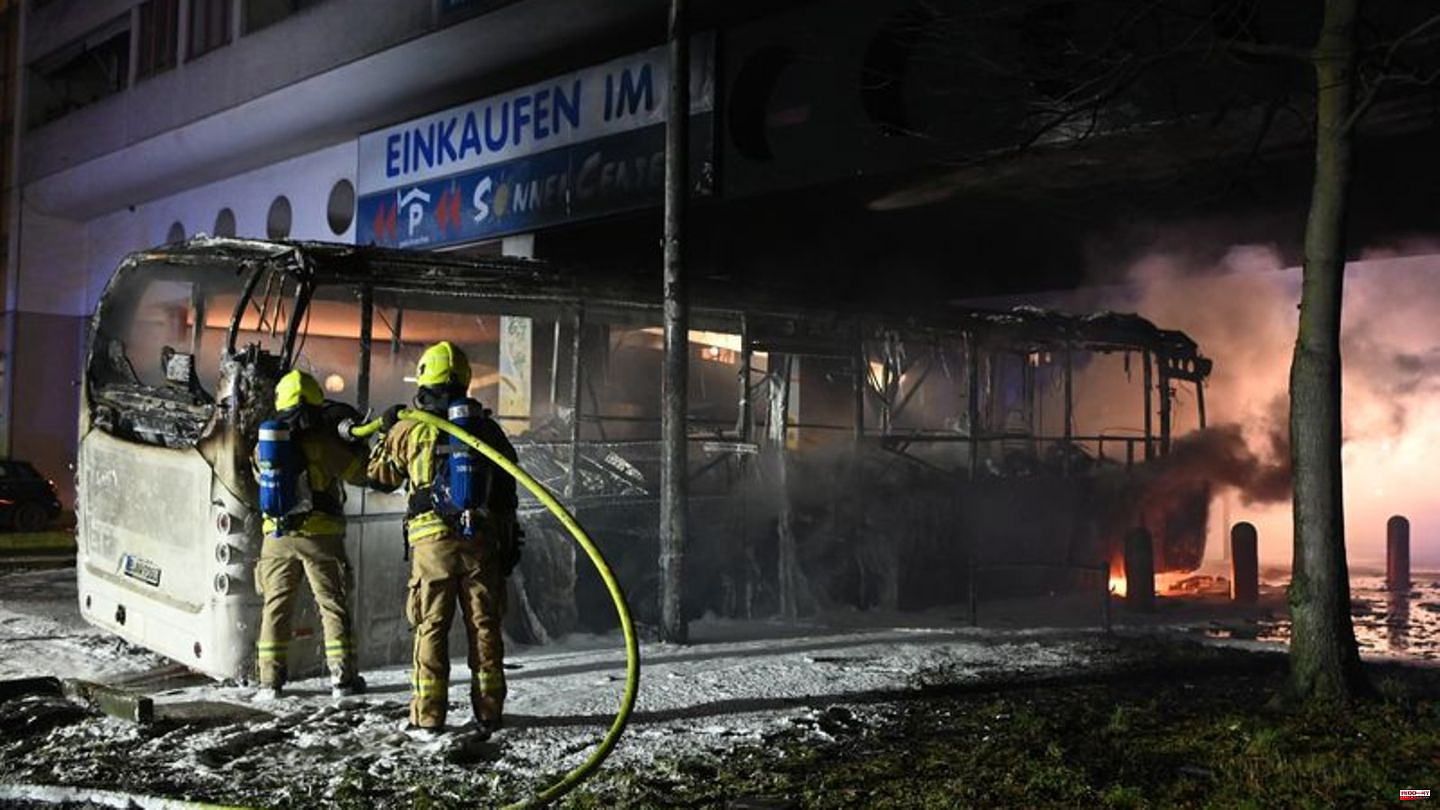 After the attacks on police officers and rescue workers on New Year's Eve, Bavaria's Interior Minister Joachim Herrmann (CSU) is demanding severe penalties. In an interview with "Antenna Bayern" and the editorial network Germany (RND), he rejected a general ban on firecrackers. "It's frightening how some rioters abuse New Year's Eve celebrations and endanger or even injure others with fireworks," said Herrmann.

The fact that the police, fire brigade and rescue services, who ensure safety on a daily basis, become victims themselves underlines the unscrupulousness. "These New Year's Eve chaos must be severely punished. A noticeable reminder and, if necessary, imprisonment are appropriate."

The German Association of Cities underlined the effectiveness of such steps. "So far, long before Corona, the cities have had good experiences with fireworks ban zones," said Managing Director Helmut Dedy of the editorial network Germany. "They serve to protect residents from noise, historic buildings from fire and people on party miles from injury."

After a precise analysis of the incidents, it could happen "that the firecracker ban zones will be expanded at the turn of the year or that the police presence will be increased in consultation with the security authorities," Dedy continued. However, it should not be forgotten that the majority of people have followed the rules.

The district mayor of Berlin-Neukölln, Martin Hikel, pleaded for a ban on the sale of fireworks. "I think it's right that we also talk about the importance of fireworks for us socially and whether sales should be restricted," said the SPD politician to the "Welt". A corresponding ban must apply throughout Germany. In addition, at least the small firearms license should be required for the purchase of blank pistols.

The Neukölln district was one of the focal points of the riots on New Year's Eve in the capital. There were scenes that reminded him of "civil war-like conditions", Hikel told the "Welt". "In individual cases, rescue workers were deliberately lured into an ambush in order to attack them there. This is highly criminal behavior."

According to the latest information, 41 police forces were injured in attacks on New Year's Eve in Berlin. There were a total of 159 arrests, said a spokesman on Monday evening. It was mostly young men or teenagers, it said. It is not only determined because of attacks on law enforcement officers, but also because of arson, violations of the explosives law or breach of the peace.

According to the fire brigade, it documented attacks on at least 38 missions in Berlin. She complained of 15 injuries on Sunday. Around the turn of the year, the police were on duty in the capital with almost 1,300 additional officers. 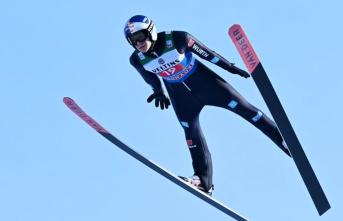