Former US President Donald Trump wants to run again for the Republicans in the 2024 presidential election. 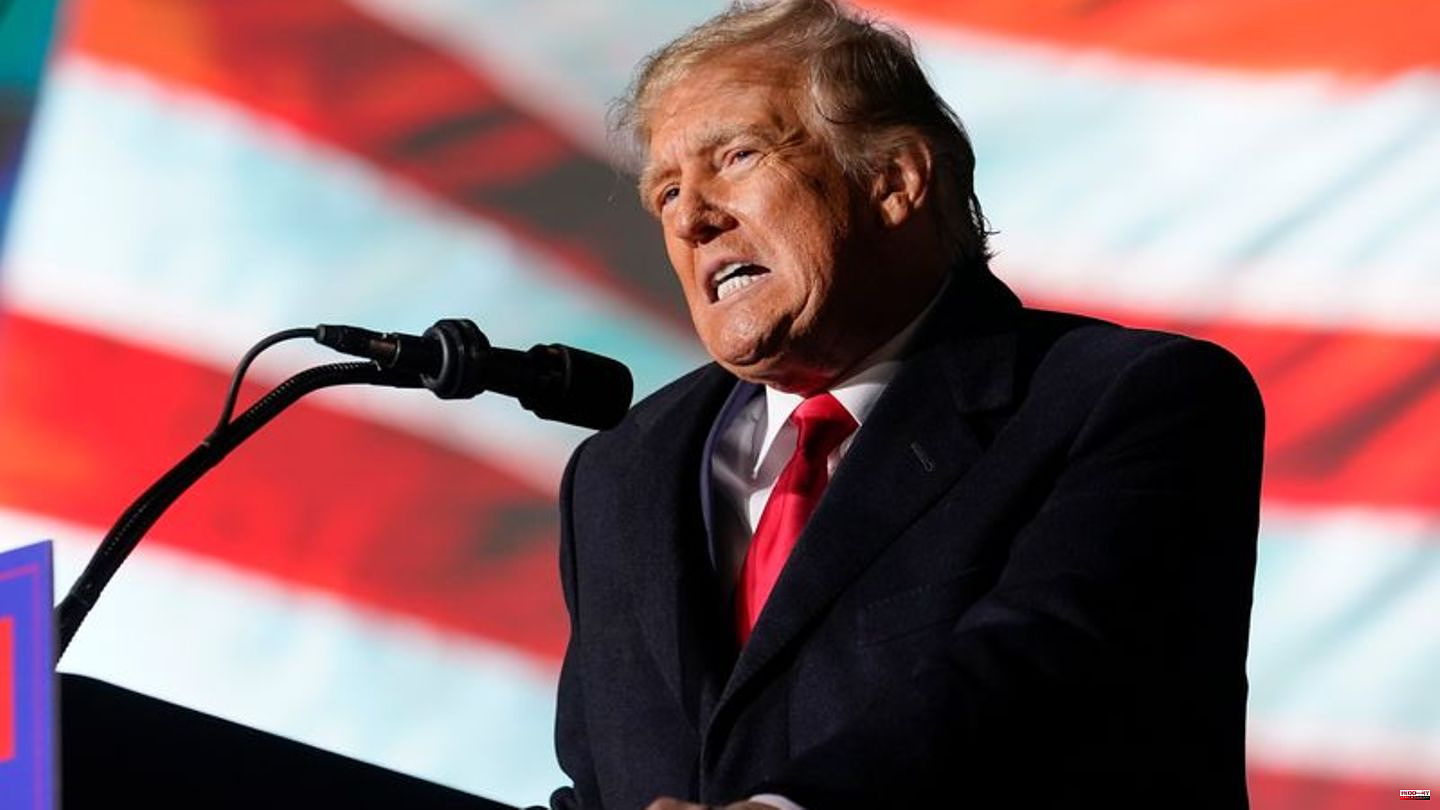 Former US President Donald Trump wants to run again for the Republicans in the 2024 presidential election. Trump announced this during an appearance at his Mar-a-Lago estate in the state of Florida. "America's comeback is starting right now," said the 76-year-old in front of invited guests in a hall. Trump lost the 2020 election to Democrat Joe Biden and left the White House after one term. To this day, Trump has not admitted his electoral defeat.

The Republican praised achievements during his 2017-2021 tenure and lamented that the country has gone downhill steeply since Biden took office. "Soon we will be a great nation again," Trump said.

His announcement comes just a week after the general and gubernatorial elections in the US, in which the Republicans, contrary to expectations, did not achieve a spectacular victory. Trump, who loudly interfered in the election campaign and publicly supported numerous right-wing candidates, is held responsible for the poor result. That could now complicate his project: Because in the end, in order to actually run as his party's official candidate for the 2024 presidential election, Trump has to assert himself in internal party primaries.

Florida Governor Ron DeSantis, for example, could become a threat to Trump. The 44-year-old was confirmed in office with a strong result in the midterm elections. Although DeSantis represents similar hardline positions, it appears less shrill in its public image. And other Republicans should now feel encouraged to step out of cover. Trump's Vice President Mike Pence distanced himself from him and said that he was considering running for office and would then be prepared to run against his former boss. From the more moderate corner of the party, the governor of Virginia, Glenn Youngkin, could bring himself into play as a candidate.

Trump was President of the United States from 2017 to 2021. In the United States, a person can serve two terms of office, whether consecutive or not. Trump would be 78 years old when elected in just over two years.

Election defeat not recognized until today

To this day, Trump refuses to admit defeat to Biden in the 2020 presidential election. He claims to have been deprived of victory by massive electoral fraud, but has never produced any evidence. At the time, Biden had 81 million votes and a clear majority of voters from the states. More than 74 million Americans voted for Trump at the time. Biden finally replaced Trump in the White House on January 20, 2021.

Shortly before the end of his term in office, angry Trump supporters violently stormed the Capitol in Washington after a presidential rally on January 6, where Congress was about to officially seal Biden's victory at the time. Trump then faced a second impeachment trial in Congress, where he was charged with "inciting sedition" for publicly goading his supporters in the speech before the attack. However, the two-thirds majority required for a conviction in the Senate was missed in the process and Trump was ultimately acquitted.

A committee of inquiry in the US House of Representatives is investigating the attack on the Capitol. Several witnesses heavily burdened Trump with their statements. This also raised the question of possible legal consequences for the ex-president. He refused to comply with a subpoena from the committee for questioning.

In conflict with the law

On several other fronts, Trump is already embroiled in legal battles that could endanger him. Adversity threatened him in one place in particular: the FBI federal police searched Trump's Mar-a-Lago estate on August 8 and confiscated, among other things, confidential and sometimes top-secret documents. Since Trump kept government papers, some of which are subject to strict protections because of their sensitive content, in his private estate, he may have broken the law. The investigations against him are still ongoing.

Trump had denied the allegations and criticized the authorities' actions against him as politically motivated - and as an attempt to prevent him from running for office. 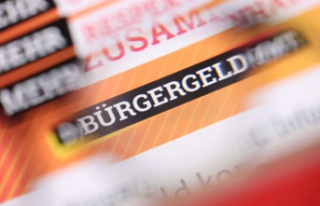