Elections in Tübingen: Showdown in Tübingen - Will Palmer be re-elected?

For him it is an election without a net and a double bottom: Tübingen's mayor Boris Palmer is fighting for a third term in office on Sunday - and thus also for his political future. 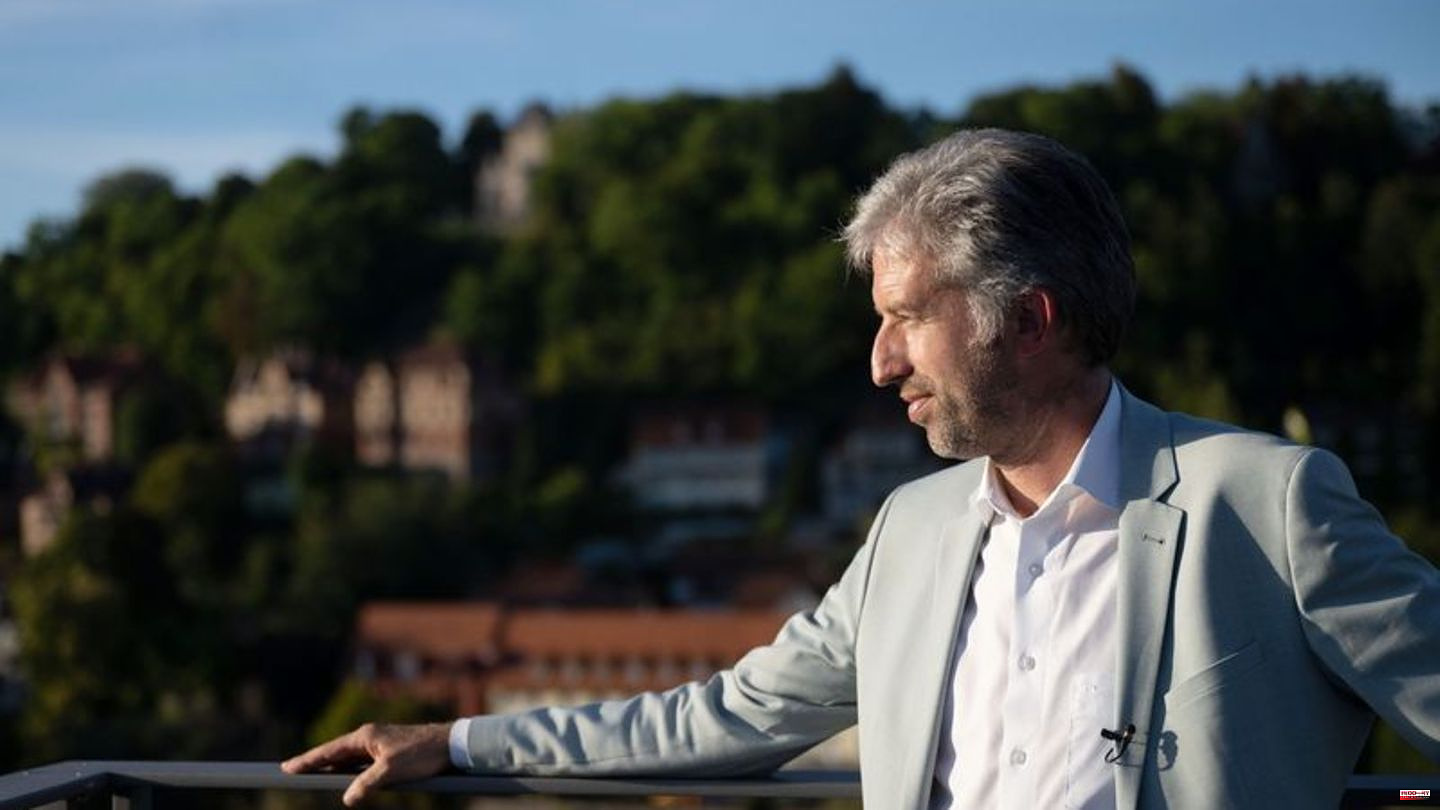 For him it is an election without a net and a double bottom: Tübingen's mayor Boris Palmer is fighting for a third term in office on Sunday - and thus also for his political future.

If he does not come first in the first ballot, he will no longer stand in the second ballot, the well-known politician had announced. Palmer is running as an independent candidate after falling out with his party. The 50-year-old's membership of the Greens will be suspended until the end of 2023 due to disputes about breaches of taboos and allegations of racism.

Around 69,000 Tübingen residents are entitled to vote. Six candidates are eligible for the mayor election. Palmer's most promising competitors are Ulrike Baumgärtner (Greens) and Sofie Geisel (SPD, supported by the FDP). If nobody obtains an absolute majority in the first ballot, a second ballot is required. This is scheduled for November 13th. A relative majority is then sufficient.

competitive disadvantage in the election campaign

A few days before the election, i.e. in the decisive phase, Palmer was infected with the corona virus for the first time. After days of isolation, according to his own statements on Saturday, he is now corona negative again. He will be present at City Hall on election Sunday, he said.

Palmer has been mayor for 16 years. "If I can't win this election, the political figure Boris Palmer will be at an end," he was quoted as saying by the "Pforzheimer Zeitung". Then he was a private person and would also hold back from speaking in the party. "Then I'll be retired, have three children and when the weather is nice I'll ride my bike. I haven't had enough time for my family for the past 20 years anyway." But he wants to remain a member of the Green Party.

For a mayor of a city of 90,000, Palmer is very well known, which is probably due to frequent talk show appearances and provocative statements, especially on social media. Will his incumbent bonus and notoriety give him an outright majority? Or have the people of Tübingen had enough of the provocatively bullying politician? 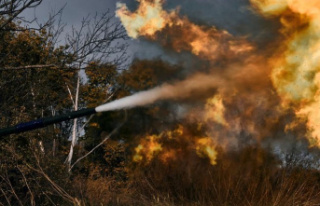