The Brazilian and German flags hang in front of the "Wunderwald" restaurant in Pomerode, while meat platters, pork knuckles and goulash are served in the dining room of the pretty half-timbered house. 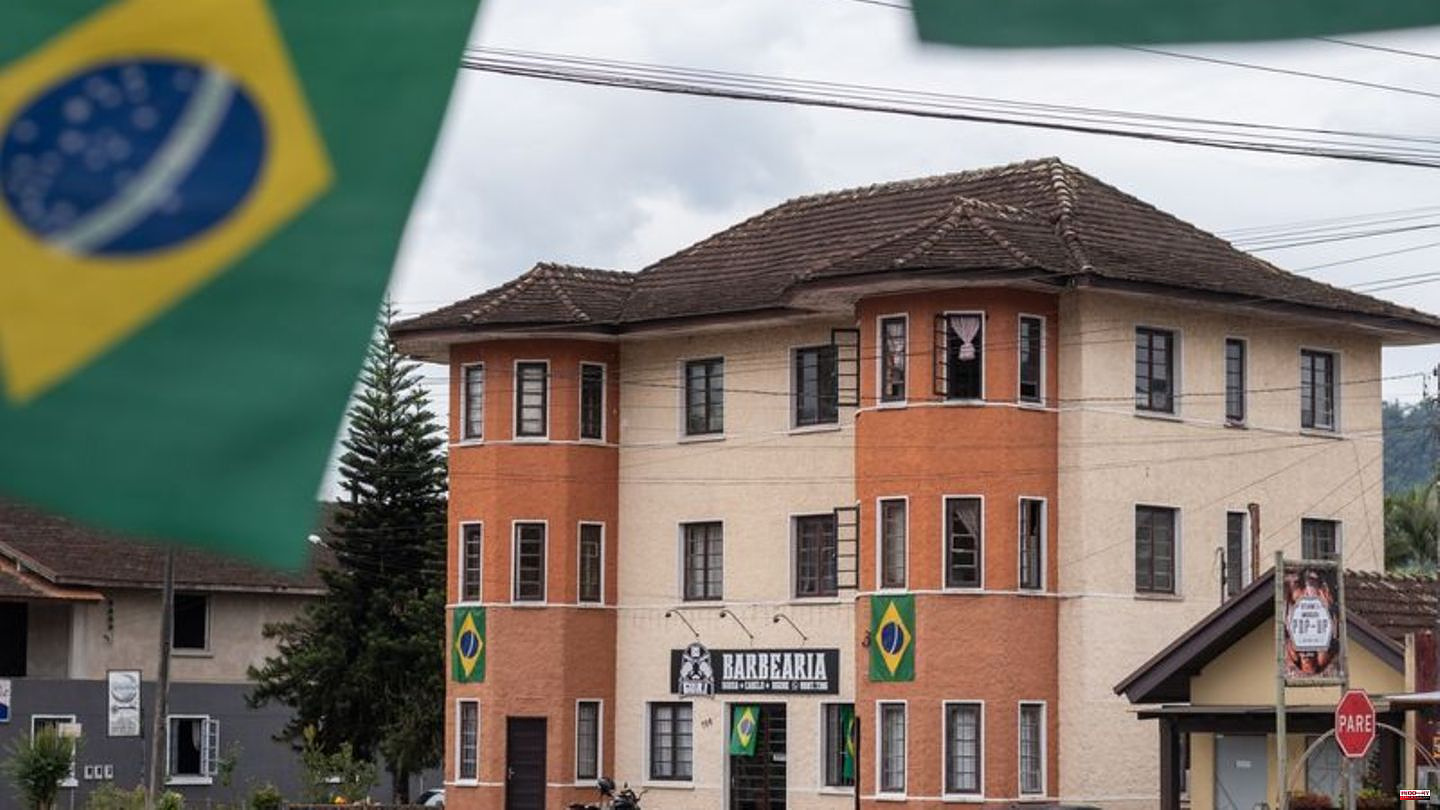 The Brazilian and German flags hang in front of the "Wunderwald" restaurant in Pomerode, while meat platters, pork knuckles and goulash are served in the dining room of the pretty half-timbered house. Immigrants from Pomerania once founded the small town. Today it is considered the most German place in Brazil because the proportion of residents of German origin is particularly high.

And Pomerode is a stronghold of right-wing President Jair Bolsonaro. In the first round of the presidential election three weeks ago, more than 73 percent of voters voted for the incumbent, his left-wing challenger Luiz Inácio Lula da Silva only got a good 18 percent.

Bolsonaro can again count on his loyal supporters in Pomerode in the runoff election next Sunday. "He's the best president that Brazil has ever had," says "Wunderwald" owner Sebastião Mazico Bernardino. He boosted the economy and ensured security. "Do you know why that house over there doesn't have bars on the windows? If someone approaches, they get a load of shot," says the 63-year-old.

Shooting clubs are a legacy of German immigrants, there are 15 in Pomerode alone. Under Bolsonaro, the Brazilians have upgraded considerably: the ex-military relaxed gun laws, and the number of legal firearms in the hands of civilians rose by 187 percent during his tenure over one million.

For example, the prominent Bolsonaro supporter Roberto Jefferson, former MP and former leader of the party of the religious presidential candidate Padre Kelmon, fought back against his arrest with armed force. Two police officers were injured by shrapnel. The federal police are now investigating him for attempted murder, as a police spokesman for the German Press Agency confirmed on Monday. Bolsonaro condemned Jefferson's armed actions on Twitter. However, he also sent Attorney General Anderson Torres to Rio de Janeiro, where Jefferson was arrested, to monitor the progress of the "regrettable incident".

Incumbent performed surprisingly well in the first round of voting

Abroad, Bolsonaro is seen as a vulgar bully who insults women, blacks and indigenous people, flaunts his potency during election campaigns and has the rainforest on his conscience. But in Brazil he can count on broad support. Contrary to all polls, he came in the first round of voting with a strong 43.6 percent just behind Lula.

Bolsonaro has repeatedly cast doubt on the electoral system and indicated that he might not recognize the result. During demonstrations, radical supporters of the reserve captain openly called for a military coup against the judiciary, which repeatedly put him in his place.

The 67-year-old's ideology is described as "Bala, Boi e Bíblia" (Bullet, Cattle, Bible). The gun lobby, powerful farmers and evangelicals are his constituency.

The many evangelical churches are also noticeable in small Pomerode, which is about halfway between Sao Paulo and Porto Allegre. Gilvan da Silva Marinho, who sits devoutly on a bench under the maypole, is also a member of a Protestant free church. The 59-year-old doesn't know anyone in his community who would vote for Lula. "Bolsonaro has the pastor's blessing because he's honest," he says.

During the election campaign, Bolsonaro repeatedly called his rival Lula a thief. In 2018, Lula was sentenced to a long prison term for corruption and money laundering. Last year, a Supreme Court judge overturned the verdict, but only on formal grounds. But there are also allegations of corruption against Bolsonaro. He and his relatives are said to have bought over 100 properties in the past 30 years - according to media reports, around half was paid for in cash.

But for many of his supporters, Bolsonaro is simply the last bulwark against the Reds. "He defends the values ​​of the majority here, family and work," says restaurant employee Fernanda Flohr Renke. "Southern Brazil is very developed. Most support it because they don't want communism to come into the country."

Bolsonaro has managed to unite the previously split right behind him. In the first round of elections, many of his followers entered Congress or won governorships. "The core voters include people who have adopted Bolsonaro's statements over time," says political scientist Camila Rocha. They criticize the traditional media, for example, and speak of God, fatherland and freedom.

Many Brazilians want to prevent Lula

Bolsonaro also benefits from the fact that many Brazilians want to prevent ex-president Lula (2003-2010) from being in office again at any price. "Lula is very controversial in Brazil," says German-Brazilian political scientist Oliver Stuenkel from the Getúlio Vargas Foundation. "Also because of what happened after his terms of office." With the 2014 World Cup and the 2016 Olympic Games, for which his government had been awarded the contract, the up-and-coming country took over. At that time, more than two million people demonstrated for schools and hospitals instead of stadiums.

"Bolsonaro has a clear line, is direct, maybe more like a German. I like that a lot," says Rogério Siewert in German. His ancestors crossed over from Hamburg to Brazil in 1868. In a house at the end of Pomerode's half-timbered street, he shows visitors how his ancestors lived back then. "With Bolsonaro we can be proud of Brazil again." 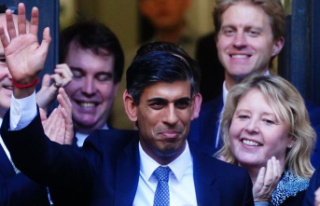