Resistance in Russia: London: Russian opponents of the war sabotage the rail network

According to British intelligence services, Russian opponents of the war have repeatedly sabotaged the rail network in their own country in recent months. 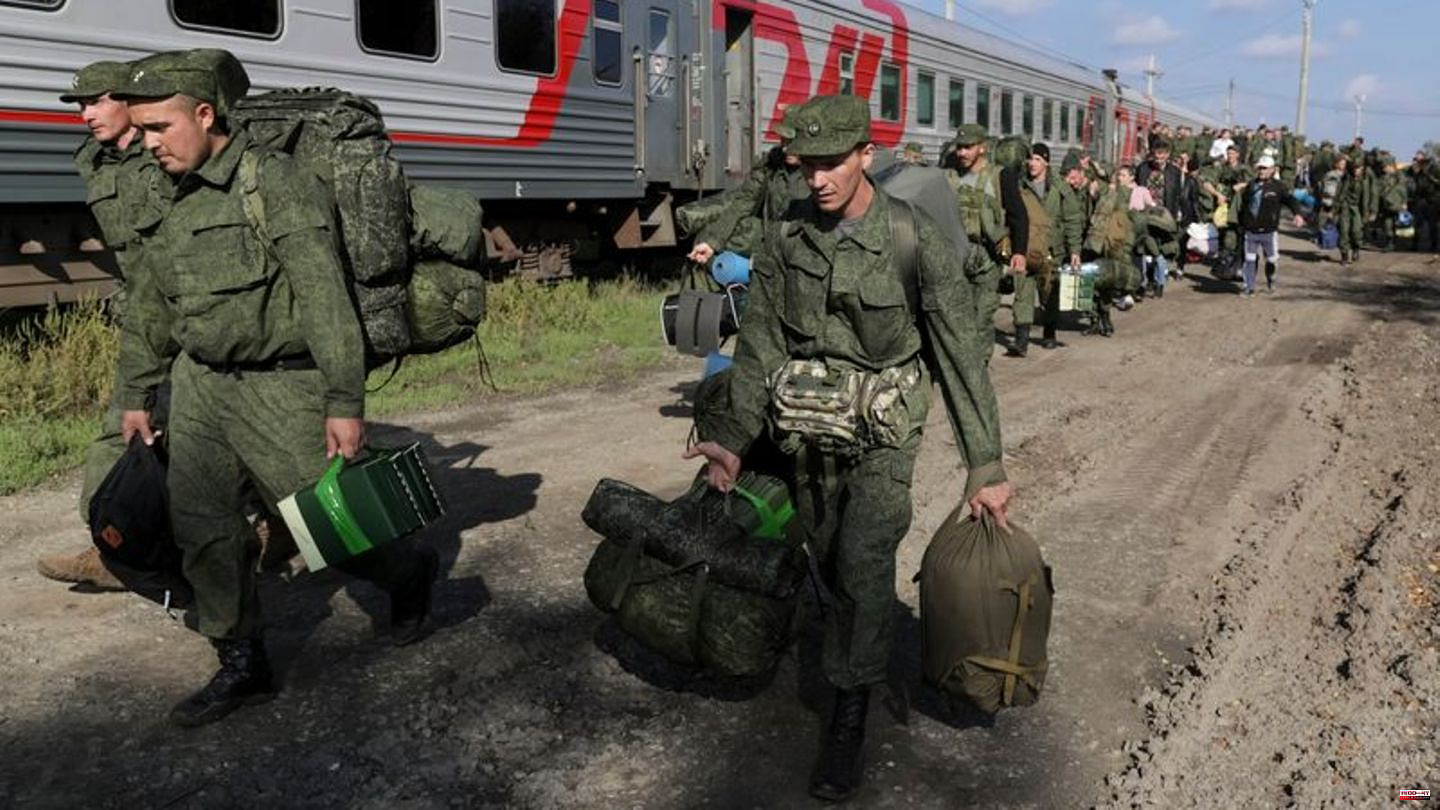 According to British intelligence services, Russian opponents of the war have repeatedly sabotaged the rail network in their own country in recent months.

The damage to a railway line near a village not far from the Russian-Belarusian border earlier this week was the sixth act since June that a Russian anti-war group called Stop the Wagons has claimed responsibility for, according to the daily briefing of the British Ministry of Defence. The actions are part of a larger trend towards increased attacks on the rail networks in Russia and Belarus.

The Russian army is extremely dependent on the more than 33,000 kilometers of rail network in Russia to transport its units to Ukraine. Since many routes lead isolated through sparsely populated areas, it is difficult to protect them against sabotage, according to the British.

The Russian leadership will become increasingly concerned that even a small group of citizens are so opposed to the war that they are resorting to physical sabotage. 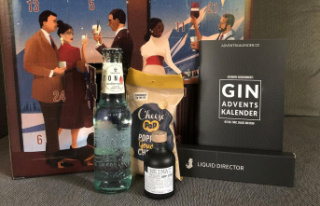