"Only Murders in the Building": Jesse Williams ergänzt das Star-Ensemble

From the upcoming third season, the cast of the crime comedy series "Only Murders in the Building" will be expanded by two celebrities: Among others, Jesse Williams (41) will be there, as "Entertainment Tonight" reports. 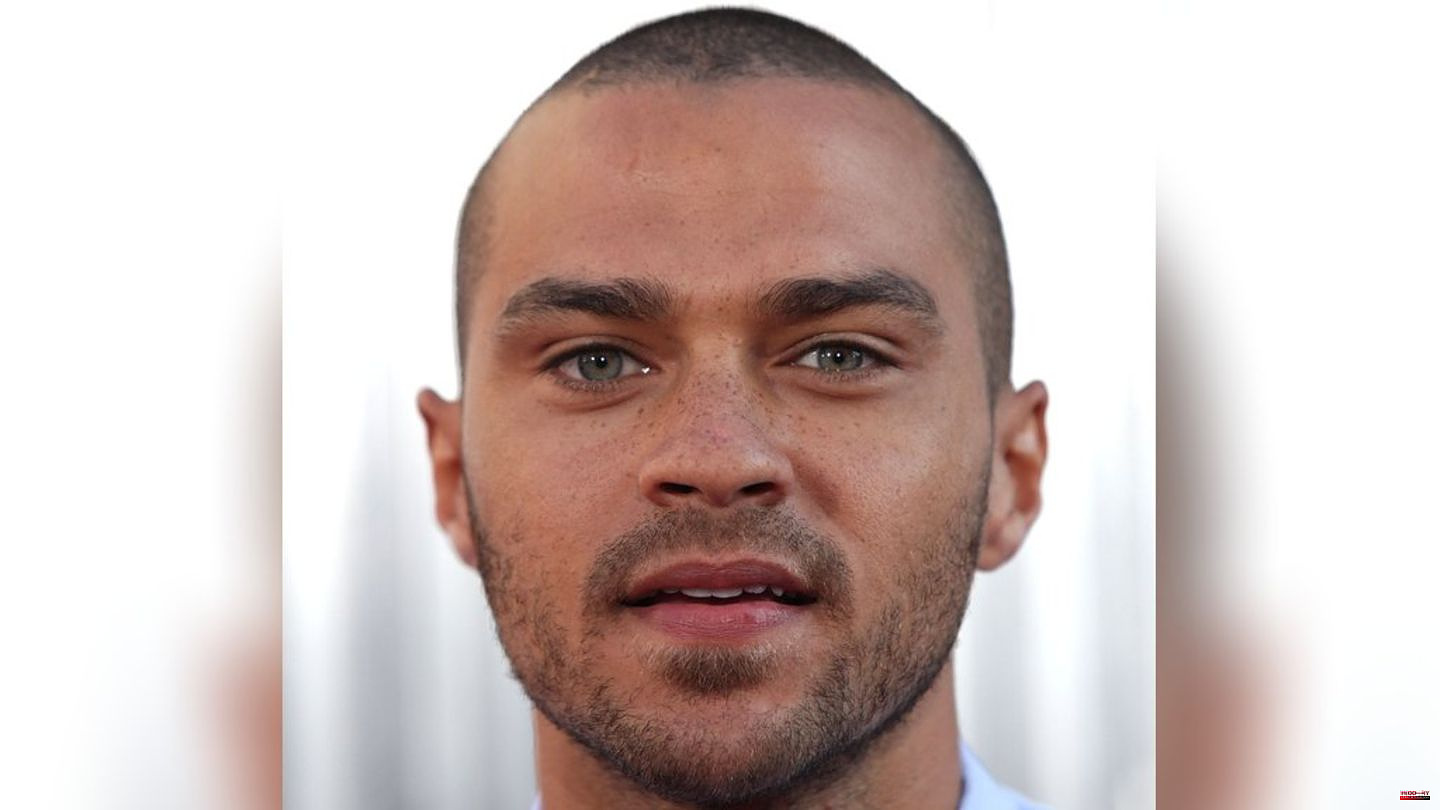 From the upcoming third season, the cast of the crime comedy series "Only Murders in the Building" will be expanded by two celebrities: Among others, Jesse Williams (41) will be there, as "Entertainment Tonight" reports. The former 'Grey's Anatomy' star will appear in a recurring role, which Hulu describes as a "documentary filmmaker with a special interest in the case."

Lead actor and producer Steve Martin was delighted: "Season three is finished," he told "ET". The 77-year-old made it clear: "I believe in a complete story a year." He doesn't want any cliffhangers without the case being resolved. "We actually solve the crime and then we present a teaser for next year," says Martin.

Rudd's new character will now be the focus of the new season's mystery, series co-creator John Hoffman previously explained. "Paul Rudd, who made a promising debut in the world of our show as Ben Glenroy at the end of season two, is someone we definitely know more about and want to see in the upcoming season three - because he's a clear source for many questions to come and, as always with our series, many twists and turns to come," said Hoffman.

As for Williams, his involvement in Only Murders in the Building follows his return to Grey's Anatomy. The actor will reprise his role as Dr. Jackson Avery will reprise and guest-star and direct in the fifth episode of season 19. In the episode "When I Reach the Limit" he directs the long-running doctor series for the fourth time. 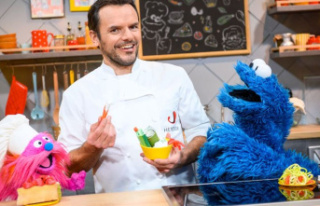