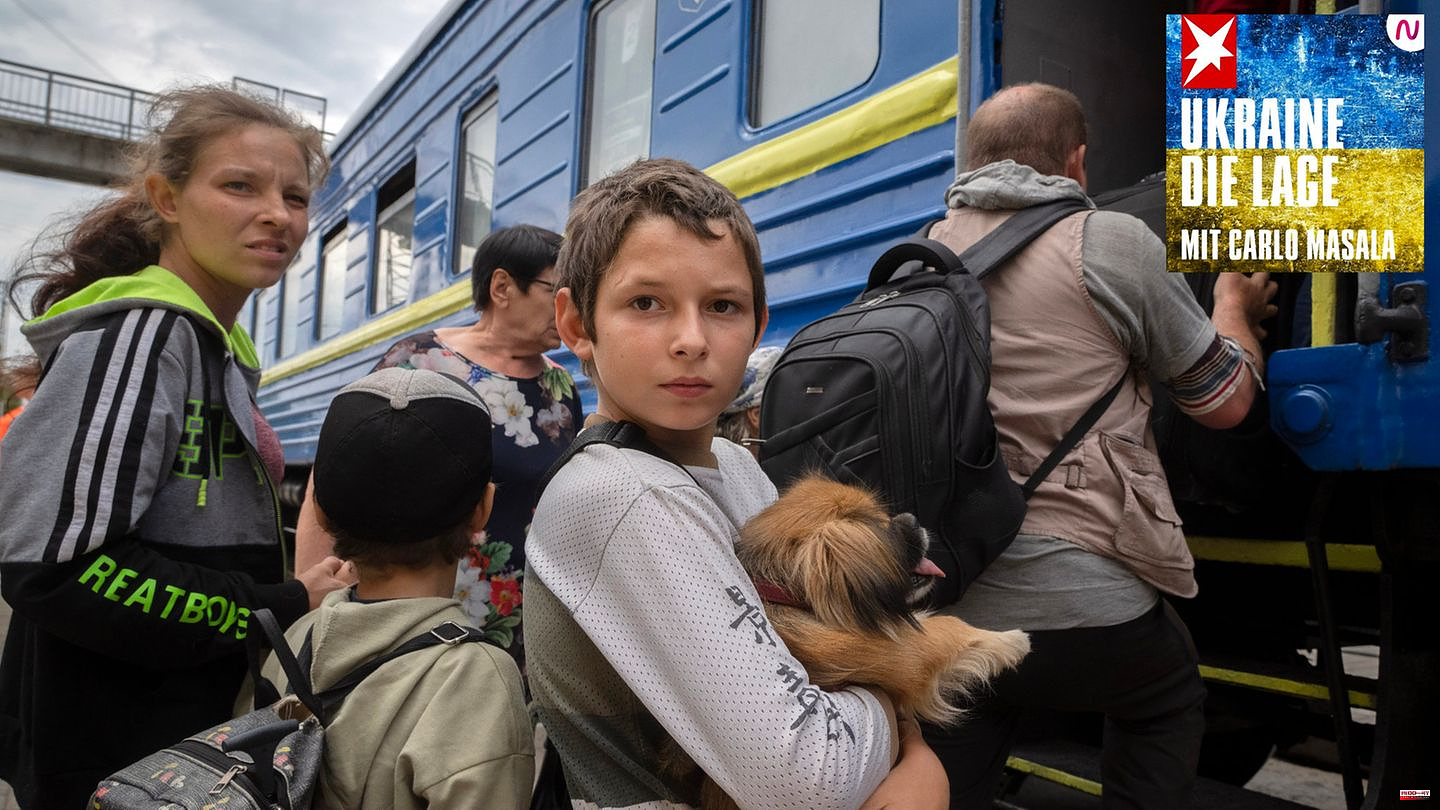 Security expert Christian Mölling expects more physically and mentally handicapped refugees to come to Germany from Ukraine. Mölling said on Tuesday in the stern podcast "Ukraine – the situation" that it was obvious that the residents of the Cherson region, which had been recaptured from Ukraine and was badly damaged, could not stay there over the winter. Russia is also trying to "make it difficult for Ukraine to keep people in the country." Nevertheless, he does not expect a sudden flight to the west like in the spring.

Many people would first try to find protection within Ukraine. "People will not come in one big wave," said the research director of the German Society for Foreign Relations. "But there are new challenges to the medical and probably psychological care of these people." Unlike the Ukrainians who left in the spring, they experienced many months of war and destruction.

Mölling called on the West and especially the federal government to do more to keep the weapons delivered to Ukraine ready for use, for example for air defense.

"The challenge for the repair will only increase," he said. He doubted that enough spare parts had been ordered in the meantime. "You can still do something that the Bundeswehr is a master at, namely cannibalizing old systems - but that means that fewer and fewer systems are in place." With the howitzers delivered by Germany, one can see how quickly the systems fail if the repair does not work.

"It's a race against time," he said, referring to the Russian attacks on Ukraine's infrastructure. "The question is, can the Russians buy more missiles, which they are obviously trying to do with Iran. And what other defenses can we, the West, provide?" Mölling admitted that the issue of supplying spare parts was not very spectacular. "It sounds super small and technical, but it's an expression of professionalism for a government to do it even when there aren't great headlines," he said.

The political scientist assumed that Russia would not intentionally bring about a catastrophe at the Zaporizhia nuclear power plant. "But Russia is at least willing to take the risk," he explained. According to his assessment, this risk "is part of the overall mental threat situation" that is consciously maintained. This should strengthen the attitude in the West that one must somehow come to an understanding with Russia. 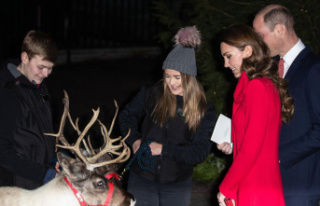