It is the first Christmas under King Charles III. 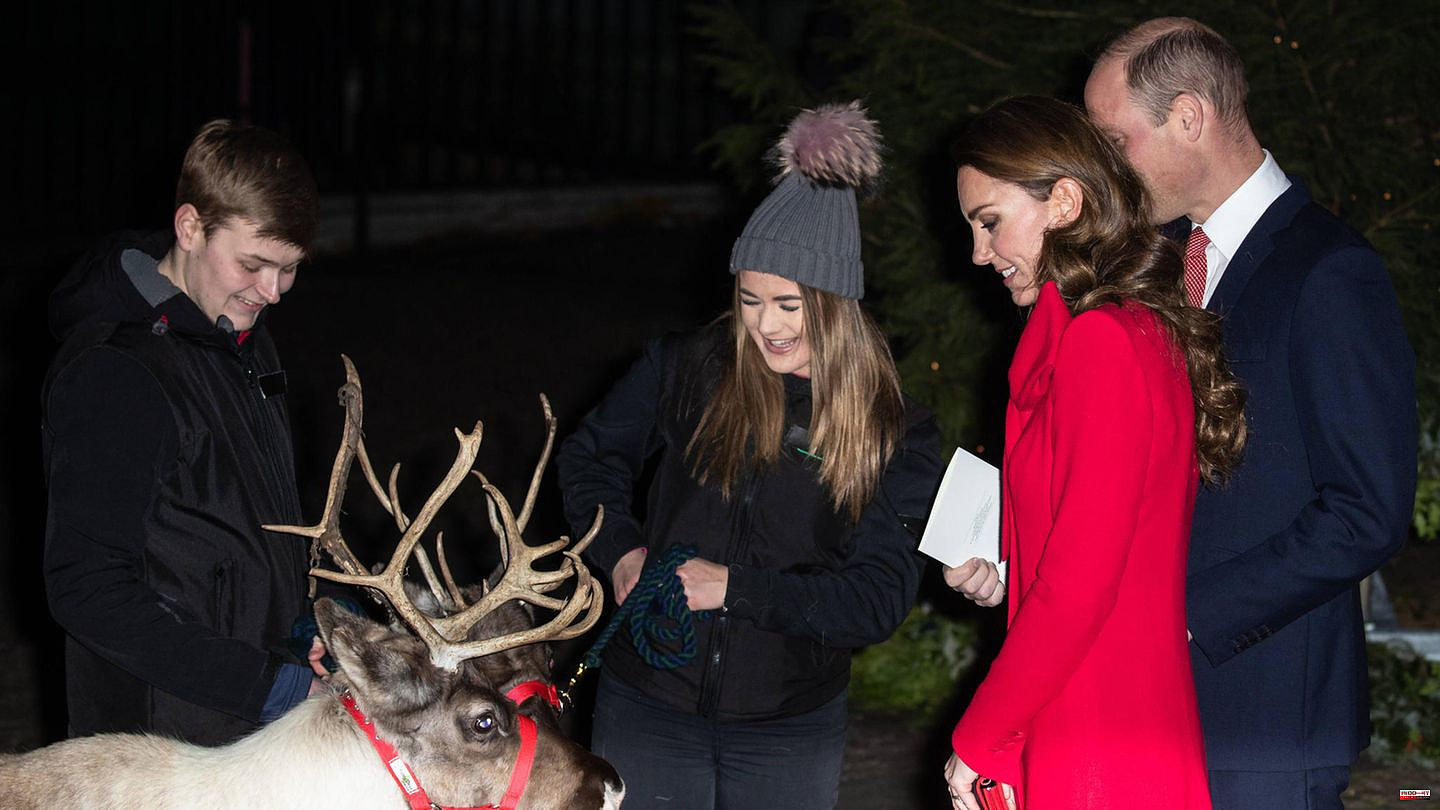 It is the first Christmas under King Charles III. – the new king is trying to modernize the British monarchy a little in many ways without denying it tradition. His coronation next year, for example, should be smaller, cheaper and the participants more diverse than was known from his mother's accession to the throne.

The royal expert assumes that the royal curtsey and the bow to greet Her Majesty will no longer take place this year, and the whole festival should be less "buttoned up". Overall, King Charles III. wishing for a 'less formal' Christmas at the Sandringham estate in Norfolk.

According to Bond, a serious modernization should also be that the royals will no longer gather in front of the television in the afternoon when the royal Christmas speech is broadcast. According to the expert, a tradition will probably remain that the king has the speech recorded a few days beforehand and words for his deceased mother, the Queen, will probably also be included.

The service at St. Mary Magdalene Church on the Sandringham Estate before the royal family returns for Christmas dinner should also remain a part of the programme. According to Bond, the Queen's seat at the dining table should remain empty.

In addition to King Charles III. and Queen Consort Camilla, the Prince and Princess of Wales, William and Kate, will be there with their three children, staying at nearby Anmer Hall. A residence that the queen once gave them. Other family members are expected to join the King and Queen Consort on Christmas morning as they make their way to church. The royal family has been celebrating Christmas at Sandringham since 1988.

1 Controversial rapper: After break with Balenciaga... 2 Silence at the national anthem: A silent protest that... 3 At a football game: Orban provokes with a scarf from... 4 Offers: Black Week at Media Markt and Saturn: The... 5 Up to 70% off: Black Week: These are Tuesday's... 6 "One Love" at the World Cup: Reactions to... 7 Cristiano Ronaldo dreams of returning to Real Madrid:... 8 At the age of 79: Cuban musician Pablo Milanés died 9 Crime sequel: "Glass Onion" with Daniel... 10 Trade: "I used to have that too" - retro... 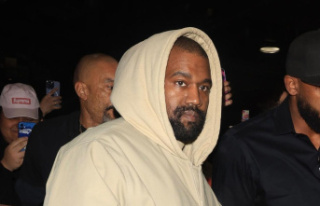 Controversial rapper: After break with Balenciaga...