In the second season of the investigative podcast "Cui bono" the team dedicates itself to the "dragon lord". 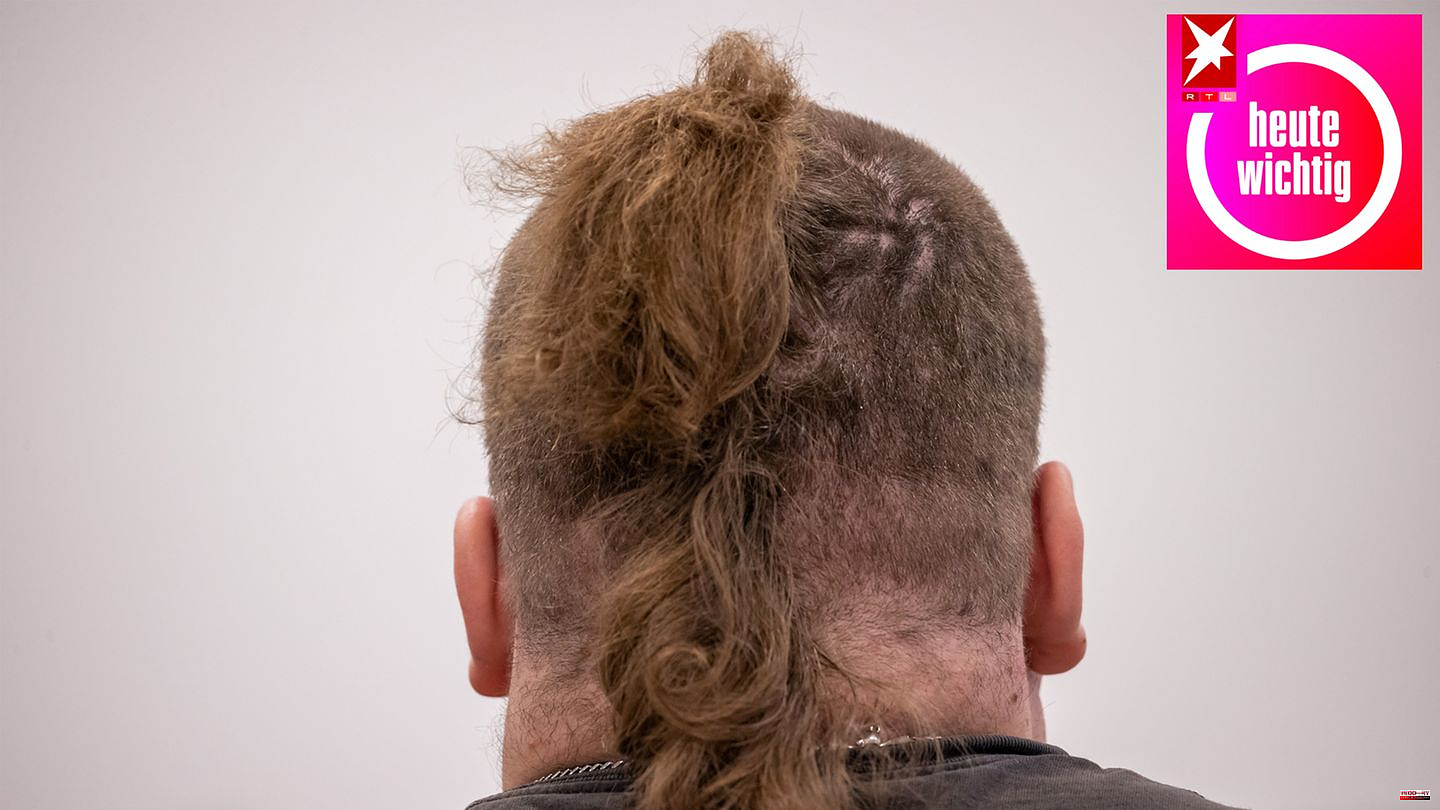 In the second season of the investigative podcast "Cui bono" the team dedicates itself to the "dragon lord". It's not about fantasy - but about bullying of the worst kind. In the 409th episode of the podcast "important today", Khesrau Behroz, one of the creators of "Cui bono – who's afraid of the dragon lord?" about how the hatred against that influencer built up like this: "It started with a handful of fans, at the beginning there were also haters, so-called anti-fans, who didn't like what he was doing that much. And not because he says bad things, but because he offers an easy target for attack. He's not that "normal", he speaks with a Franconian dialect, there are many points where the anti-fans attack there."

In an interview with "Today important" moderator Michel Abdollahi, Khesrau Behroz explains why this unprecedented hatred concerns us all: "The dragon lord and the whole story around it also tells an awful lot about the attention economy, especially in Germany and also on the world, with YouTube and social media and also what it says about us as a society that it is even possible to bully someone for ten years without being stopped."

At some point, the anti-fans of Rainer Winkler aka Drachenlord also started to visit him at home. First eggs, then stones were thrown at his house. His haters have made pilgrimages to his home. And the YouTuber also fueled the whole thing, says Khesrau: "The more Winkler responded to this hatred and reacted to YouTube and insulted back, then that had the effect that they in turn reacted to it. This whole dragon game -History is a giant thing of action and reaction."

And yet it is important for moderator Khesrau to say that Rainer Winkler, alias Drachenlord, is not the perpetrator: "First of all, he is a victim, you always have to say that in advance, there are no ifs and buts. He is a victim, he has been since Besieged by thousands of people for over ten years, attacked, insulted, personally visited, there was all sorts of things. There was also prosecution because of it, the whole package is there. And then of course there is the other aspect that Winkler plays this game, a little too , because he also got a lot of viewers about it."

The story of the dragon lord is also the story about the dynamics that develop through fans or even anti-fans. "There are harmless examples, like fans drawing attention to the situation surrounding Britney Spears. The fact that Britney Spears is now 'free' is also due to fans drawing attention to her taking to the streets gone, free Britney," says Khesrau Behroz on "today important". 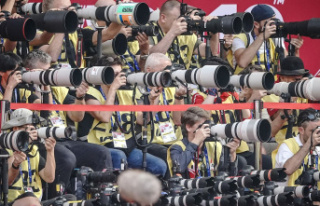